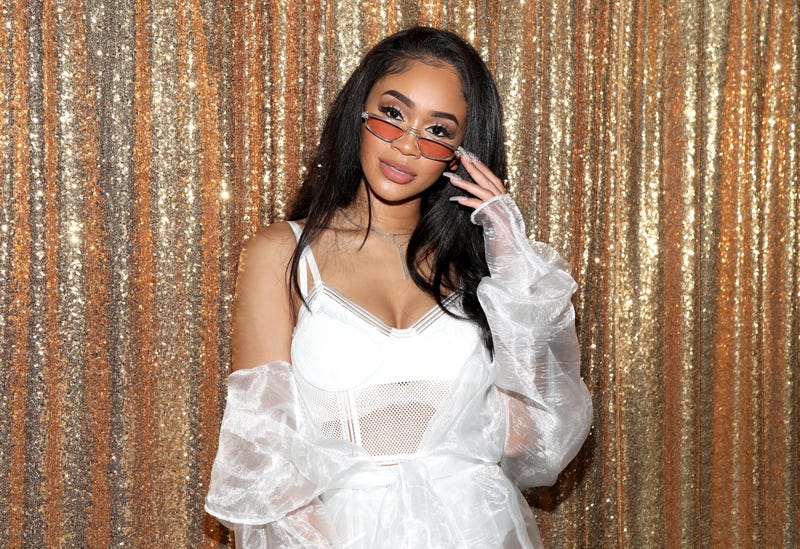 Saweetie teamed up with H.E.R. for a sensual new single titled “Closer.” The disco-inspired track features Saweetie rapping over a funky electric guitar, while H.E.R’s breezy vocals capture the hook.

“Closer” is likely to appear on Saweetie’s forthcoming debut album Pretty Bitch Music. The full-length project was expected to drop in 2021, but it was delayed. Instead the “Icy Girl” rapper released Icy Season, a 7-song mixtape last January.

“I had to go back and reconstruct some songs. Just know that I'm a perfectionist and it's [the album] on the way”, Saweetie said this past summer in an interview with BET. Thus far, there isn't a confirmed release date for Pretty Bitch Music.