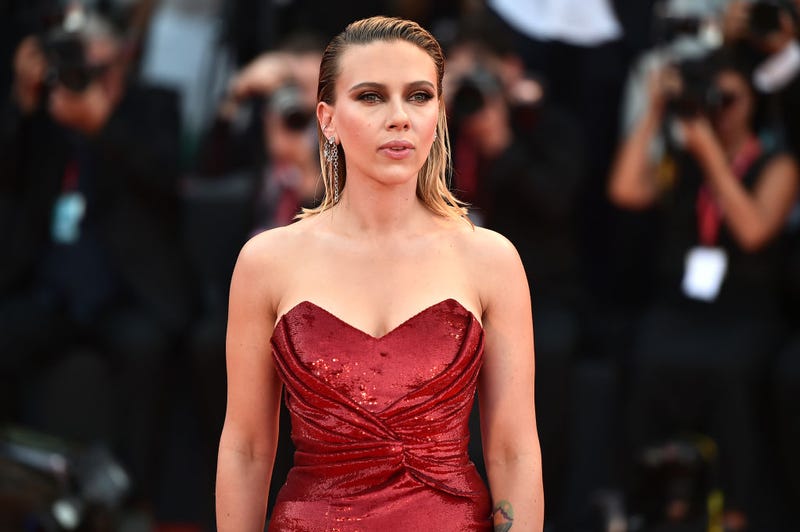 Step aside, there is a new hero in the Marvel world!

The first “Black Widow” trailer is finally released and features Scarlett Johansson taking charge. Her character Natasha Romanoff is back, and she is ready.

The trailer shows Johansson ready to take on a new challenge in her Avengers character’s solo film, that hits theaters in May of 2020. Sit back Marvel fans, because the very first line in the trailer will probably give you some deja vu. The line is straight out of Avengers: Endgame.

"I used to have nothing," Johansson's character says. Flashback clips of Hawkeye (Jeremy Renner) and Nick Fury (Samuel L. Jackson) appear as she continues, "And then I got this job. This family." Her character then looks into a mirror and says, "But nothing lasts forever."

People reported that the four will team up to help defeat the Taskmaster. The villain is known for copying the other person's skills and absorbing their strengths.

“I’ve lived a lot of lives, but I’m done running from my past,” Johansson's character said.

Check out the brand new teaser poster for Marvel Studios’ #BlackWidow. In theaters May 1, 2020. pic.twitter.com/V0SqHooj2d

Fans will have to wait until next year to see the movie as the release date is May 1, 2020.