Scarlett Johansson and Colin Jost are happily married now, but things may have turned out very different had they met as teenagers.

During an appearance on “The Drew Barrymore Show,” the “Black Widow” actress got candid about what her younger self would have thought about Jost back in high school.

Ostensibly gushing over how funny Jost is on “Saturday Night Live,” Barrymore first put up a nice shot of the 39-year-old at his “Weekend Update” desk on the show. But she quickly followed that up with Jost’s awkward high school photo from 1997, and the crowd broke up laughing.

In the throwback snap, Jost was sporting one of those “how was that ever a thing?!” bowl haircuts of the time, or “the mushroom cut,” as Johansson called it as she laughed along.

Barrymore then asked, "Would high school ScarJo be into high school Colin?" To which the 37-year-old instantly answered, "Um, I don't think so. No.” 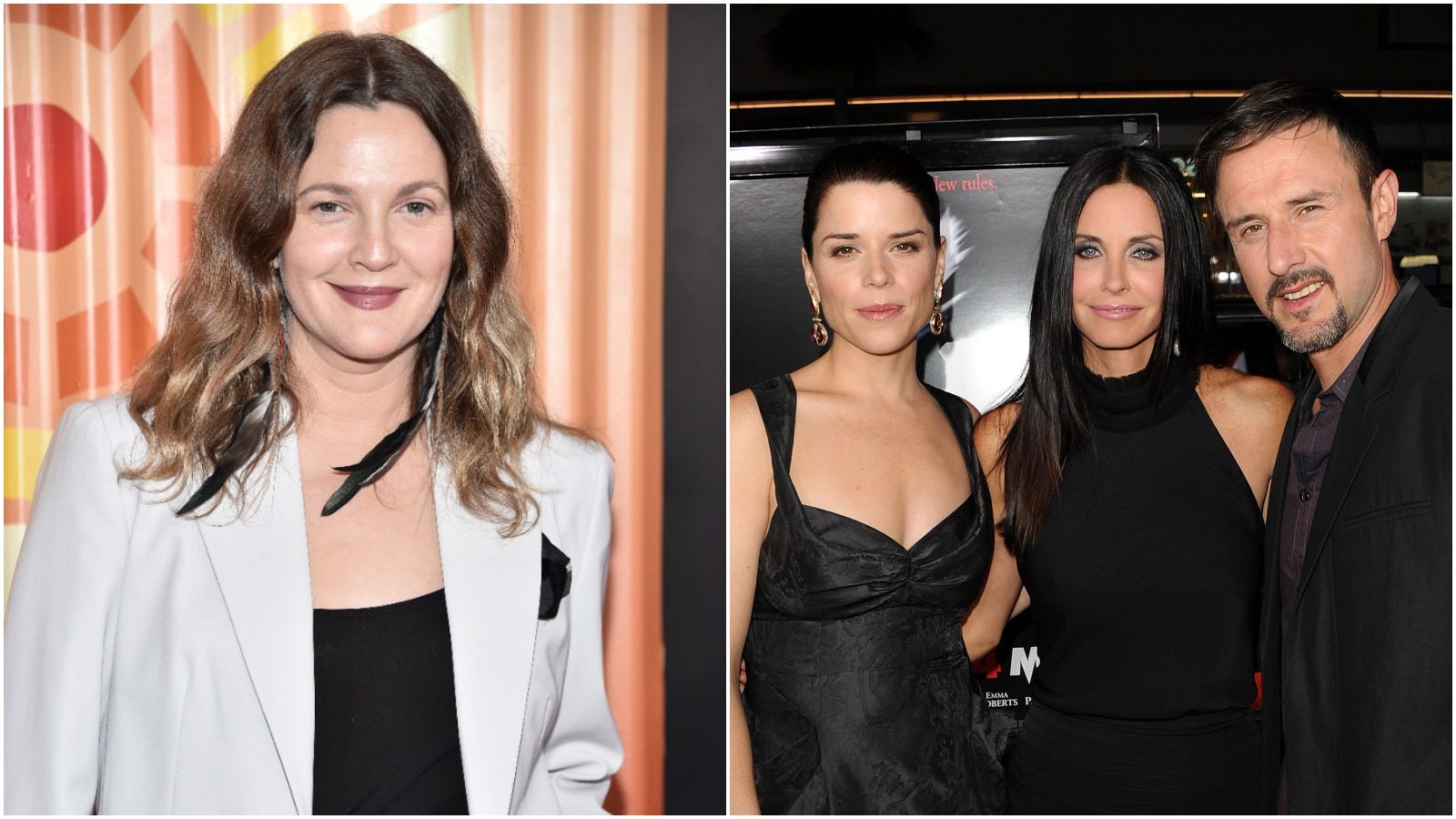 While not a fan of the questionable hairdo, Johansson admitted both her brothers, Hunter and Adrian, had the same style. Regardless, the "Marriage Story" star was stumped.

“I just can't. There's no way,” she added. “Who decided on that cut as a stylish thing? What hairdresser was like, ‘I'll try this.’”

Barrymore had a different opinion on the coiffure, at least as far as it being nostalgically charming: “I just love that though, that is so cute!”

As one might imagine, Johansson had a cool, non-mushroom head high school beau, musician Jack Antonoff, whom she dated while attending Professional Children’s School on NYC's Upper West Side. Jost actually attended a school not far from there, the prestigious all-boys Regis High School. 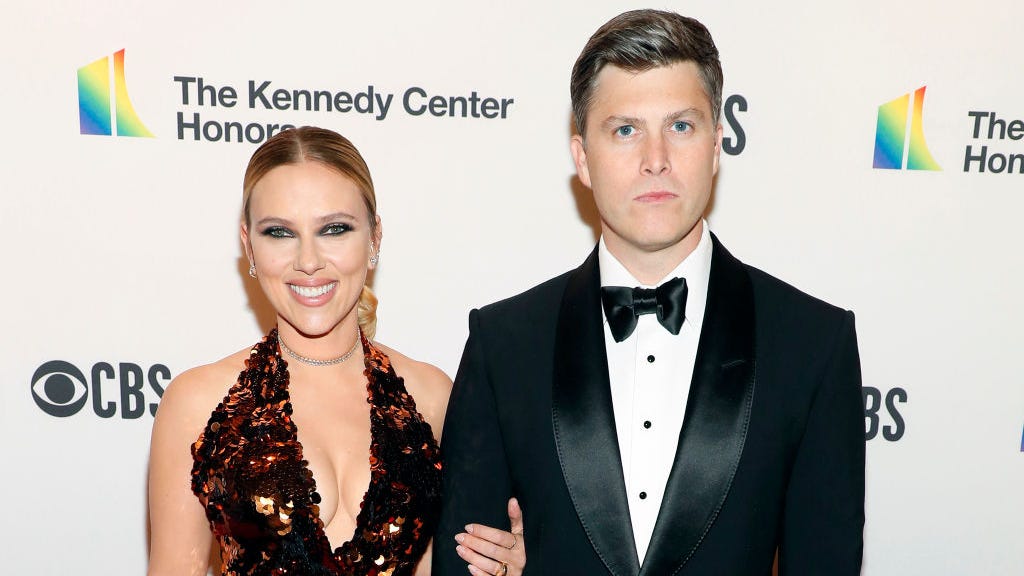 The "SNL" star recently wrote in a New Yorker essay that his mushroom-haired self was intimidated by the tony girls he’d meet from "fancy neighboring schools with names like Marymount, Chapin, Spence, and Nightingale — names that just sounded rich.”

When at the upscale school dances he said he felt like “a way chubbier Jay Gatsby faking a cultured air to mask my Staten Island-bootlegger upbringing." 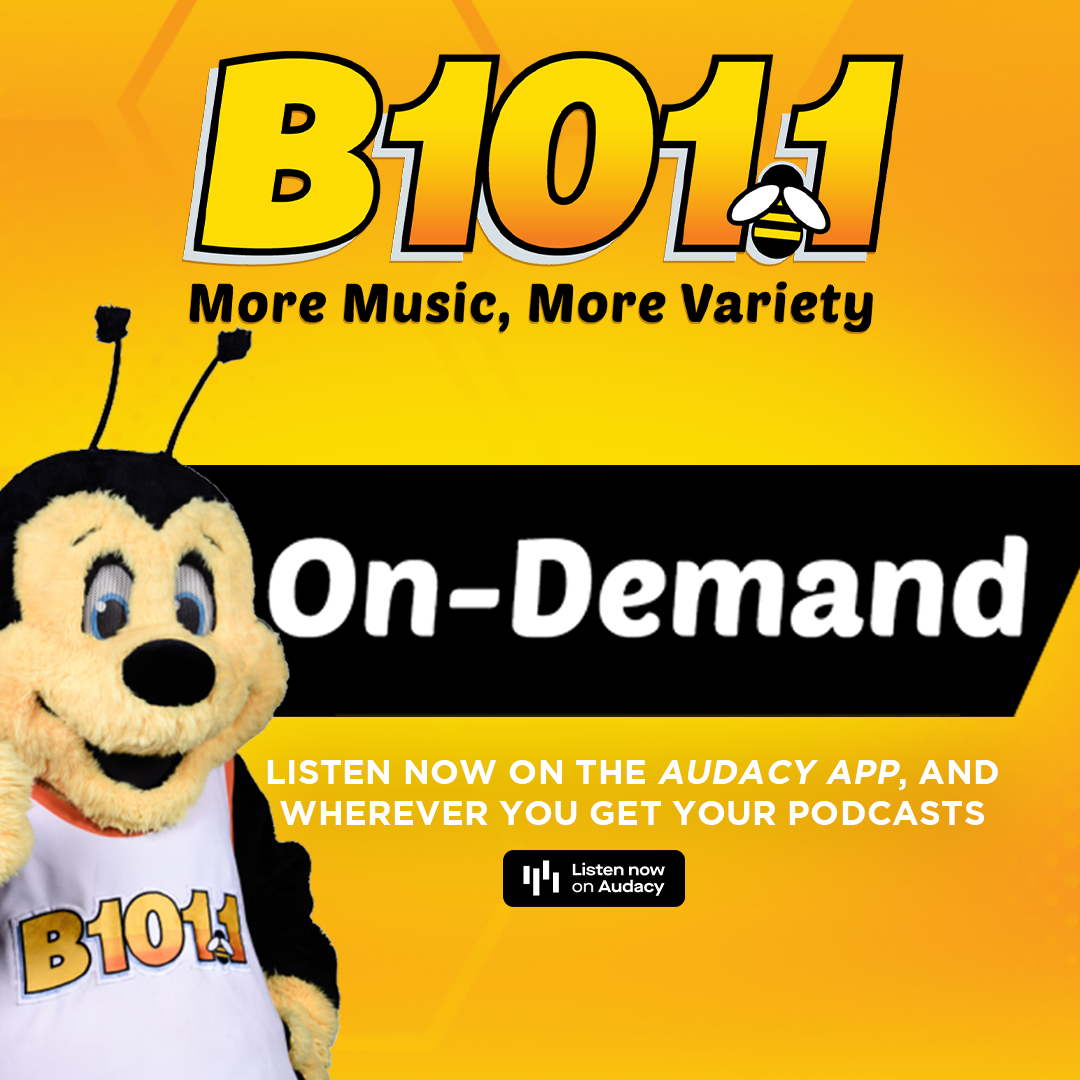 Despite not coming across each other as teens, the two first met when Johansson hosted "SNL" in 2006, but didn’t start dating until a fire was lit when she hosted again in 2017. It was Jost’s sense of humor that helped land him one of the most attractive and successful actresses – not to mention he figured out the whole hair thing. Plus, as Johansson mentioned, he’s just a sweet guy.

Married in 2020, the duo now share a son, Cosmo, and raise Johansson’s daughter, Rose Dauriac, from a previous relationship.