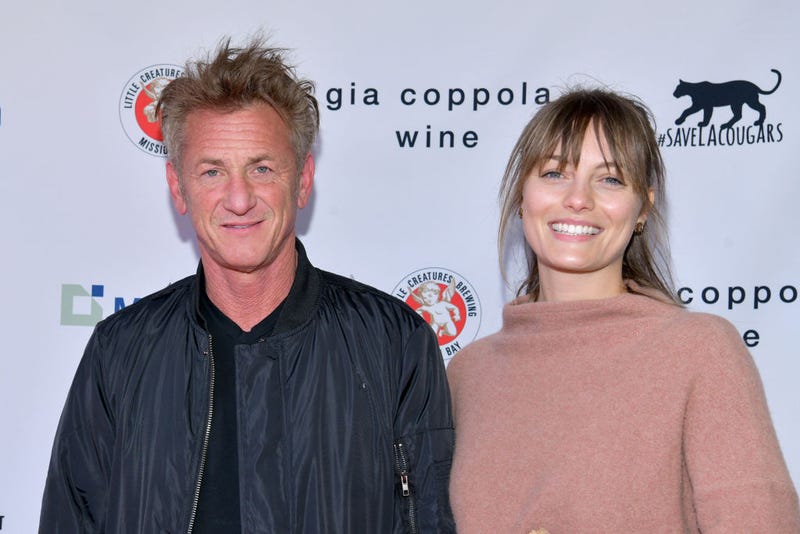 Sean Penn and Leila George are ending their marriage.

PEOPLE reports that the Australian actress has filed for divorce from the 61-year-old actor after over a year of marriage.

The outlet notes that the 29-year-old filed the dissolution on Friday at the Los Angeles Superior Court.

TMZ was the first to report the news.

The couple tied the knot in an intimate ceremony in July 2020.

Before the couple could confirm the exciting news, friends began congratulating them on social media, including philanthropist and Irena Medavoy, who commented: “We are so happy for @leilageorge #seanpenn getting married. We love you. We are over the moon to [see you] find your soulmate true partner. You are meant to be together. God Bless you both and the family you have joined. Introducing the Penn’s #marriage.”

“The Interpreter” actor finally confirmed the news a month later during an appearance on “Late Night With Seth Meyers,” stating: "We did a COVID wedding. By that I mean it was a county commissioner on Zoom and we were at the house, my two children and her brother. And we did it that way.”

Penn and George, the daughter of "Law & Order" actor Vincent D’Onofrio, have been dating since 2016.

George is Penn’s third wife. He was previously married to Robin Wright from 1996 to 2010. The couple shares two children. He was also married to Madonna from 1985 to 1989. He was also romantically linked to Charlize Theron from 2013 to 2015.

Neither Penn or George have commented on the divorce.