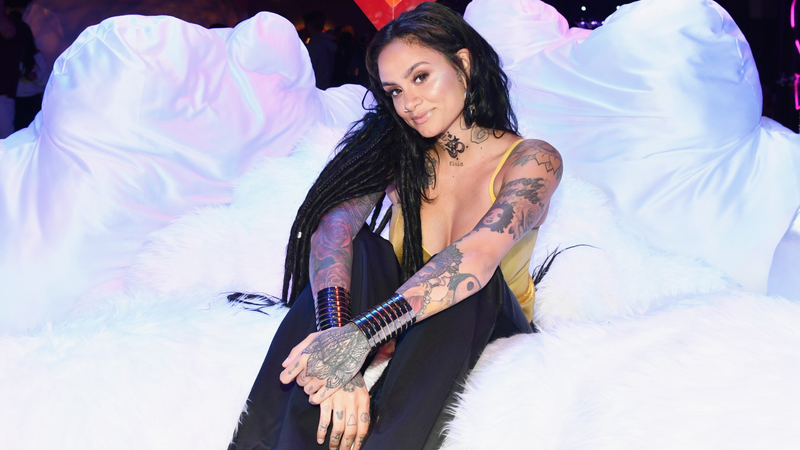 Your fave's fave and ours too, Kehlani, has announced that she is a lesbian. While to some, this reveal isn't particularly new— for the Oakland singer, it was.

In a recent interview with Advocate, the "First Position" songbird expressed that she "didn’t even really have to come out in [her] private life," and much to her surprise, she was right. She took to her TikTok to clear the air. "I'm just gonna f****** say because everybody keeps bringing it up to me," Baelani begins in a comical voice.

She refers the video when she was on a friend's live and confirms that she's a lesbian. "Well it's f****** true. I'm gay. Ga-gay-gay-gay," she continues. Kehlani also revealed that when she had a "heart-to-heart" with her family about this discovery, they hit her with a smooth "we know, duh."

The singer would've preferred for a more shocking and dramatic reaction, instead of the "duh, you're the only one who didn't know" reaction she got. The best line out of this entire video is when Baelani said, "the f****** closet was glass."

kehlani confirming that she’s a lesbian brings me comfort 💛 pic.twitter.com/pSPzWOjOFj

Overall, she wanted us to know "that everyone knew" except her. We don't know about y'all, but this was one of the best coming out messages of all time. Check out the full video above.