“The Gift: The Journey of Johnny Cash” is described as the true story of his rise, fall and rebirth from his own words as well as those close to him, who say music was the place Cash turned in the darkest moments of his life.

“Through the pain comes compassion and care and concern for myself and for my fellow man,” Cash says in his unmistakable voice during a recorded conversation also featured in the trailer. 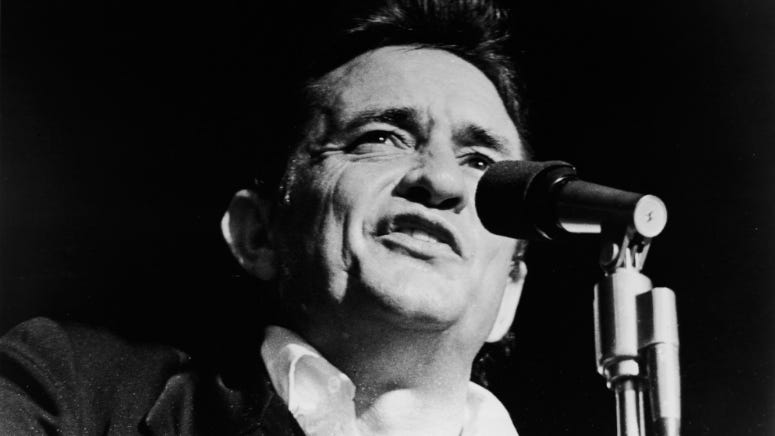 Cash is one of the most recognizable names in American music and has the rare honor of being a member of both the Country Music and Rock and Roll halls of fame. He released dozens of studio albums starting in 1957 and is best-known for songs like “I Walk the Line,” “Ring of Fire” and “Folsom Prison Blues.”

“I felt like I was born to perform, born to sing,” Cash once said.

The original soundtrack for “The Gift: The Journey of Johnny Cash” features Cash recordings and original score by Pearl Jam guitarist Mike McCready.

The soundtrack will be released on November 8th followed by the film on November 11th on YouTube.