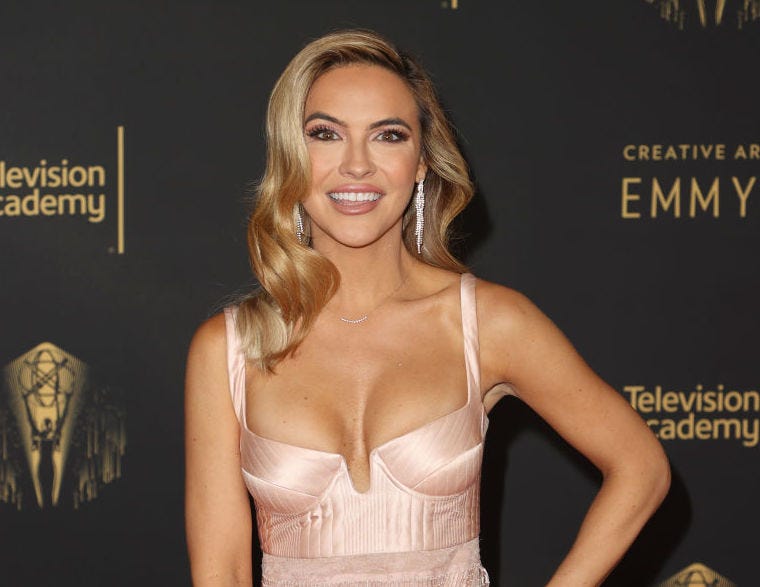 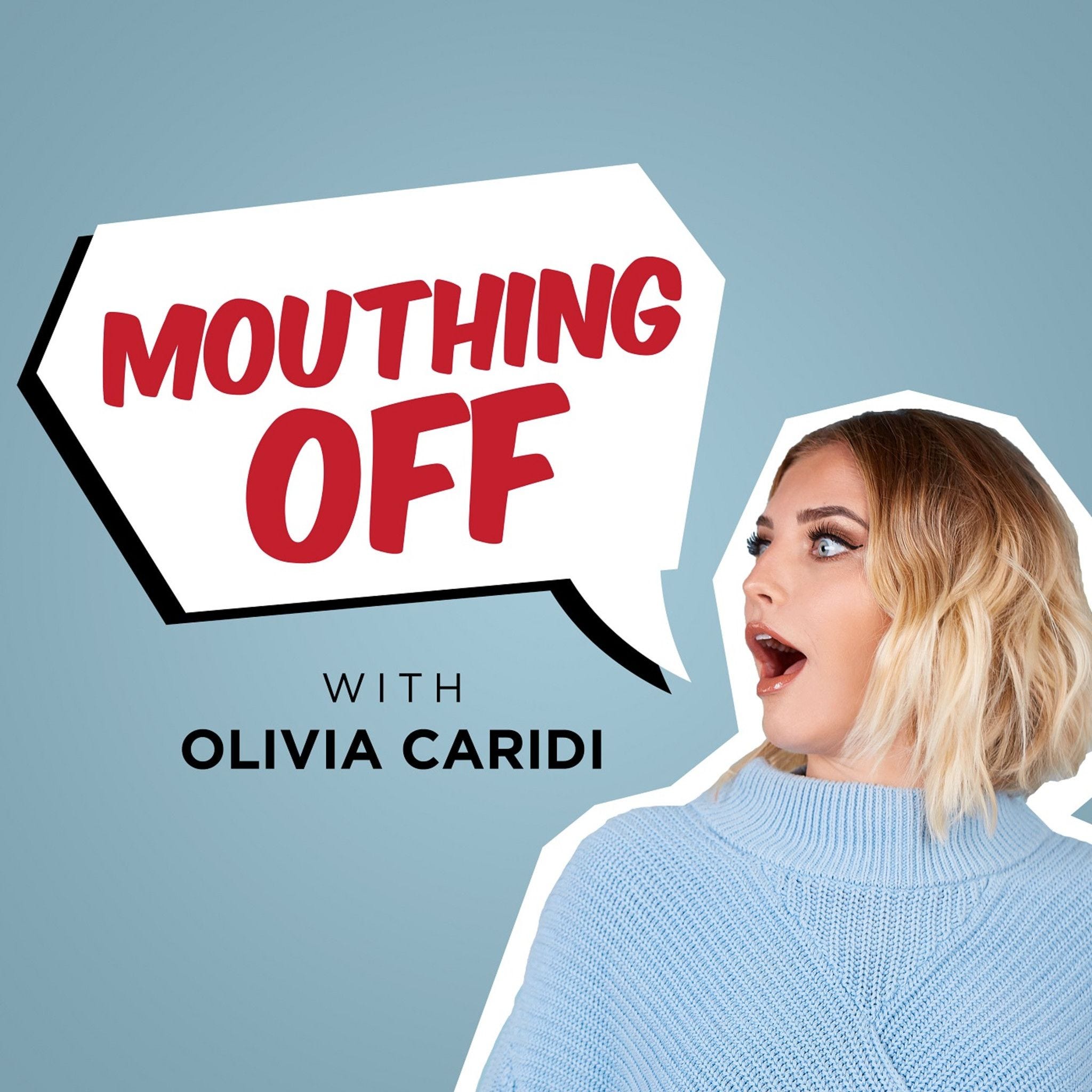 The trip was meant to celebrate Hernan’s birthday, and, of course, New Year’s Eve was on the immediate horizon, too. Stause's Instagram slideshow includes beach lounging, glammed-up party posing, and lots of famous friends.

"This week has been magical celebrating bdays & a new year!” Stause wrote in the caption."Seriously someone pinch me. Happy New Year!!! Swipe for snapshots of what can only be described as paradise." 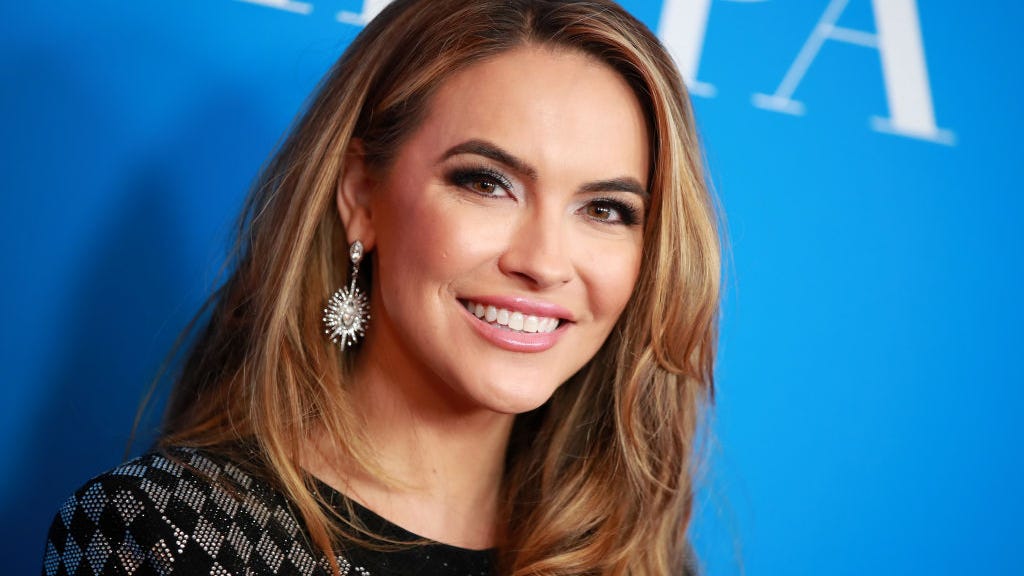 People confirmed last week that Stause and Oppenheim called it quits after a five-month relationship, though in Stause’s own statement about the split, it sounds like the break-up was amicable.

"Jason was and is my best friend,” Stause wrote, adding, “and other than our ideas for family ultimately not being aligned, the amount of respect and love we have for each other will not change going forward.” 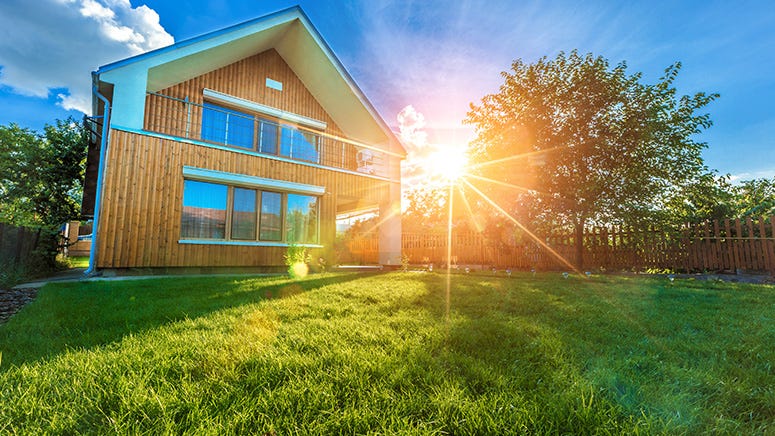 Since Netflix has confirmed that they’ll be back -- along with the rest of the “Selling Sunset” cast -- for Season 5, the duo will likely have to remain civil.

No premiere date has been announced just yet.