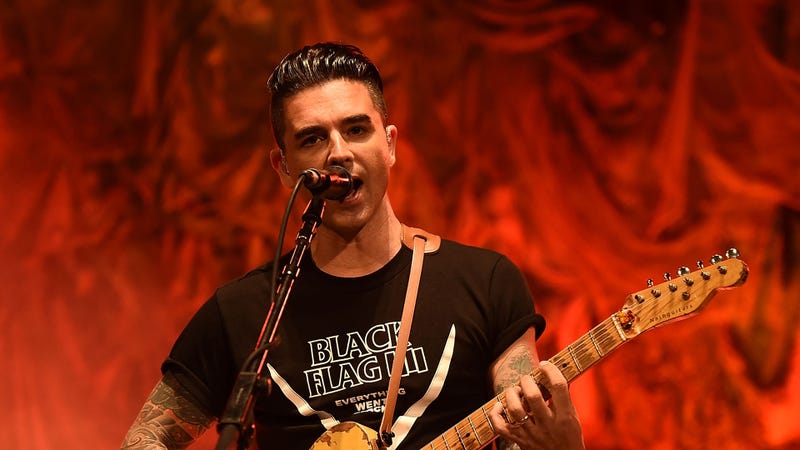 We have some good news for folks feeling the burn of not being able to swing the ticket price or travel requirements needed to attend the Emo and Post punk-heavy When We Were Young festival in Las Vegas this fall.

Listen to your favorite music now on Audacy curated for fans, by fans like Emo Kids, and more

A 2022 tear-filled trip out to sea, calling itself the Emo’s Not Dead Cruise, has just surfaced, happening between November 8 and 12, 2022. The cruise will be traveling from Los Angeles to Mexico and back, with sets currently scheduled from Dashboard Confessional, Underoath, New Found Glory, Thursday, Plain White T's, Silverstein, Hawthorne Heights, Yellowcard's William Ryan Key, Cassadee Pope, and more, plus live emo karaoke into the wee hours.

Don't miss the boat... Pre-sale tickets will be available beginning Thursday, January 27 at 8AM PT. General on-sale happens Friday, January 28 at 9AM PT.

This new Emo option arrived just as When We Were Young announced a third date to the jam-packed concert, which has ticket packages ranging from $224.99 to $499.99. Hopefully, this cruise will have a few more frugal choices. Sign up now for early access to find out. 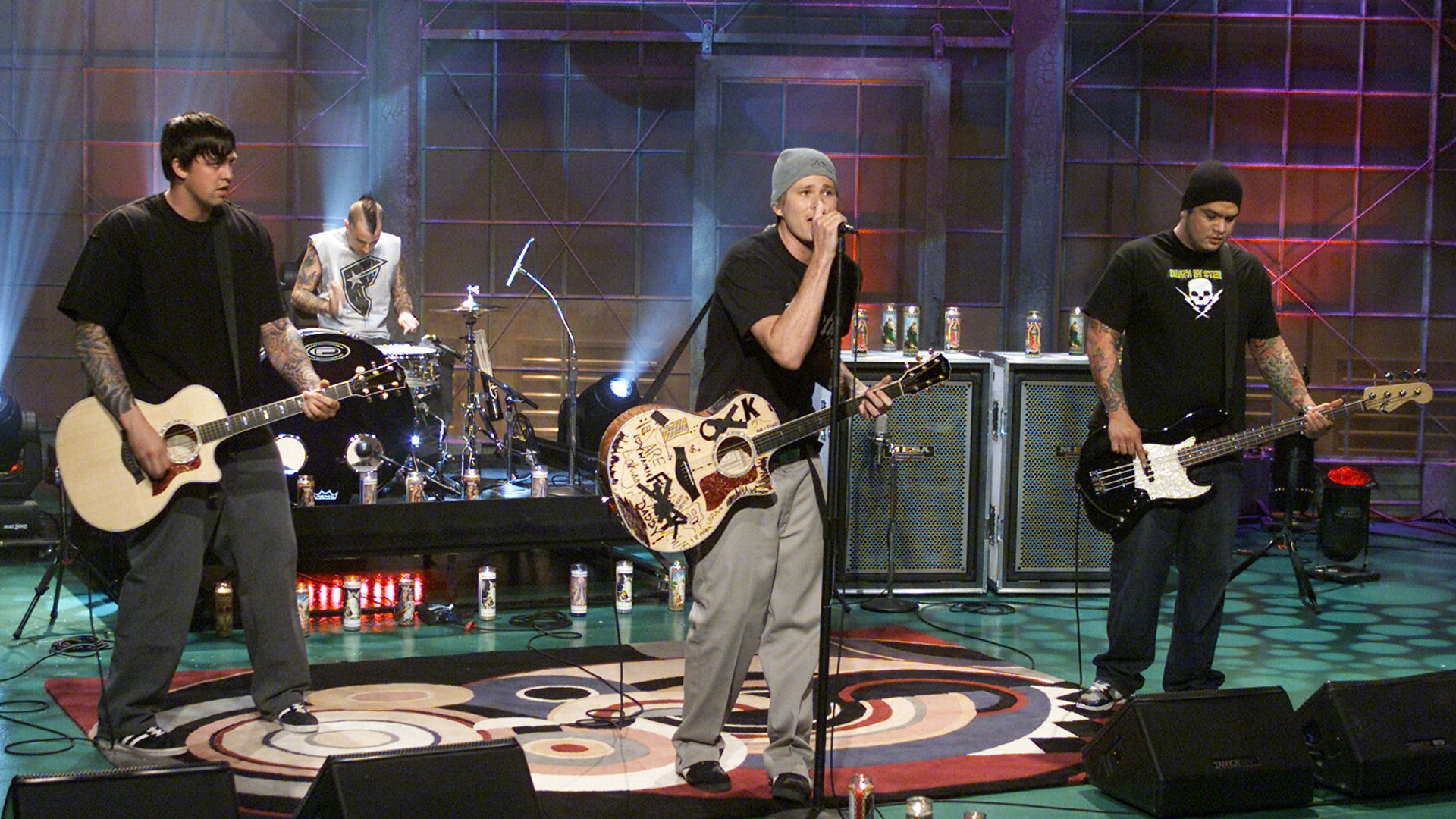 While you're in the mood, listen to more of your favorite music on Audacy's '80s Underground, New Wave Mix Tape, '90s and Chill, IndustriALT, and ALT Roots exclusive stations -- plus check out our talent-hosted Kevan Kenney's Music Discovery, Megan Holiday's My So Called '90s Playlist, and Scott Lowe on the Go's Post Modern Music Box!