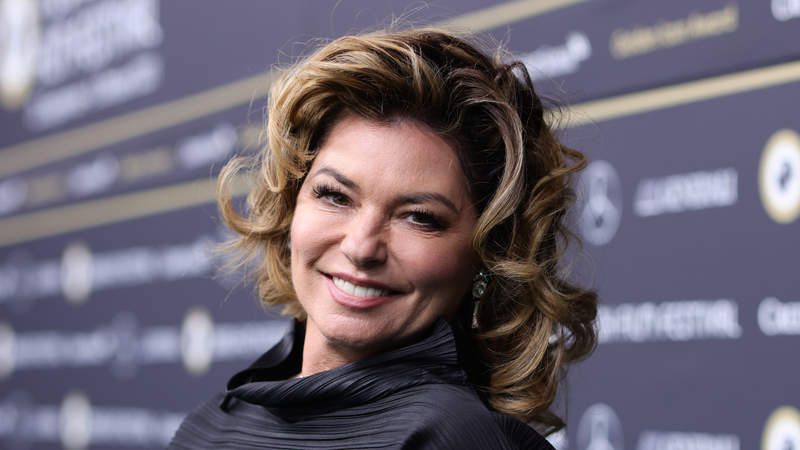 It's a tale as old as time and Shania Twain will soon be part of it.

The country music legend will be playing the role of Mrs. Potts in ABC’s two-hour animated and live-action special, Beauty And The Beast.

Twain took to social media to share the exciting news and noted the big shoes that she'll have to fill following the passing of the original Mrs. Potts, Angela Lansbury.

"I am unbelievably honoured and excited and all of the emotions to announce that I will be joining the cast of #BeautyAndTheBeast30th to play the part of my favourite character - Mrs. Potts," she wrote.

"And of course, I would be remiss if I didn't pay tribute to the iconic Angela Lansbury, I mean she IS Mrs. Potts and the reason why this character is so beloved," she continued. "To follow in the foot steps of such an icon is a huge honour and I hope to do the part justice."

The special will honor the movie’s 30th anniversary celebration and is set to air on Thursday, December 15. 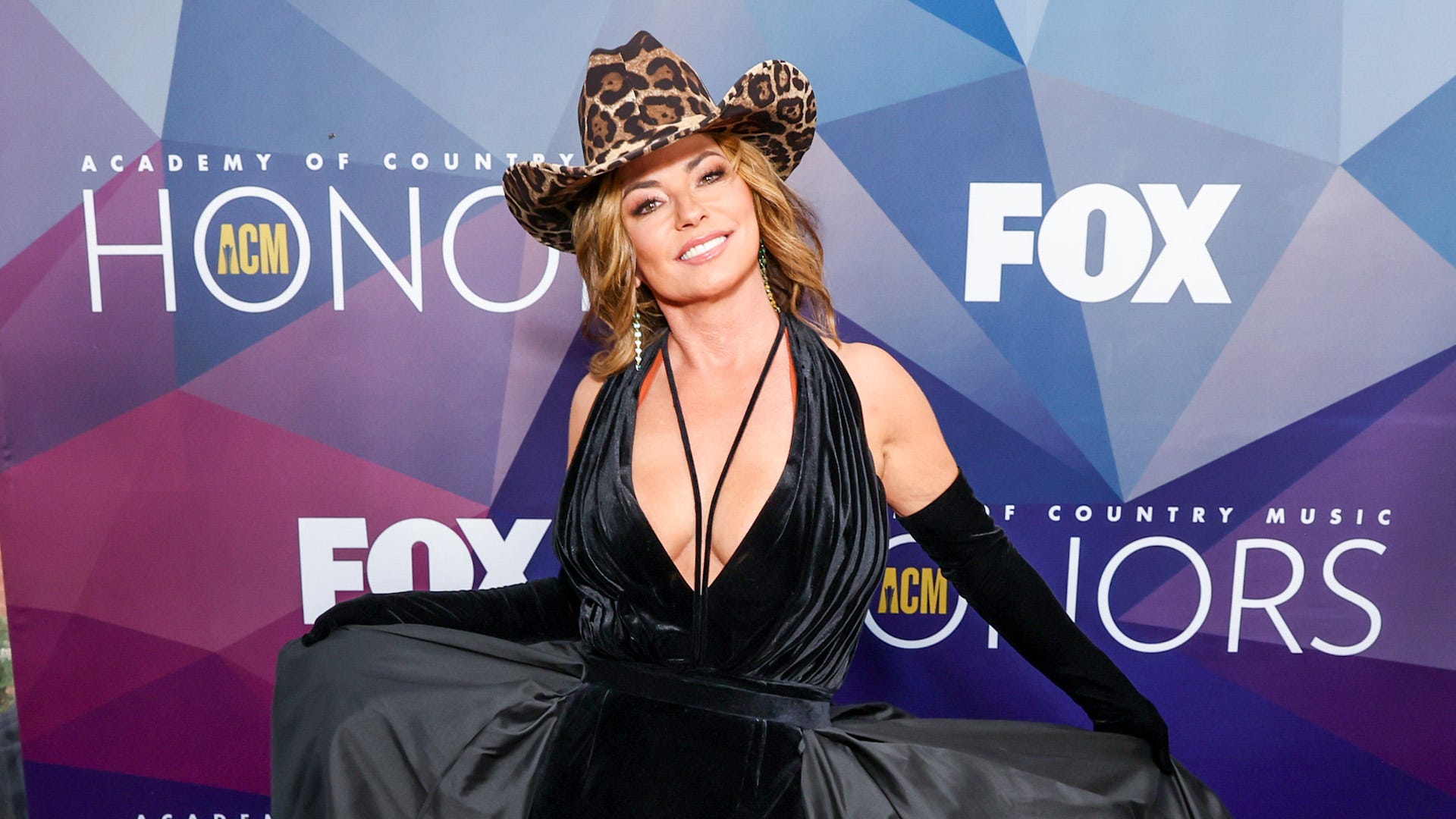 Browse and follow more of our all-new Country stations like Audacy New Country, Tailgate Crashers, Jake Owen's Tiki Tonk, Country Edge, and Katie Neal's Leading Ladies for more of the best from the female side of Country music.