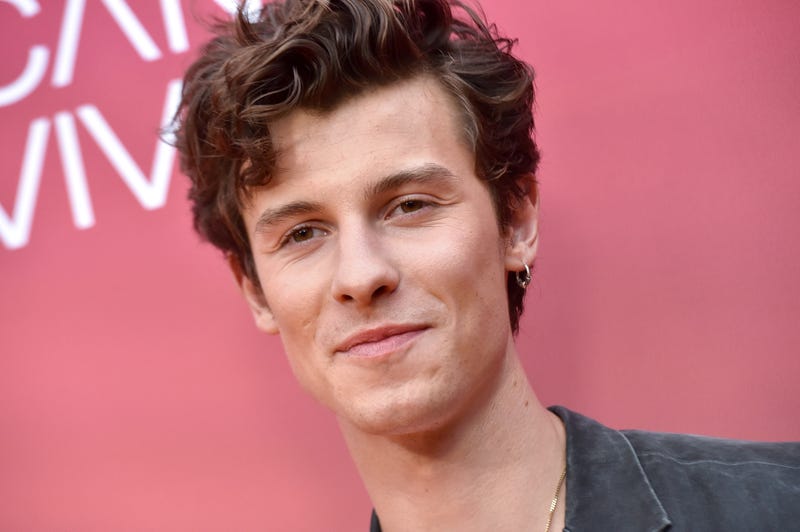 Since releasing new music, Shawn Mendes has been particularly reflective about his split from his former girlfriend and fellow Popstar, Camila Cabello.

The pair separated in November. Mendes and Cabello released a joint statement, letting fans know that they would “continue to be best friends,” and still hold love for one another.

On Twitter, the “Wonder” singer shared a video where he is speaking about the meaning behind his latest lyrics and opening up about current vulnerabilities.

Earlier this month, Cabello released “Bam Bam,” a collaboration with Ed Sheeran, which seemed to address the former Fifth Harmony member’s feelings post-breakup. The track was the first piece of music the artist released since her breakup.

In “Bam Bam,” Cabello lays out the trials and tribulations she faced after her breakup from Mendes. However, the song is less about calling out Mendes and more about Cabello’s own recovery process.

In the song’s opening lyrics, Camila sings, “You said you hated the ocean/But you're surfin' now/I said I'd love you for life/But I just sold our house.”

Just a few days after the couple’s breakup, Mendes shared an image of himself surfing on Instagram. Years prior Mendes told fans his “weirdest fear” was having a full-blown panic attack while swimming in the ocean at night.

In an Apple Music interview, Camila confirmed that Mendes was the inspiration behind the song after fans speculated for weeks across social media. She explained, “I think what we were trying to get across in the verse is just that things change and things take really unexpected turns.”

For his cover story conversation with Billboard Mendes spoke about his new goals and how he is looking to leave his mark on the music industry.

He told the outlet, “For me, it's not to be like, 'I have to change the world.’ I'm just saying, that's where my ambition goes — to influence culture. I want to honor the opportunity that I've been given as an artist, to make something very true."