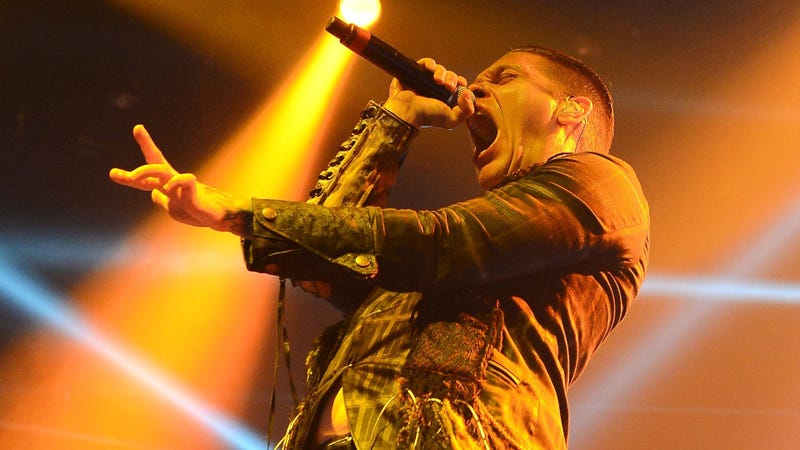 By Audacy
At long last, Shinedown has officially landed on Planet Zero.
Listen to songs handpicked by Shinedown on Shinedown’s Drive All Night
Shinedown is back with their first new album since 2018 as Planet Zero marks the seventh studio record from the band. Planet Zero sees Shinedown tackle a variety of issues - societal forces that keep us divided, cancel culture, misinformation, and the negative effects on social media.

Despite the bleakness of the themes found on the record, Shinedown offers a message of hope, perseverance, triumph, and the power of human connection.

Musically, Shinedown took a vastly different path on Planet Zero as the band opted for a stripped down approach when writing and recording the album. In a previous interview with Audacy, frontman Brent Smith said the band focused on "three chords, four guys, and the truth” rather than pushing the layered sounds, vocals, and extra instrumentation that they’ve been known for.

If you want to dig even deeper into Planet Zero, be sure to listen to Shinedown’s Drive All Night and Audacy All New to hear more songs from the record.