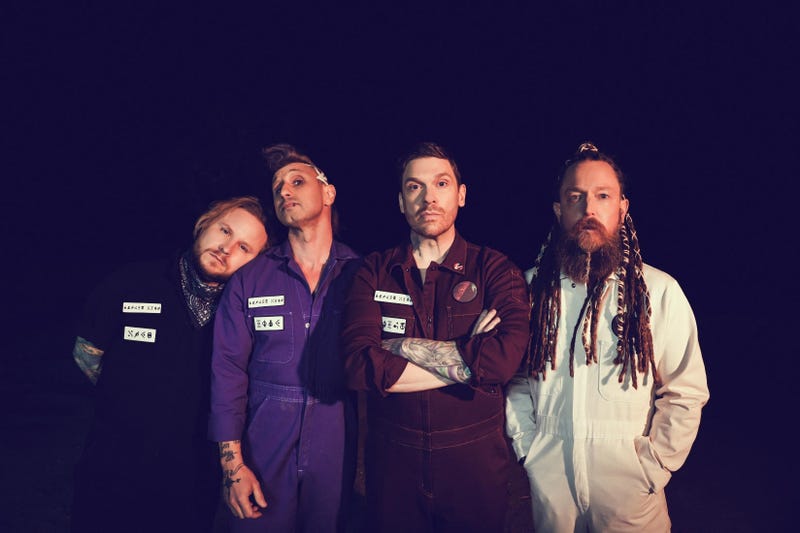 After continuously adding new tour dates to their already long stint on the road, Shinedown has announced their official Planet Zero World Tour alongside the release of their latest single, “The Saints Of Violence and Innuendo.”

Hear the band's favorites on Audacy, with Brent and Zach's curated Shinedown's Drive All Night playlist!

Ahead of their April 22 Planet Zero album release, the band is inviting fans to journey with them on their world tour, which is being produced by Live Nation. The show will include special guest performances from Jelly Roll and John Harvie.

The tour is set to kick off on September 3 in Bonner Springs, Kansas. The 20-date September-October U.S. run comes after the band completes their spring-summer leg of the tour in the U.S. and the U.K. Germany, France and Canada. Shinedown will wrap up their global whirlwind in the fall in Sacramento, California on October 9. 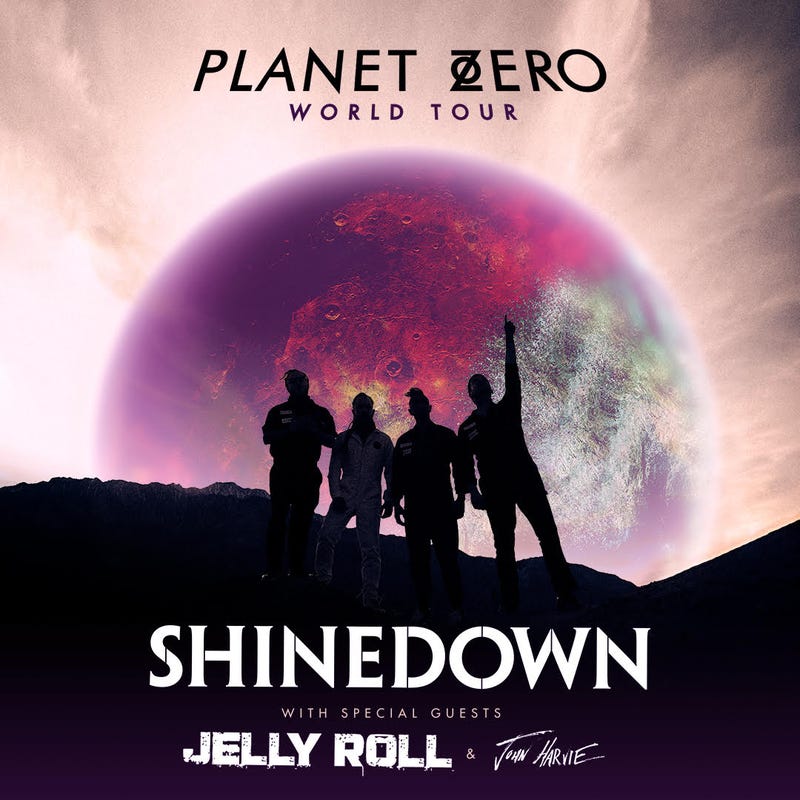 The fall portion of the Planet Zero World Tour includes festival performances at Louder Than Life on September 23 in Louisville, KY and Aftershock on October 9 in Sacramento, CA. 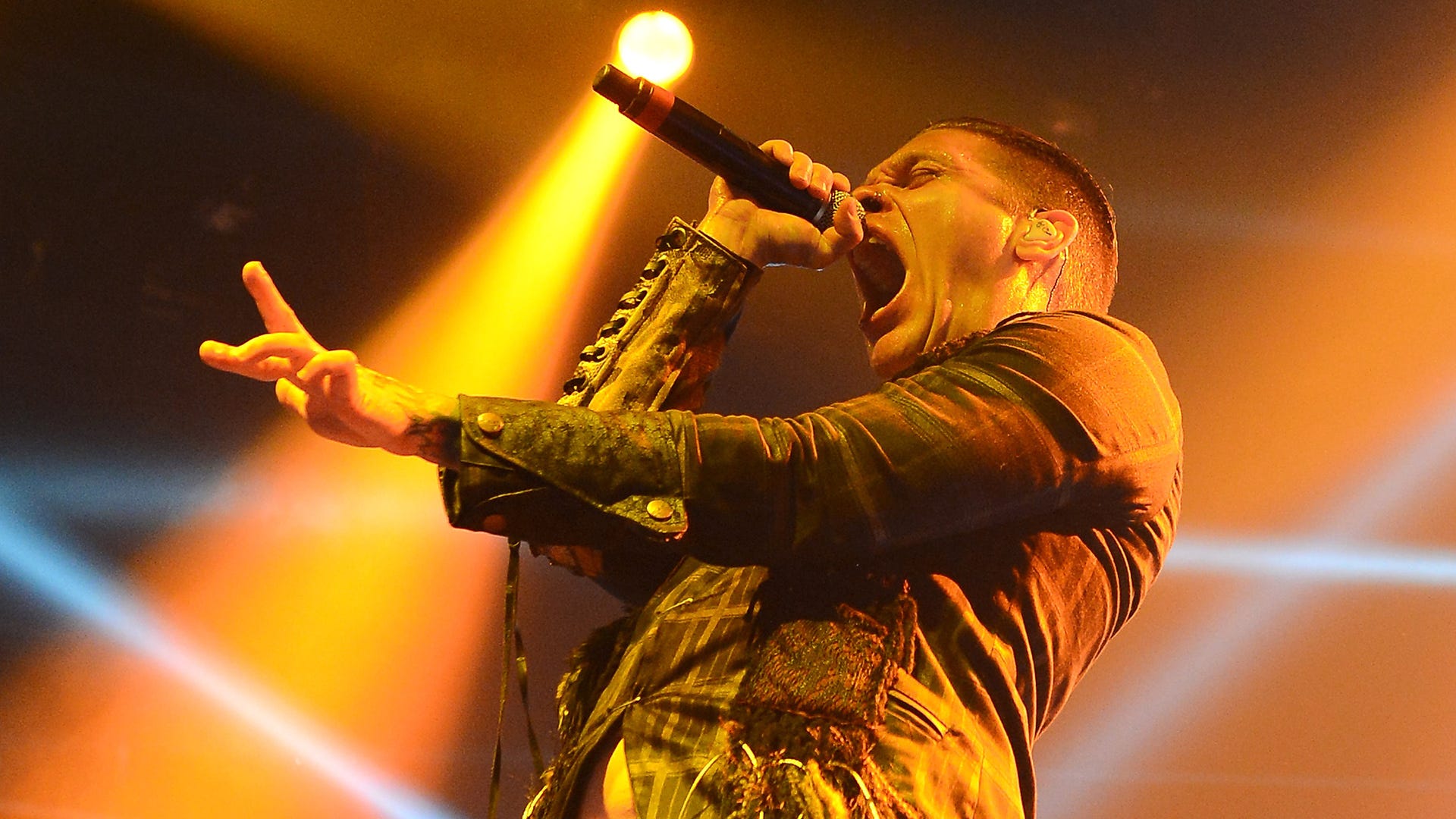 The group’s Spring dates will include guest performances from The Pretty Reckless and DIAMANTE. In the UK/Europe festival sets and select shows will feature performances with Iron Maiden. During the band’s Canadian dates they will be joined by special guests, Pop Evil and Ayron Jones.