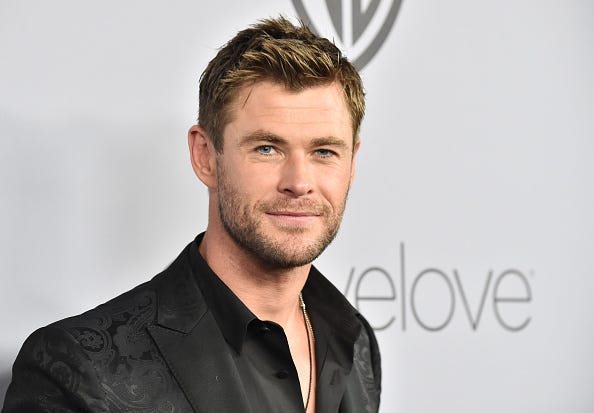 Chris Hemsworth is giving his fans all the shirtless content they want and deserve.

The 38-year-old flaunted his bulging biceps and rippling abs during a grueling home workout.

While the “Thor” star is known for his buff physique, Hemsworth’s latest fitness regimen has him looking more jacked than ever.

In the clip, the Australian hunk went through the typical routine he is undergoing for the sequel to the 2020 Netflix film “Extraction.”

"Gearing up for @netflix Extraction sequel," he captioned the video. "Transitioning from heavy weight training to a lot more body weight functional movements concentrating on agility, strength and speed."

He then dared his more than 50 million followers to attempt the various exercises.

“Give this little work out a go and let the lungs scream for mercy!” he added.

Hemsworth included the entire routine which consists of 3 minute boxing rounds, 50 squats, 40 sit thrus, 20 reps for each core exercise, and 25 push ups. He instructed to do 4 sets in total and to rest 2 minutes between each set. We’re exhausted already!

Many of Hemsworth’s buff celeb pals were quick to share their thoughts on his routine.

“Damn! Once I finish this pizza I’m going to do that,” wrote “Avengers” co-star Josh Brolin.

Jake Gyllenhaal, who famously built up his body for roles in films like “Prince of Persia” and “Southpaw,” replied with 2 flexed bicep emojis. 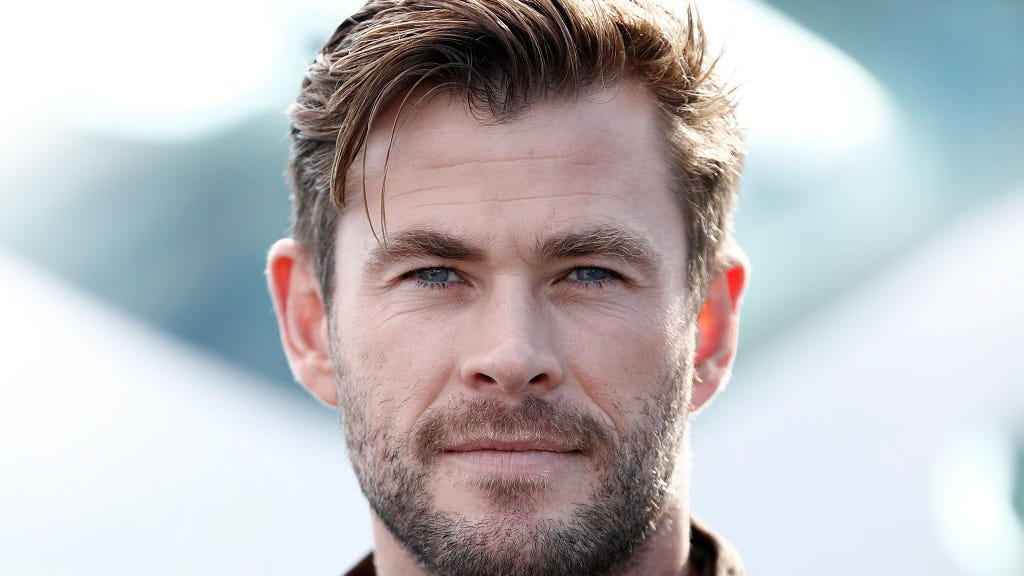 In “Extraction,” Hemsworth plays Tyler Rake, a black-market mercenary and former Australian Army SASR operator. The sequel is expected to start filming in the Czech Republic this month, according to Variety.