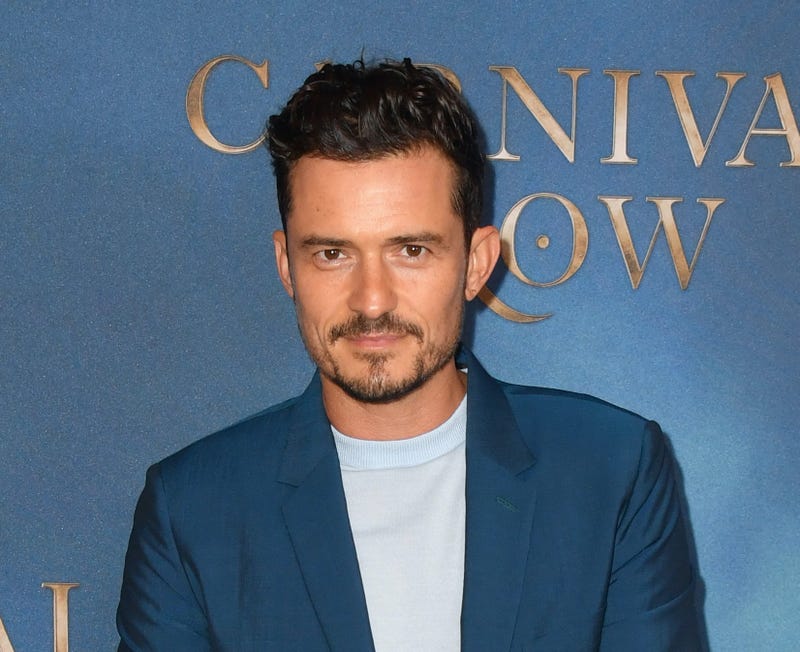 The 44-year-old actor shared a clip as he maneuvered a paddleboard on the ocean as a shark swam underneath and got dangerously close to his board in Malibu.

“Paddle Boarding With Great Whites,” Bloom captioned the clip. “When fear becomes your friend and @themalibuartist captures the moment.”

The video was shot from overhead and showed a shirtless Bloom paddling as the sea predator lurked close by. The “Pirates of the Caribbean” star showed no visible agitation as another pal paddled nearby.

Bloom’s more than 5 million followers were similarly impressed and horrified by his actions.

While the photographer who captured the event had nothing but praise for the actor and commented, “Awesome day man! You got some good looks of a large juvenile white shark. Happy for you! Something you'll never forget. Very calm shark just chilling in Malibu!”

“The opportunity to share some of my knowledge with Orlando, knowledge I've gained from the many scientists I've been fortunate enough to talk to and work with, was a highlight of my day,” he captioned the video. “In the end, the real stars of the sea are the sharks. But having Legolas himself nearby. That's pretty cool!”

Luckily, the Australian actor’s partner, Katy Perry, and one-year-old daughter, Daisy, were not around for the harrowing expedition.

Bloom’s moment in the sun with Jaws comes just days after wrapping production on the second season of his Amazon series “Carnival Row.”