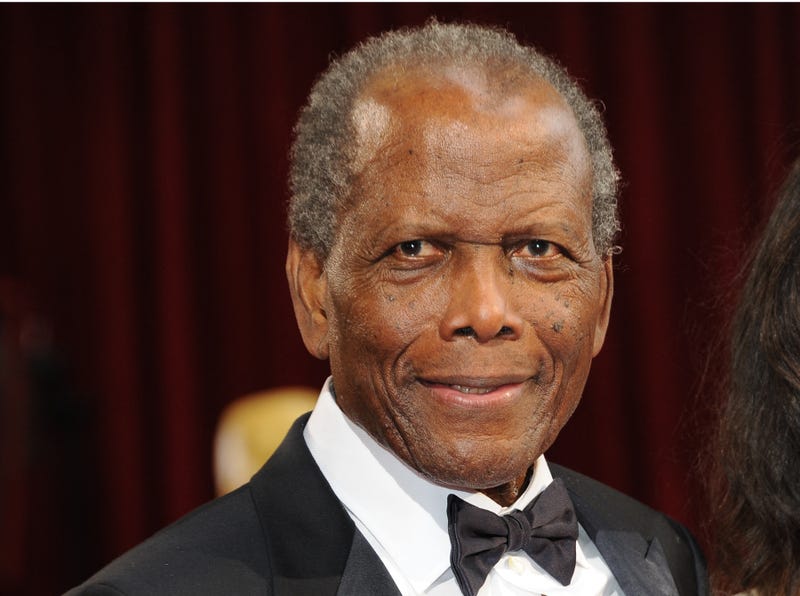 "We've lost a great a Bahamian and I've lost a personal friend," Mitchell said about the Bahamian-American actor.

Poitier appeared in several films, including Guess Who’s Coming to Dinner, In the Heat of the Night and Lilies of the Field, the latter of which he won a Best Actor Oscar, a first for a Black man.

Bahamas' Deputy Prime Minister Chester Cooper said he was "conflicted with great sadness and a sense of celebration when I learned of the passing of Sir Sindey Poitier."

Cooper explained, "Sadness that he would no longer be here to tell him how much he means to us, but celebration that he did so much to show the world that those from the humblest beginnings can change the world and that we gave him his flowers while he was with us." 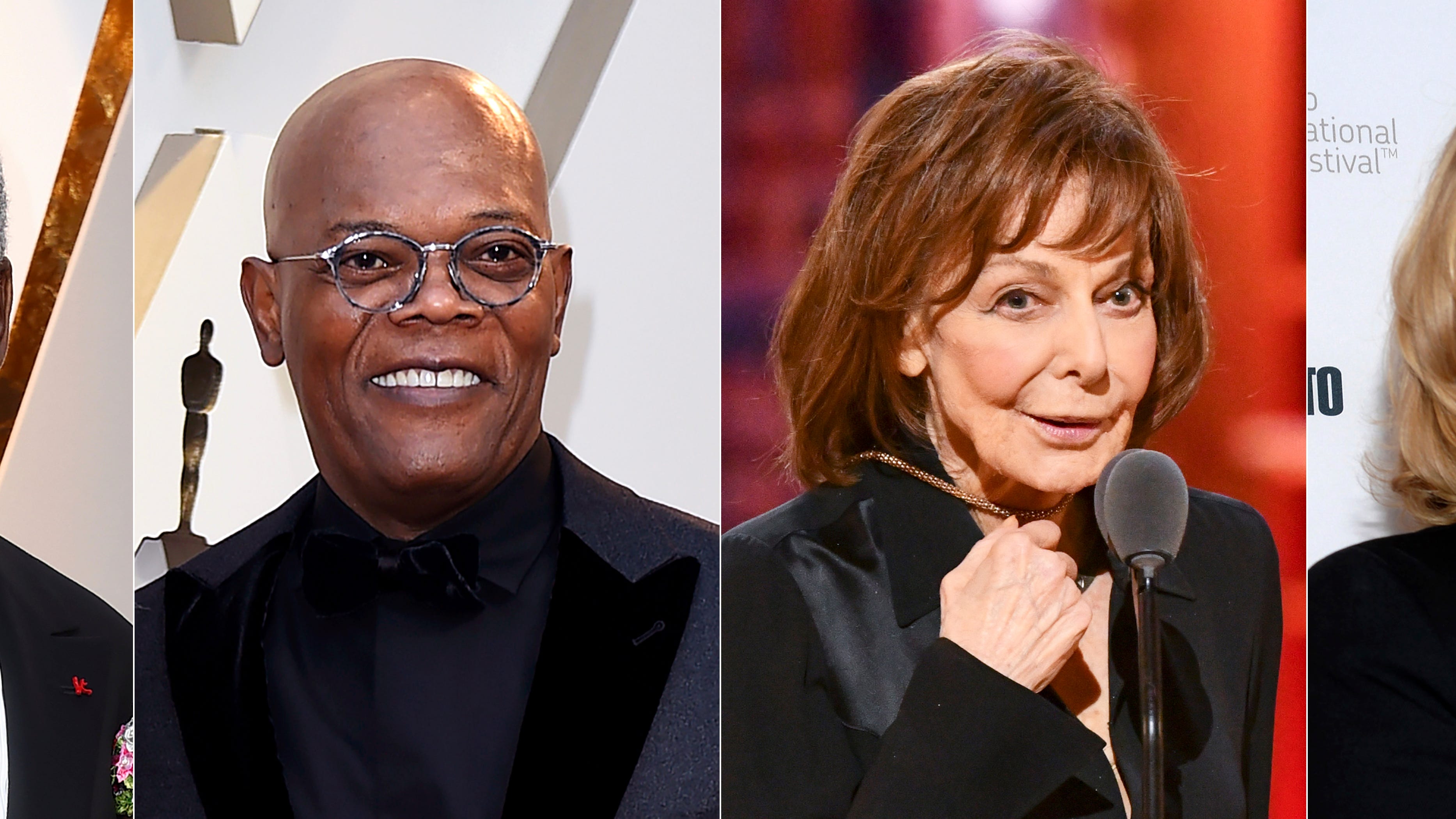