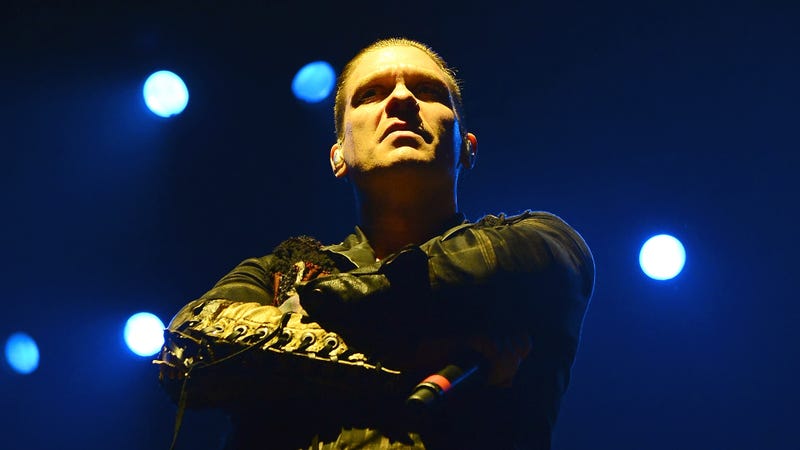 Shinedown has officially landed with their seventh studio release, Planet Zero , featuring 20 tracks offering a message of hope, perseverance, triumph, and the power of human connection as we all traverse these trying times. 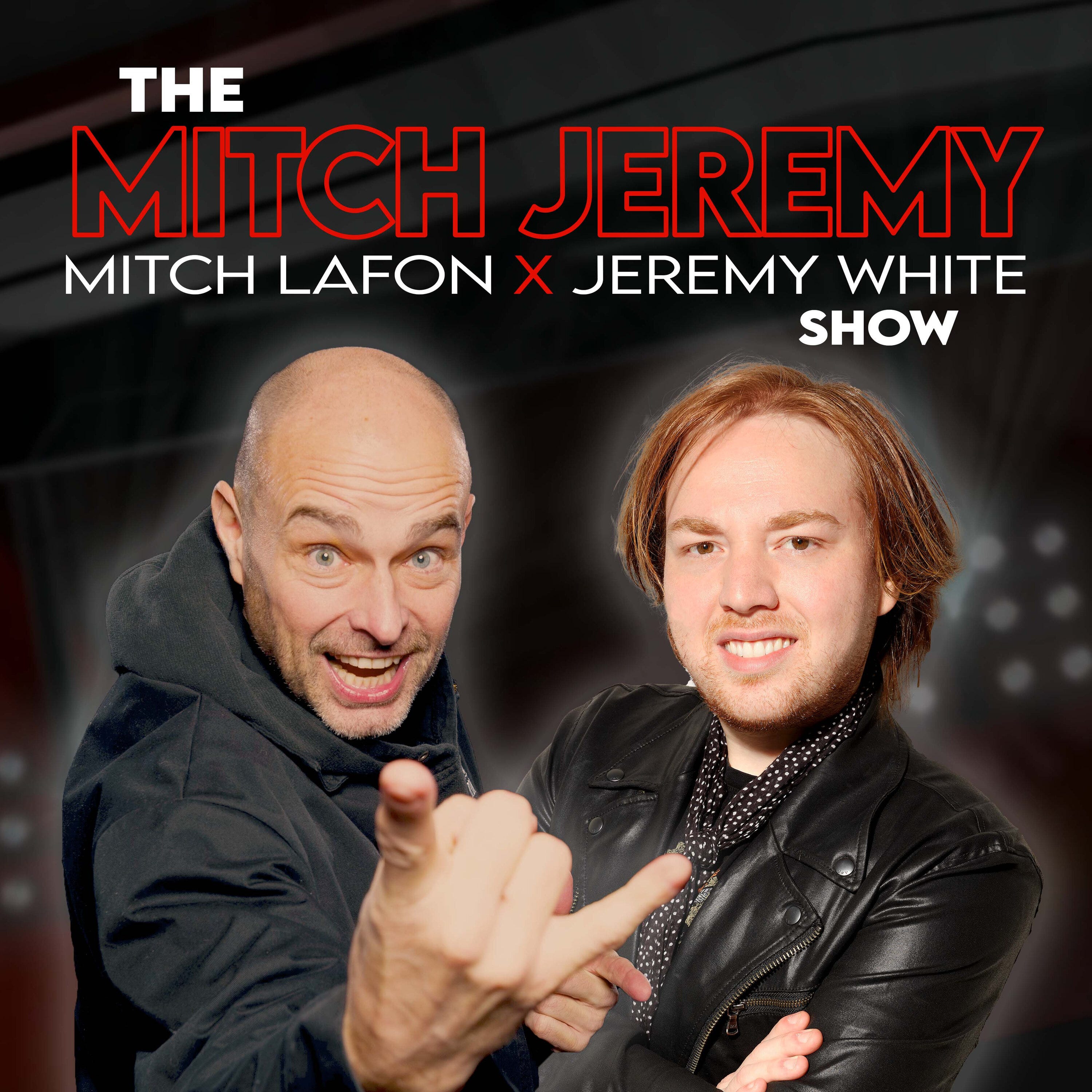 This week on The Mitch Lafon and Jeremy White Show our hosts welcome singer Brent Smith of Shinedown who, over the past few years, has helmed the band while releasing music that talks openly and honestly about dealing with mental health. On their latest album, Planet Zero, out now, Shinedown takes on the forces that keep us divided at a time when we need to move forward together. Planet Zero is a warning about our potential future if we continue down the divisive path we are on. 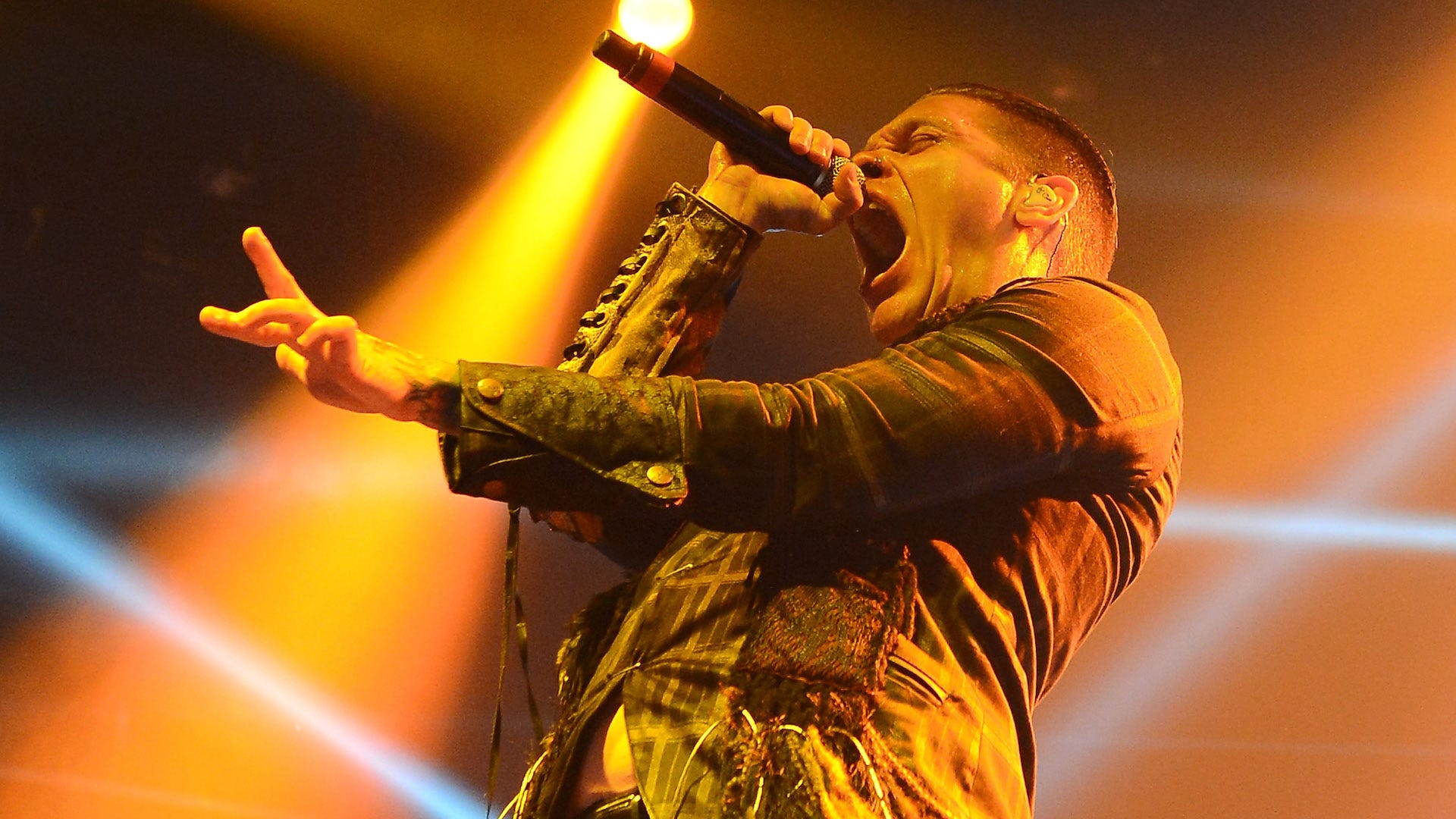 Dealing, for the most part, with the human condition on the new record, the fast cars and fast girls made famous by the Rock of old are obviously missing from the new release. "The thing about it is for me, it's interesting because for the last 20 years I've been talking about mental health before it was in the news," says Smith. "There's one element about this band that's very specific, and that does have to do with the audience -- whether they've been there from the beginning or they're just kind of trying to figure out who we are and they're just coming into contact with us, if you will."

"We have one boss in this band," Brent adds, "and that just happens to be everybody in the audience. So they've given us a platform to be ourselves, and we want them to do the same. The human condition is something that literally since I could form a thought has always interested me. Not only that it's interested me, it's concerned me because I know that through a lot of different outputs and different people I'm trying to constantly educate myself. But I know for a fact that as human beings we also use only about 10% of our brain."

The driving factor to keep mental health issues at the forefront of his music and lyrics, he says simply is because he's "been through it." Brent adds, "I have countless friends of mine that are no longer on this planet because they didn't have somebody to talk to or they felt like they were going tp be embarrassed, or that they were going to be shamed, or that people were just going to not understand. I tell people the worst thing that you can do if you see somebody in your family or friend, or even a complete stranger... the worst thing you could do is stay quiet."

Listen to this week's full episode and follow along with The Mitch Lafon and Jeremy White Show, featuring two of Canada's top interviewers coming together to bring in-depth conversations with the biggest names in showbiz, and the crews that make it happen. Hosted by well-respected music journalist Mitch Lafon and one of the most recognizable voices on Canadian radio, Jeremy White. 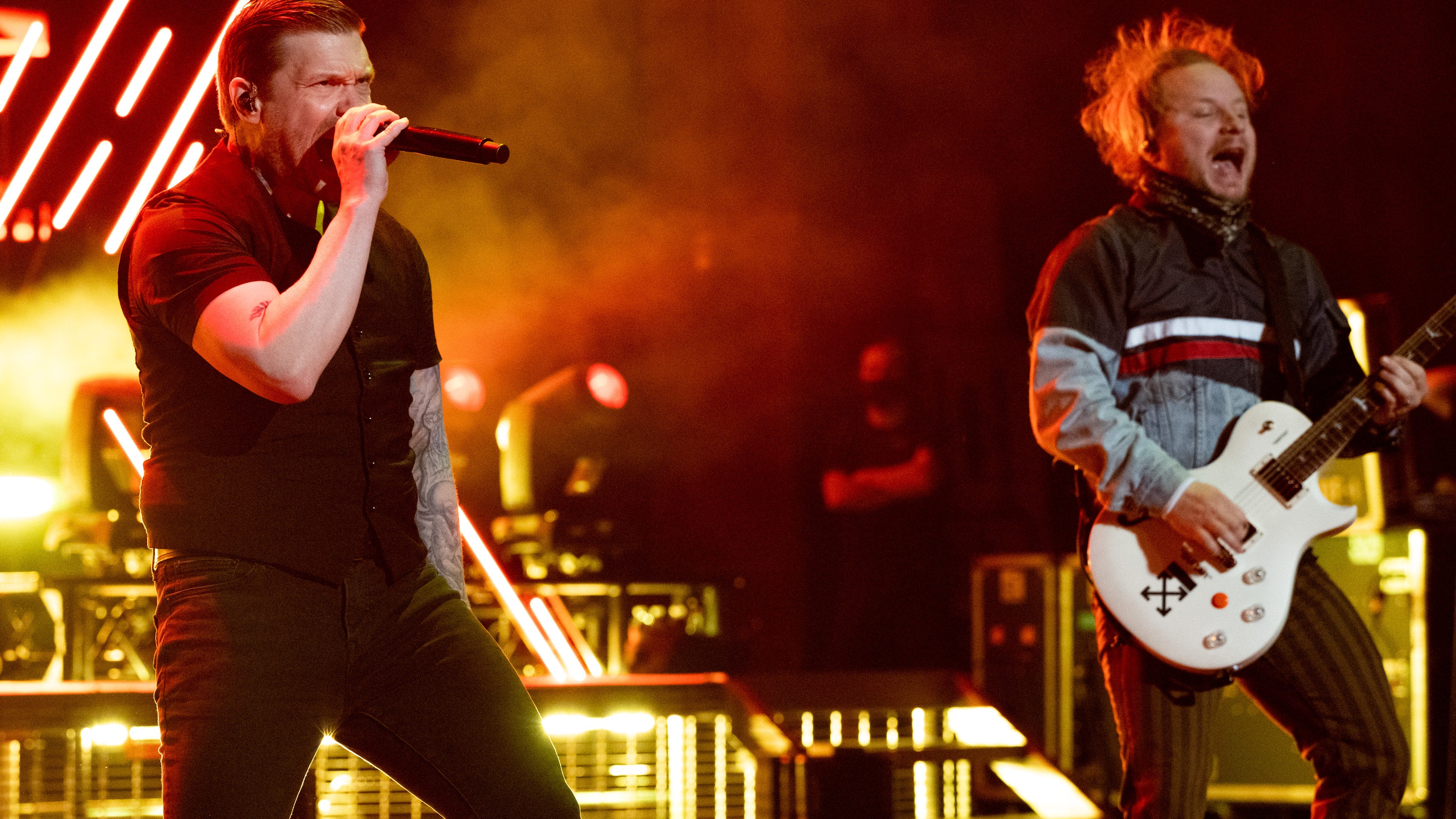 Shinedown are set to kick off another leg of their 2022 tour on September 3 in Bonner Springs, KS. The 20-date September-October U.S. run comes after the band completed their spring-summer leg in the U.S. and the U.K. Germany, France, and Canada. Shinedown will wrap up their global whirlwind in the fall in Sacramento, CA on October 9. Grab your tickets here.

Hear all of the band's favorites streaming on Audacy, with Brent and Zach's curated Shinedown's Drive All Night playlist!

While you're in the mood -- take a look and favorite some of Audacy's all-new Rock stations like Rockternative, Masters Of Metal, Rock N’ Road, Arena Rock, Wake Up and Rock, Don't Metal In My Affairs, Venom, and The Roots of Rock for those who crave the early days.