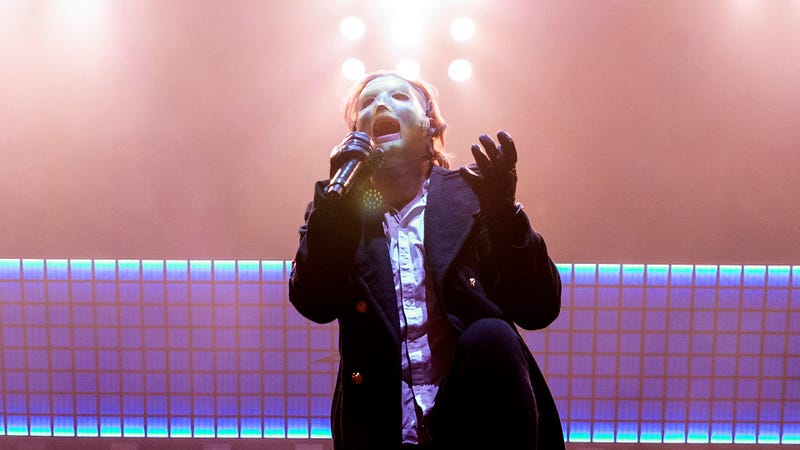 When you think "Slipknot," the 4/4 bars of your grandpa’s favorite B.B. King record surely don’t come to mind. But fans waiting for the upcoming album slated to arrive later this year just might get something oddly similar.

Listen to your favorite music now -- curated for fans, by fans -- on Audacy’s Don't Metal in My Affairs, and more!

The band’s current beat man, Jay Weinberg, spoke about what the band has in store in a new interview, revealing some sonic details that may come as a surprise, while also hinting at a good amount of "experimentation" on the new offering. "There’s some new things happening that are really exciting, really interesting,” Weinberg says. “Stuff that maybe I wouldn't have even expected us to pull out of our hat. We've got a song that's like... the heaviest blues song on earth.” 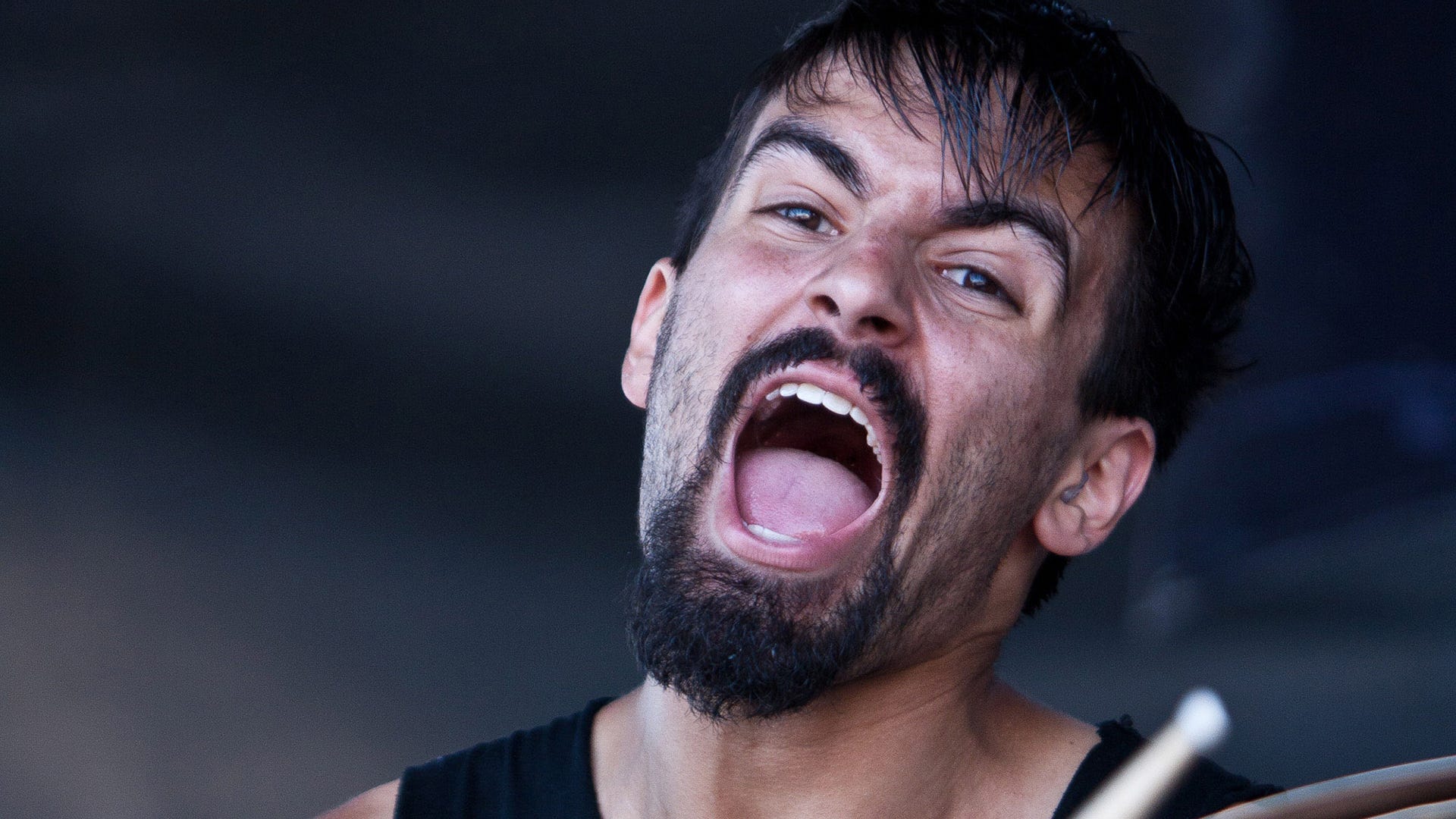 But fret not, the new songs are still as "Slipknot" as they come, as evidenced by their latest release, 2021's "The Chapeltown Rag." Weinberg adds, "now that we're kind of in this final stage of mixing this album, I think I'm confident in saying that we just kind of turned up the dials on all that experimentation. And there's some really, really new stuff that's super exciting… I hope it makes its way onto the stage soon."

For those unaware, drummer Jay Weinberg is the son of Max Weinberg, Bruce Springsteen’s long-time beat man and Conan O'Brien's smiling band leader. Jay, a HUGE Metallica fan and veteran in the punk and hardcore scenes, has served as a replacement for late drummer Joey Jordison after his passing in 2021. Slipknot is currently touring the 2022 incarnation of their infamous Knotfest Roadshow, with dates scheduled into June. 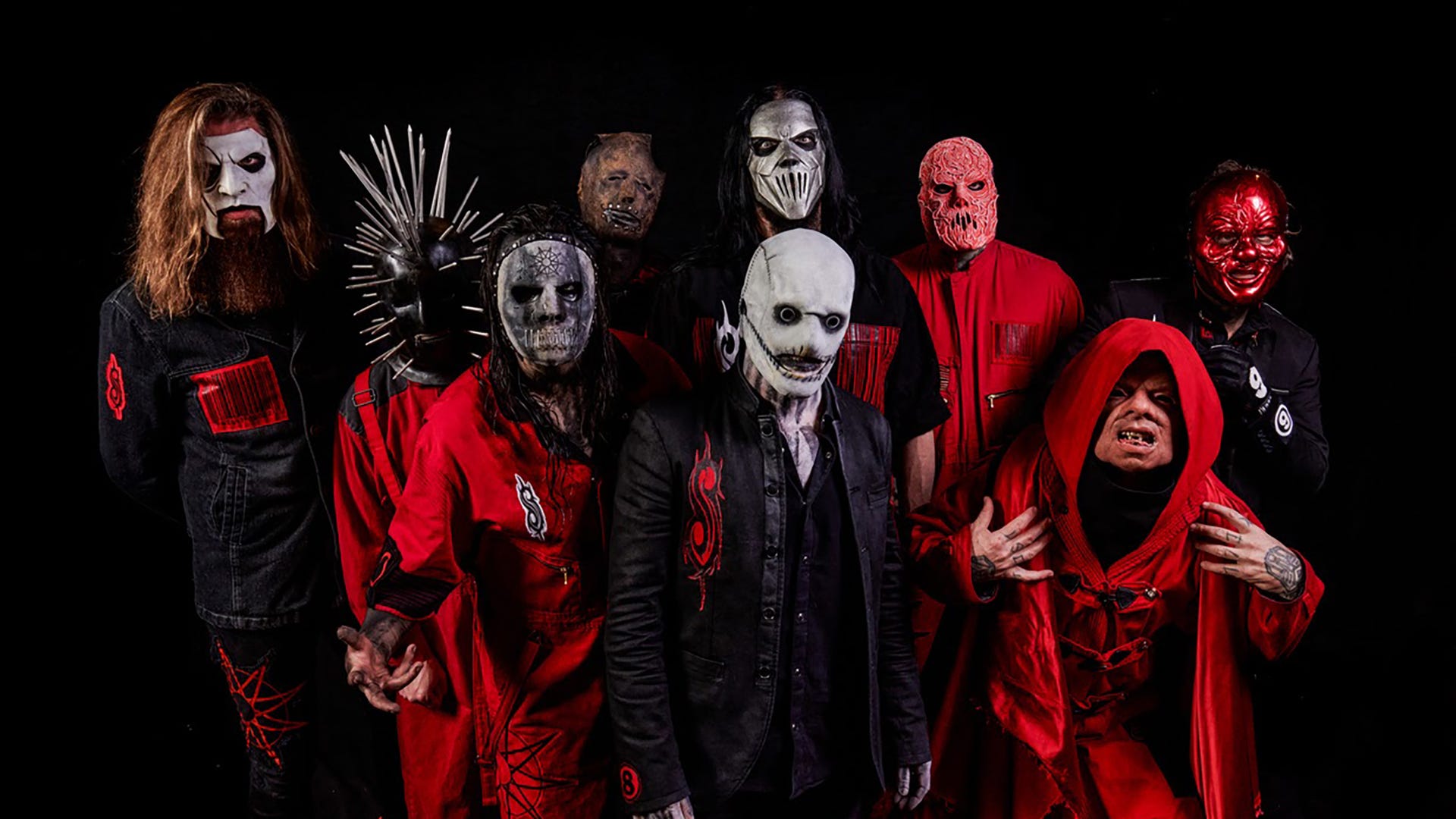 While you're in a headbanging mood -- take a look and favorite some of Audacy's all-new stations like Masters Of Metal, IndustriALT, Don't Metal In My Affairs, Venom, Arena Rock, Wake Up and Rock, and The Roots of Rock for those who crave the early days.