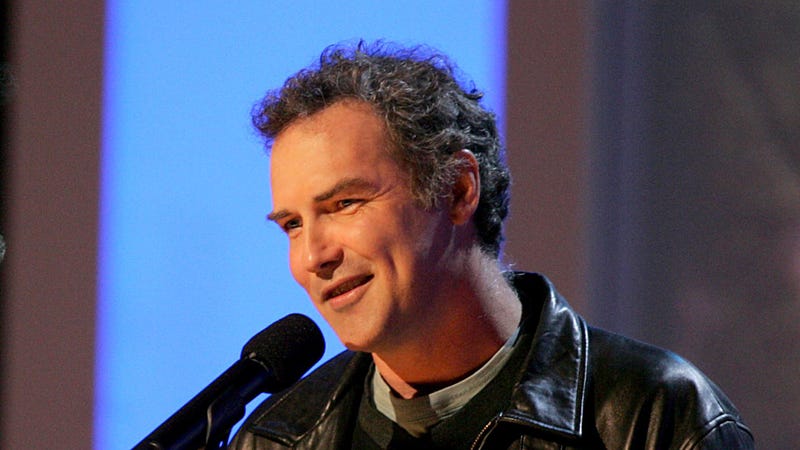 “Saturday Night Live” paid tribute to comedian Norm Macdonald, who famously hosted the “Weekend Update” segment of the show, during its season 47 premiere this Saturday.

Macdonald died in September at the age of 61 after a private nine-year battle with cancer.

Current “Weekend Update” hosts Colin Jost and Michael Che devoted the final portion of the segment to its former host and played a montage of some of Macdonald’s classic barbs behind the desk, reports Rolling Stone. 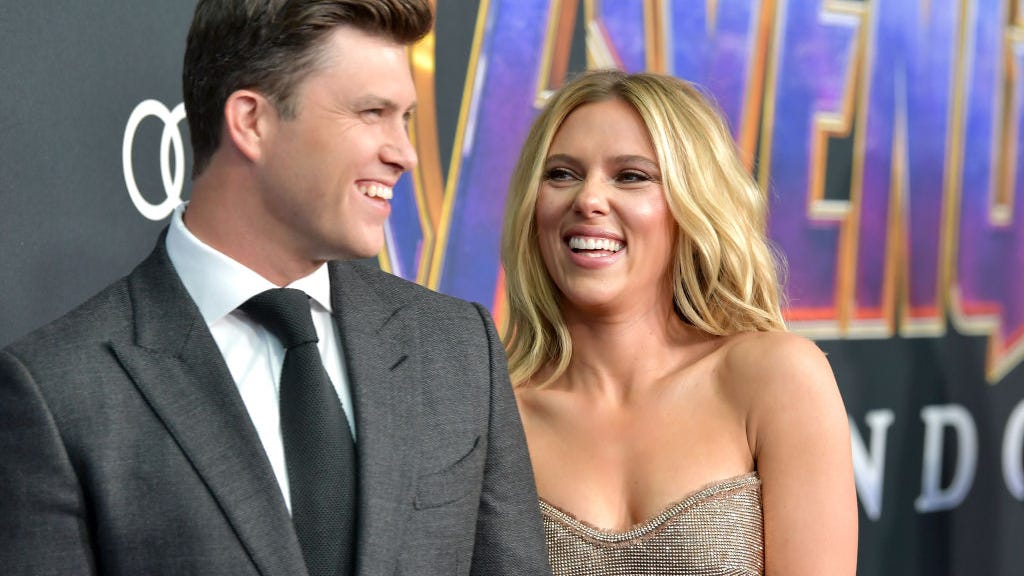 Jost introduced the clips, sharing that it was a “bittersweet night” because “Norm is the reason that I ever wanted to do ‘Weekend Update.’ So tonight, we thought we’d turn the last few jokes of ‘Update’ over to Norm.”

Macdonald starred on “SNL” from 1993 to 1998, and took over “Weekend Update” during the 20th season of the program, lending his deadpan wit to the show’s news segment for three seasons.

Last month, “SNL” creator and producer Lorne Michaels said that Macdonald was “one of the most impactful comedic voices of his or any other generation.” He continued, sharing that “there are so many things that we’ll miss about Norm – from his unflinching integrity to his generosity to his consistent ability to surprise. But most of all he was just plain funny. No one was funny like Norm.”

Macdonald's longtime producing partner, Lori Jo Hoekstra, told Deadline that Macdonald “was most proud of his comedy. He never wanted the diagnosis to affect the way the audience or any of his loved ones saw him. Norm was a pure comic. He once wrote that ‘a joke should catch someone by surprise, it should never pander.’ He certainly never pandered. Norm will be missed terribly.” 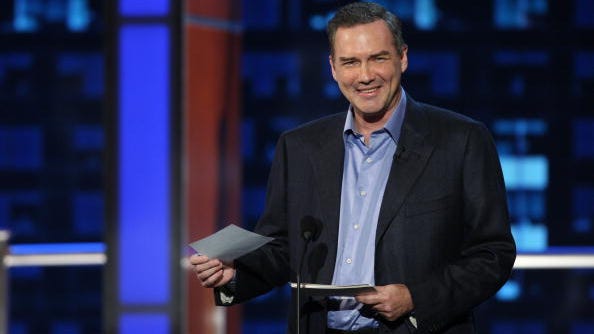