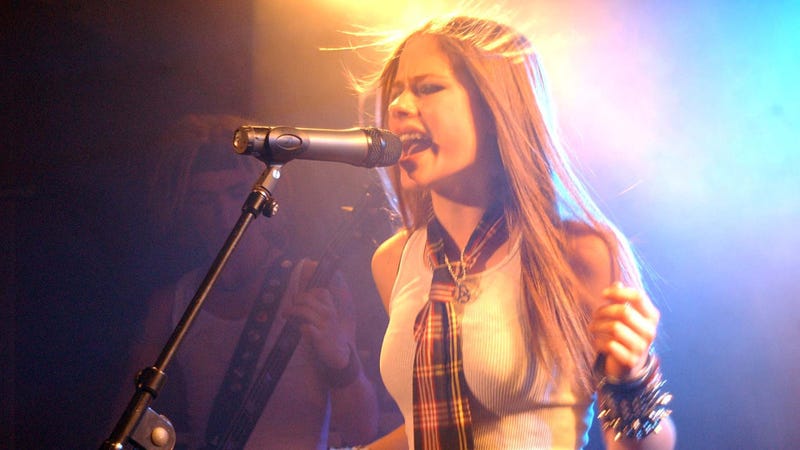 A new era of Avril Lavigne has arrived with her 2022 release Love Sux, and Audacy is excited to celebrate the day with a huge station featuring Avril's biggest hits and tons of extra tracks from her Pop-punk friends!

It's not so complicated... Dive into Avril's world now on Audacy's all-new Avril Lavigne Radio!

Love Sux is Lavigne's seventh studio album, her first collection of songs since 2019's Head Above Water and also her first on Travis Barker's DTA Records imprint, after signing with him in late-2021. 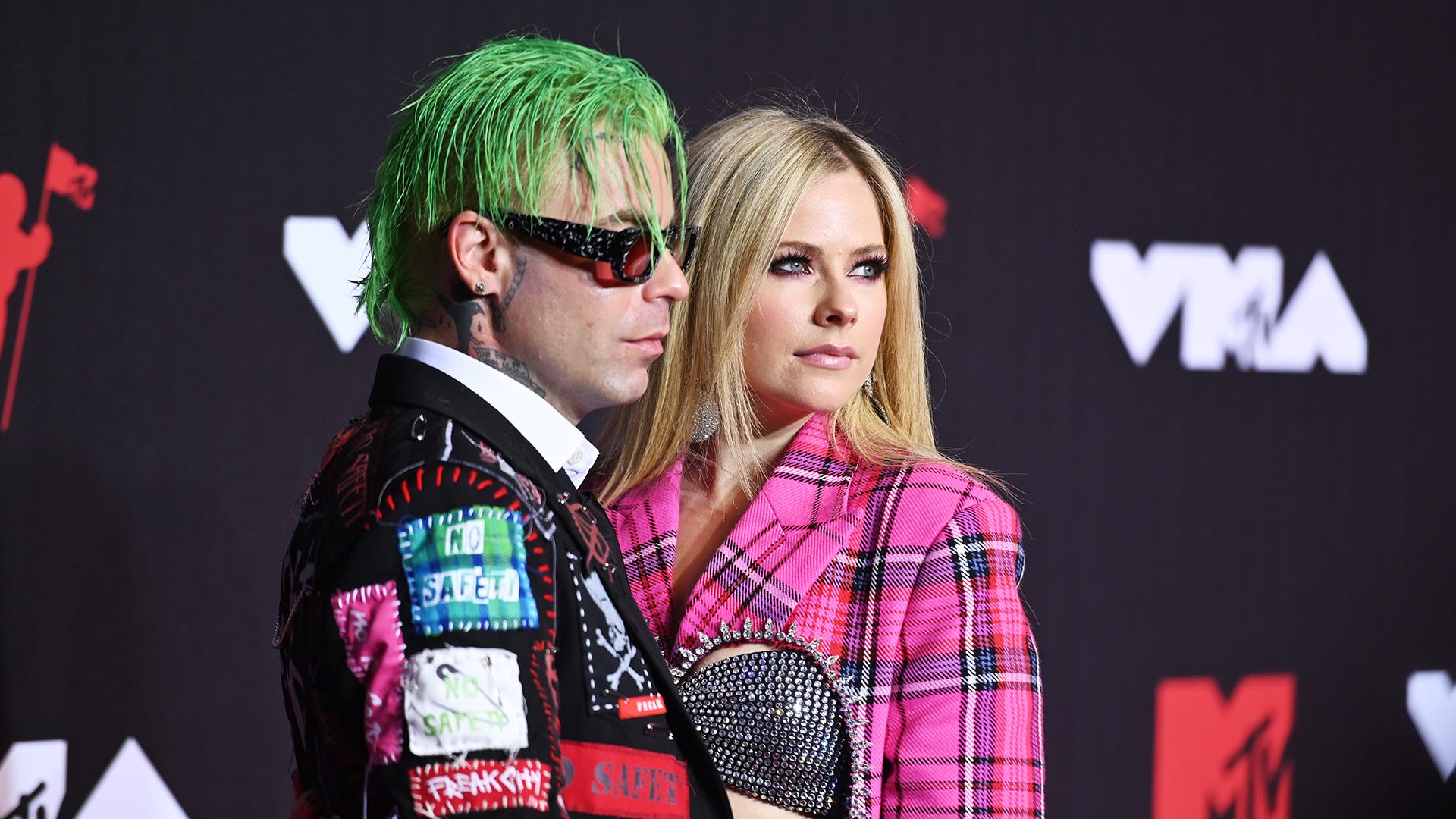 The new release was co-written with her new flame MOD SUN and Barker, and features all-new tracks, including collaborations with Machine Gun Kelly, blackbear, and blink-182's Mark Hoppus. As an added bonus, it arrives just ahead of the 20th anniversary of her 2002 debut, Let Go!

Listen to Audacy's Avril Lavigne Radio now to celebrate her new music and fan favorites like "Complicated," "Sk8er Boi," "Girlfriend," "When You're Gone," and so much more!

Listen to more of your favorite music on Audacy's Punk Party, Emo Kids, The Millennium, '90s and Chill, IndustriALT, and ALT Roots exclusive stations -- plus check out our talent-hosted Kevan Kenney's Music Discovery, Megan Holiday's My So Called '90s Playlist, and Scott Lowe on the Go's Post Modern Music Box!