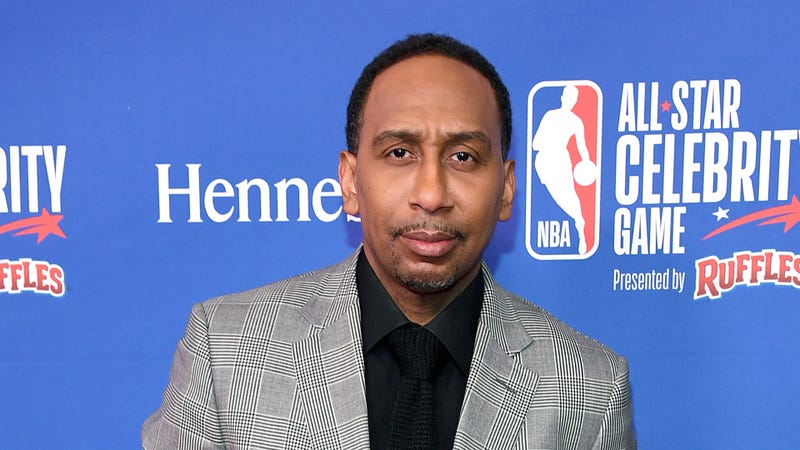 This week, Stephen A. Smith joined The Big Tigger Morning Show on Atlanta's V-103, to talk about the launch of his brand new Cadence13 podcast, Know Mercy, just the latest venture in Smith's quest to expand his platform already encompassing sports television, radio, and journalism.

"What haven't I done in sports?," Stephen A. wonders. "I've been blessed enough to do a lot, and accomplish a lot... I'm still doing 'First Take,' it's been number one for ten-eleven years now, and counting! It's not like I'm giving that up, but one of the things that I've always wanted to do, is I've always wanted to expand my portfolio and extend beyond the parameters of sports."

"I've done it to some degree on 'First Take' and on ESPN," Smith adds, "where there's pertinent issues that jump off and it'll touch the world of sports but we had an excuse to venture beyond those parameters and really get into the kind of stuff we wanted to get into, whether it's political/social justice issues, news events... things of that nature."

Breaking barriers beyond the world of sports. Get ready to dive into current events, politics, entertainment, and business.

"I'm unapologetically trying to be 'global,' I'm not gonna deny that to anybody," Smith tells Big Tigger. "I've always, always wanted to have a voice, I wanted to make sure that what I said resonated, for better or worse... and I've been blessed enough to be in that position, now it's a new challenge because of the kind of effect I've had in the world sports. Am I gonna pull that off in news? Am I gonna pull that off as it pertains to politics? By the way, do I want to? Are you sure this is wise? This is kind of scary, you could build that portfolio on that platform -- you could also build enemies or whatever. I don't give a damn bro, I'm always me... You've known me for years and I'm not changing."

Listen to the full interview with Stephen A. and Big Tigger above. 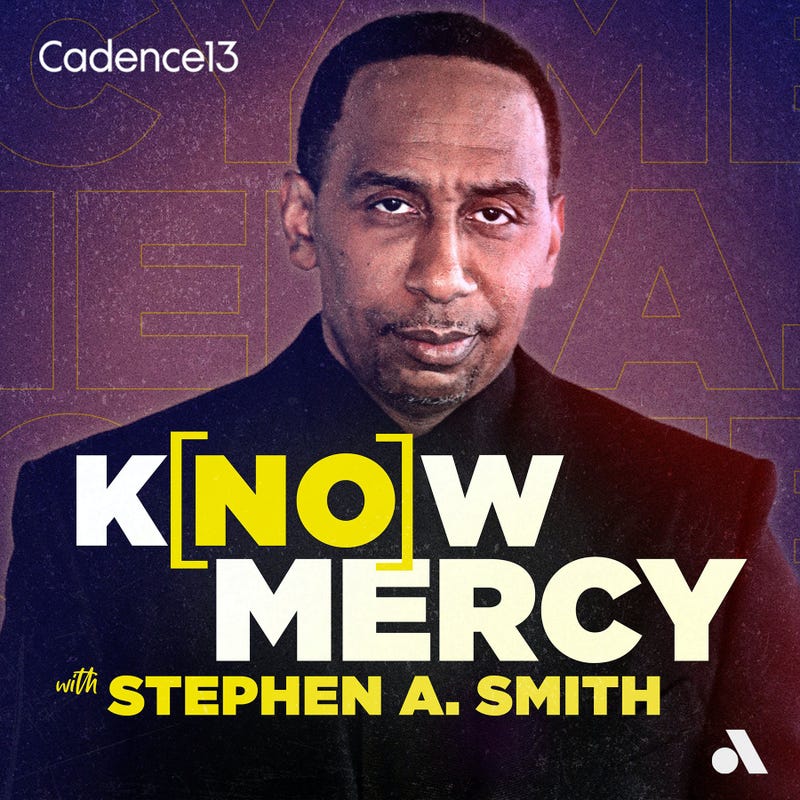 In his inaugural episode, Stephen A. shares his American dream success story and sits down with multi-platinum rapper LL Cool J to discuss his barrier-breaking music journey, their shared experiences growing up in Hollis, Queens, and LL’s meteoric rise to Hip Hop icon. It is a provocative hour of storytelling only Stephen A. Smith can bring.

Stephen A. Smith knows mercy…when it’s warranted. On “Know Mercy” Stephen A. will give you his straight shooter point of view beyond the world of sports, breaking barriers and pulling back the curtain on politics, entertainment, and business. Three times a week, you’ll hear his unfiltered opinions on front page news and pertinent cultural events, as well as interviews with outspoken celebrities and thought leaders across the societal arena. You’re guaranteed to be entertained, informed, and motivated. And one thing will be clear: you don't need to know sports to know mercy. Know Mercy with Stephen A. Smith is a presentation of Cadence13, an Audacy studio.