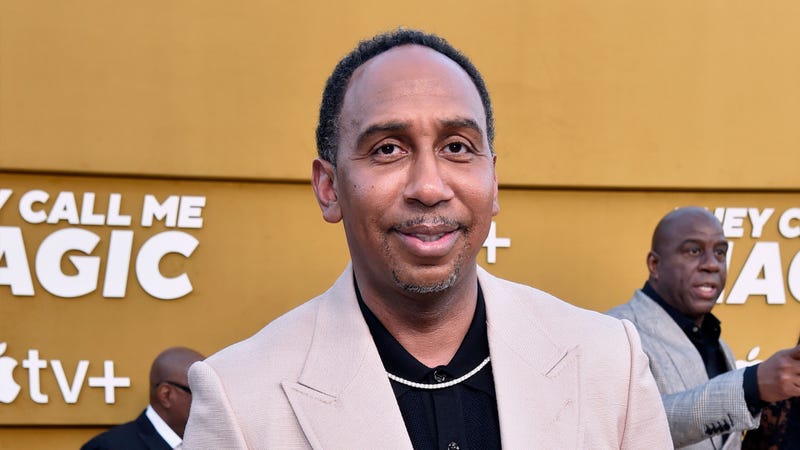 Waiting to do this for a long time, Stephen A. revealed Know Mercy, “is not gonna be sports centric.” And while he can certainly talk sports because “it’s in my blood,” this particular endeavor is “not going to be limited to that.”

In fact, Know Mercy, “is not a sports podcast at all,” but will rather run the gamut of topics including “news, politics, sports, pop culture, entertainment, current events,” and more. And it was important for Smith to do so on his own terms, making sure this particular project was “owned and operated by me,” and that he was fully in control of the content.

“Because of the things that I’ve been fortunate enough to accomplish throughout my career in sports, there’s a lot of people and a lot of subject matters that I’ve been privy to… Whether it involves politics, whether it involves current affairs, whatever the case may be… Access to theses people having conversations with them about a plethora of subjects that permeate through our country, if not this world.”

He continued, “And then when you consider that everything’s attached to business. And obviously the NBA and NFL are multi-billion dollar conglomerates that do big business with advertisers, sponsors. The kind of connections you end up having, the kind of things your privy to, the kind of things you’ll have an insatiable appetite to talk about, I won’t have limitations on my podcast.”

Listen to Stephen A. And Bru’s entire conversation above, and check out the first few episodes of Know Mercy here. 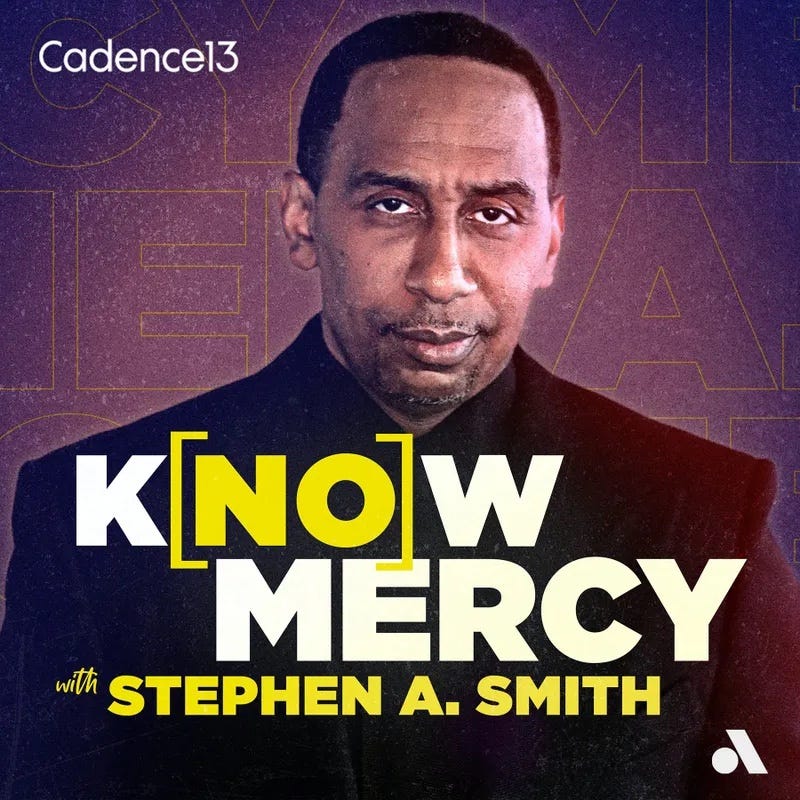