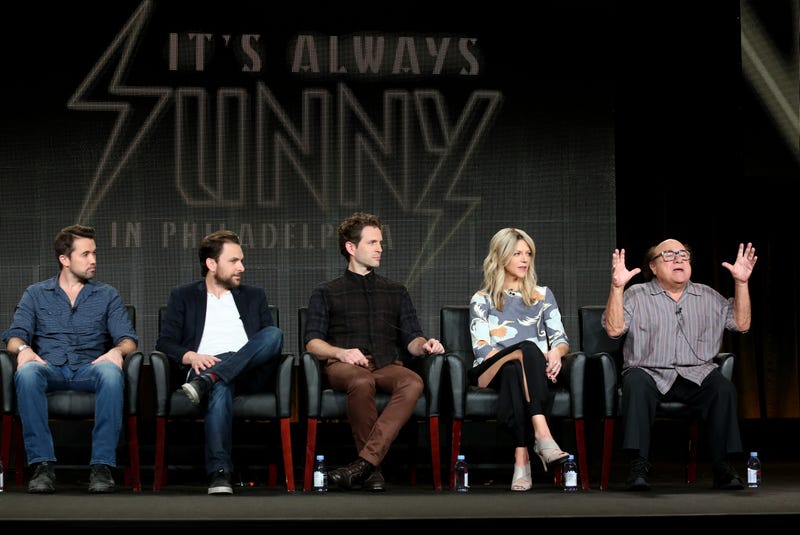 PHILADELPHIA (KYW Newsradio) — In 2005, a quartet of vile and venal miscreants made their basic cable debut. 16 years later, that gang, now a quintet, has become not only part of TV comedy history, but a Philadelphia institution. This week, they’re back.

There’s also a new movie from one of cinema’s most admired filmmakers, a new live production of a beloved musical, and a few series making their final bows. 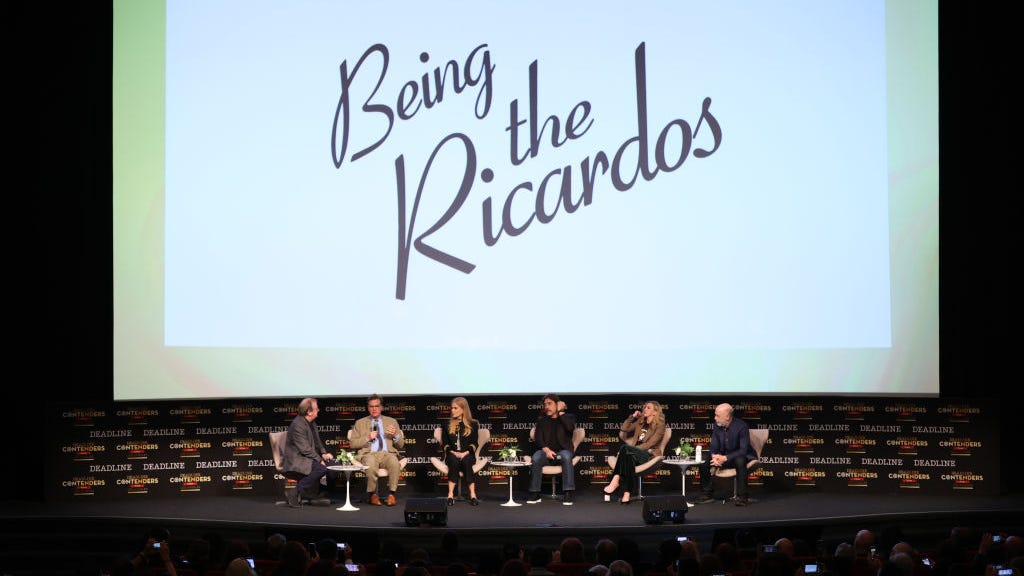 Here’s everything new on Amazon Prime Video in December

But there’s only one place to start, and that’s Paddy’s Pub.

Somehow, “It’s Always Sunny in Philadelphia” has managed to walk an extremely thin line between funny and horrifying on its way to becoming the longest-running live-action sitcom in television history. And they’re not letting up, if season 15 is any indication.

This season sees Philly’s favorite fictional scoundrels take their brand of sociopathic mayhem to Ireland for vacation, among other spots. They also buy a roller rink, make “Lethal Weapon 7,” discover Frank’s (not very surprising) ties to Jeffrey Epstein and replace Dee with a monkey. And Mac tries to become a Catholic priest.

The Gang is back, and we are very thankful. First two episodes currently streaming on Hulu. New episodes air Wednesdays on FXX, premiere Thursdays on Hulu.

It’s okay to feel burned out by the live TV musical trend. Most of them have been well-intentioned but lackluster, give or take a “Grease! Live” or “Jesus Christ Superstar Live in Concert.”

But this is “Annie,” which we love. The cast is certainly interesting, with Harry Connick, Jr. as Daddy Warbucks and Taraji P. Henson as the delightfully devilish Mrs. Hannigan.

Most importantly though, Tituss Burgess is playing Rooster. Hearing him sing “Easy Street” is something we didn’t know we needed until now. Premieres live Thursday at 8 p.m. ET on NBC. Streams on demand starting next day on Peacock.

The Power of the Dog

Oscar-winning filmmaker Jane Campion (Best Original Screenplay, “The Piano”) comes to Netflix for her first movie in a decade, and her first Western.

Benedict Cumberbatch stars as Phil, a cruel rancher who turns his ire on Rose (Kirsten Dunst), a widow who captures the eye of his gentler brother George (Jesse Plemons). But when Rose’s son Peter (Kodi Smit-McPhee) starts to grow closer to Phil, relationships shift and secrets emerge.

Campion’s film has gotten rave reviews for its performances and keen dissection of toxic masculinity through a Western lens. It’s also building award buzz, so check it out and get ahead of that conversation. Currently in select theaters and streaming on Netflix.

Netflix’s “Lost in Space” reboot comes to a conclusion with its third season, following the Robinsons and their fellow colonists as they struggle to evade an army of alien robots. Expect emotional beats aplenty, along with lots of “Danger! Danger!” Currently streaming on Netflix.

Another Netflix hit making its final bow is twisty Spanish thriller “Money Heist,” which drops its final batch of episodes this week. Will the big Bank of Spain heist succeed? Will there be any last-minute betrayals? And will there be another show to captivate Netflix audiences like this one?

We might already have an answer to that last question. But for the rest, well, you’ll have to click “Play.” Premieres Friday on Netflix.

Ready, set, BAKE! It isn’t the holiday season without homemade sweet treats, and the latest festive season of “The Great British Baking Show” promises those in abundance, plus more silliness from Matt, Noel, Paul and Prue. It’s a perfect gift for fans, casual snack aficionados or anyone who simply enjoys the zen act of watching someone else bake. Premieres Friday on Netflix.

The latest batch of episodes of Hulu’s “Pen15” will also be the show’s last, with creators Maya Erskine and Anna Konkle officially calling it quits. That means the second half of season two will be your final chance to see new episodes of their ingeniously awkward show.

Erskine and Konkle play 13-year-old versions of themselves, surrounded by a cast of actual tweens as their friends and classmates. It’s a brutal, yet wacky and affectionate look at adolescence at the turn of the millennium. Premieres Friday on Hulu.

Diary of a Wimpy Kid

After four live-action adaptations of the best-selling kid-lit series, Disney+ has a new animated “Diary of a Wimpy Kid” movie. Creator Jeff Kinney penned the screenplay, promising a more faithful interpretation of his original book. Kids who’ve grown up with the series might want to give it a watch out of curiosity, or pass it along to the next generation of “Wimpy Kid” fans. Premieres Friday on Disney+.

HBO Max’s latest animated comedy is a decidedly adult take on Father Christmas. The corporation in charge of Santa Claus must choose a new Santa when the current St. Nick (Seth Rogen) jumps ship for a tech company. One elf (Sarah Silverman) decides to go against the old boy’s club in charge and throw her hat in the ring.

The stop-motion animation certainly recalls old Rankin-Bass classics like “Rudolph the Red-Nosed Reindeer” and “Santa Claus is Coming to Town.” However, the language, nudity and gross-out jokes definitely give it a spicier flavor. Fans of shows like “Robot Chicken” will likely enjoy this irreverent look at the inner workings of the North Pole. Currently streaming on HBO Max.

“Girls Trip” writer Tracy Oliver is bringing that energy to Prime Video with a new series about a group of 20-something Black women living, laughing and loving in the titular neighborhood.

It’s also a new series starring Meagan Good (“Think Like a Man,” “Shazam!”), so that automatically puts it on our radar. Other comedy fans, specifically viewers with an “Insecure”-sized hole in their hearts and DVRs, might want to give “Harlem” a try. Premieres Friday on Prime Video.