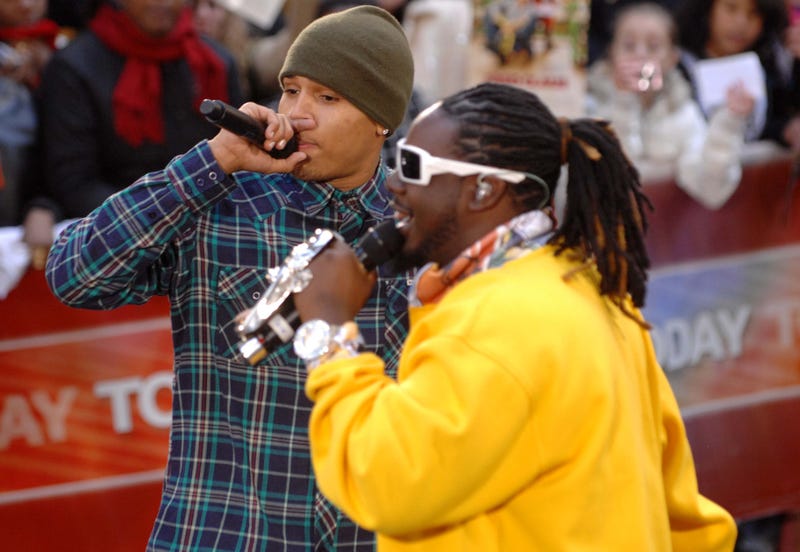 During a lengthy conversation with Akademiks, the rapper-singer explained exactly why he thinks Brown suffers from the presumed complex. T-Pain says that CB's ego and extremely high expectations may be to blame for his recent low album sales. “That is my motherf***in’ n****, but I know what his faults are,” T-Pain said.

He added, “The princess complex is not only when you get what you want, but you get the accolades of a pretty person for doing absolutely f***ing nothing and just being pretty. The second that the first real motherf***er comes to you and says, ‘Hey, you ain’t that f***in’ pretty,’ it’s over. Breakdown…” T-Pain believes that Brown has simply become accustomed to people supporting his albums in addition to succeeding professionally.

The former collaborators previously worked together on the hit single, “Kiss Kiss,” which appeared on CB’s 2007 album Exclusive. Brown released his tenth studio album BREEZY late last month, which debuted at No. 4 on the Billboard 200 chart. Conversely, the GRAMMY-winning singer publicly expressed his disappointment regarding the album sales, writing “...Chris drops album [crickets]. I’m back on my gangsta s***...” on social media while promoting the deluxe version of the album.