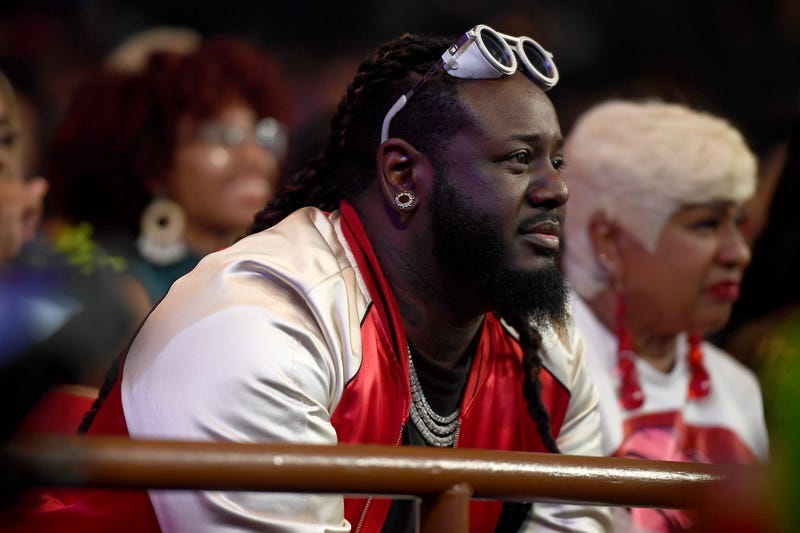 T-Pain is expressing his views about Black History Month. Instead of celebrating for one month in February, the rapper-producer believes Black people should be celebrated all the time.

TMZ caught up with T-Pain at LAX airport where he commented on HBCU bomb threats that began this month, observed annually as Black History Month. Reportedly, at least 14 Historically Black Colleges and Universities have either locked down or postponed classes due to the threats. “Stay strong,” said T-Pain offering words of encouragement to HBCU students.

When asked specifically about Black History Month, T-Pain says society should “stop celebrating it.” Black History Month in the United States was first proposed in February 1969. It began as a way of remembering important people and events in African American history and across the diaspora.

“I don’t think we should celebrate Black History Month. I think we should just have history,” said T-Pain. “...You’re separating us again. We want to be part of history. Not just one month of it”.