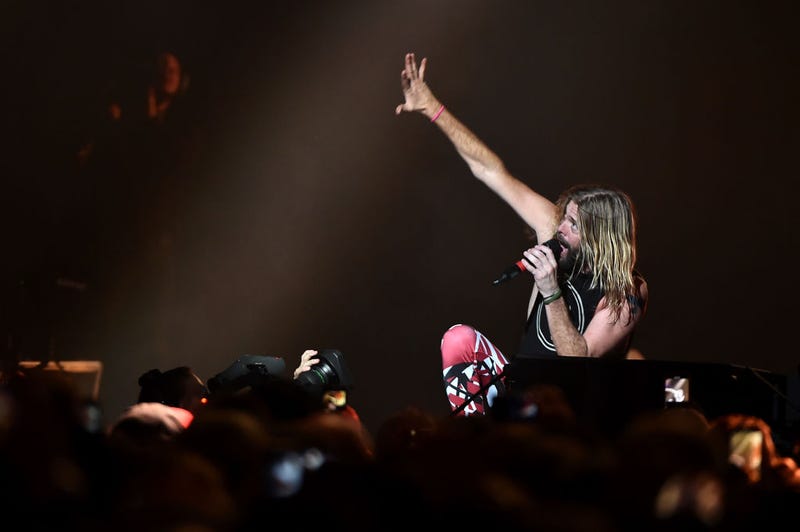 The music world is mourning the loss of legendary Foo Fighters drummer Taylor Hawkins as the band announced his untimely passing on Friday night. As tributes pour in, footage of his final show with the band at Lollapalooza Argentina is circulating, which includes Hawkins stepping out from behind his kit to front the band for a cover of Queen's "Somebody To Love".

There goes our hero. Celebrate the life and music of Taylor Hawkins and the Foo Fighters now on Foo Fighters Radio

The cover has been a staple of recent Foo's sets and Hawkins has also covered "Under Pressure" on past tours. In addition, he fronted his own cover band, Chevy Metal.

Before jumping into the cover, Dave Grohl referred to Hawkins as "the best drummer in the f***ing world." 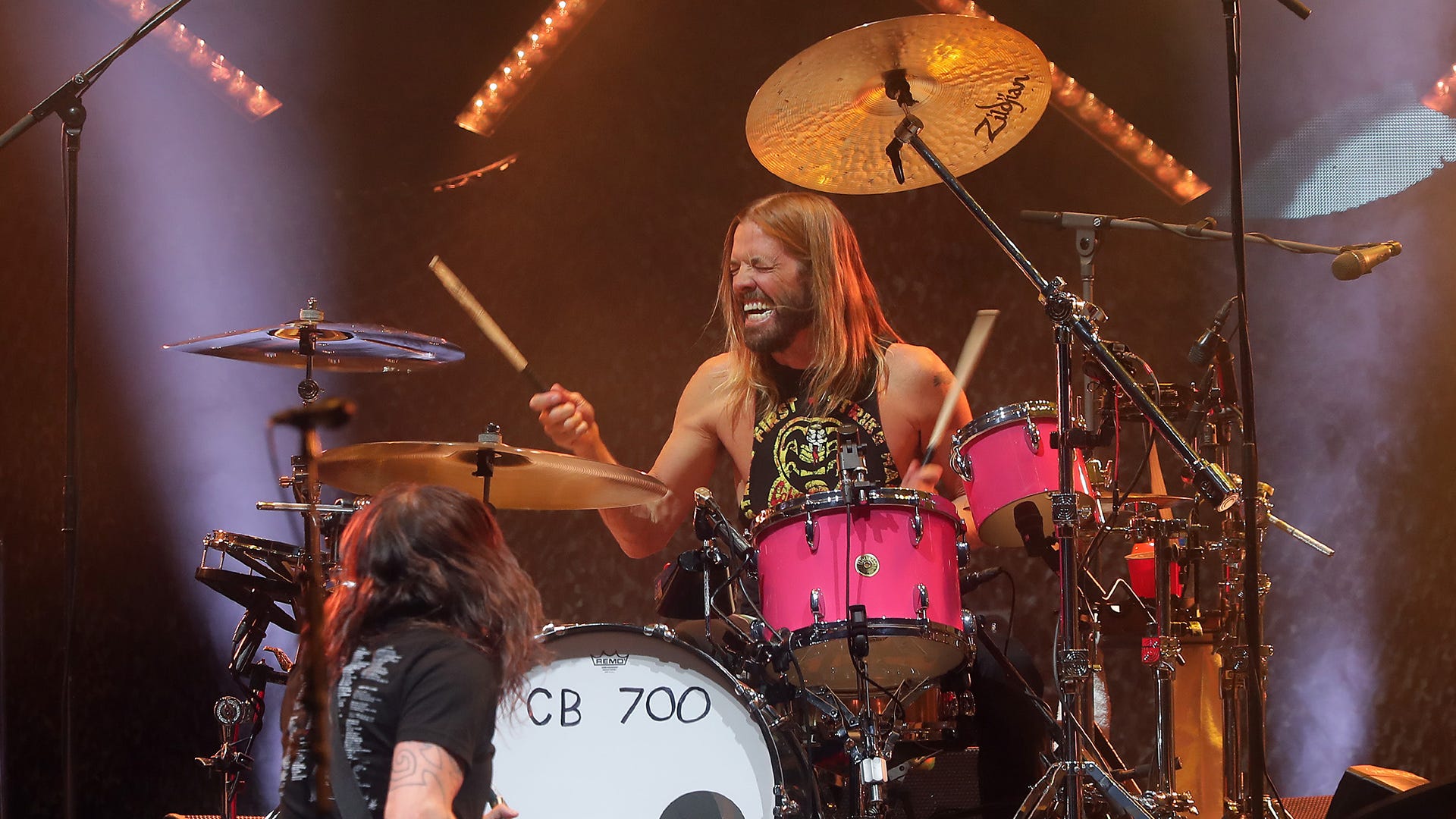 The band had been scheduled to continue their tour of South America in Colombia Friday night before Hawkins' death.