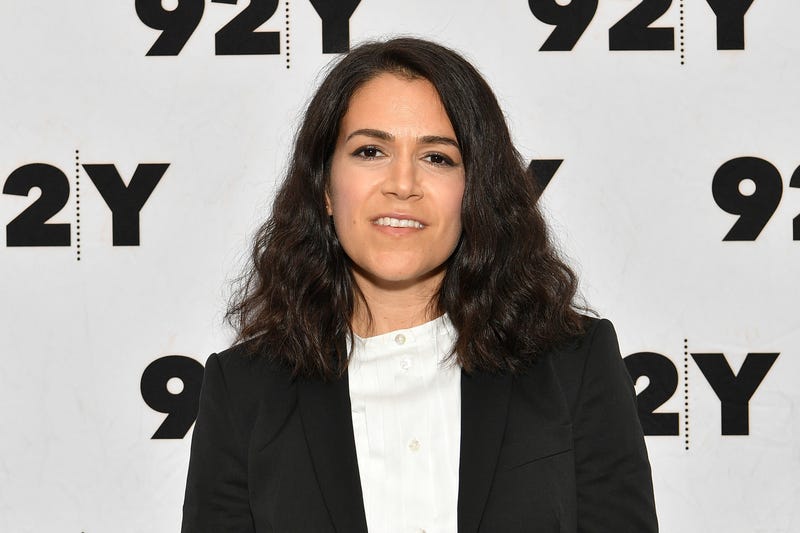 Looks like extra innings for an iconic baseball film.

An action-packed trailer for the new reboot series “A League of Their Own” has been released and looks to be just as much fun as the original 1992 hit film.

The original starred Tom Hanks and Geena Davis, and was directed by Penny Marshall.

The film told a story centered on the All-American Girls Professional Baseball League, a short-lived league created in 1943 to assuage rabid baseball fans, as men's baseball was put on hold due to many players fighting in World War II.

This new series remains set in the same time period as the film while the teaser is soundtracked by a song that came out much later, Stevie Nicks’ “Edge of Seventeen.”

According to a statement from the producers, “‘A League of Their Own' evokes the joyful spirit of Penny Marshall's beloved classic, while widening the lens to tell the story of an entire generation of women who dreamed of playing professional baseball." 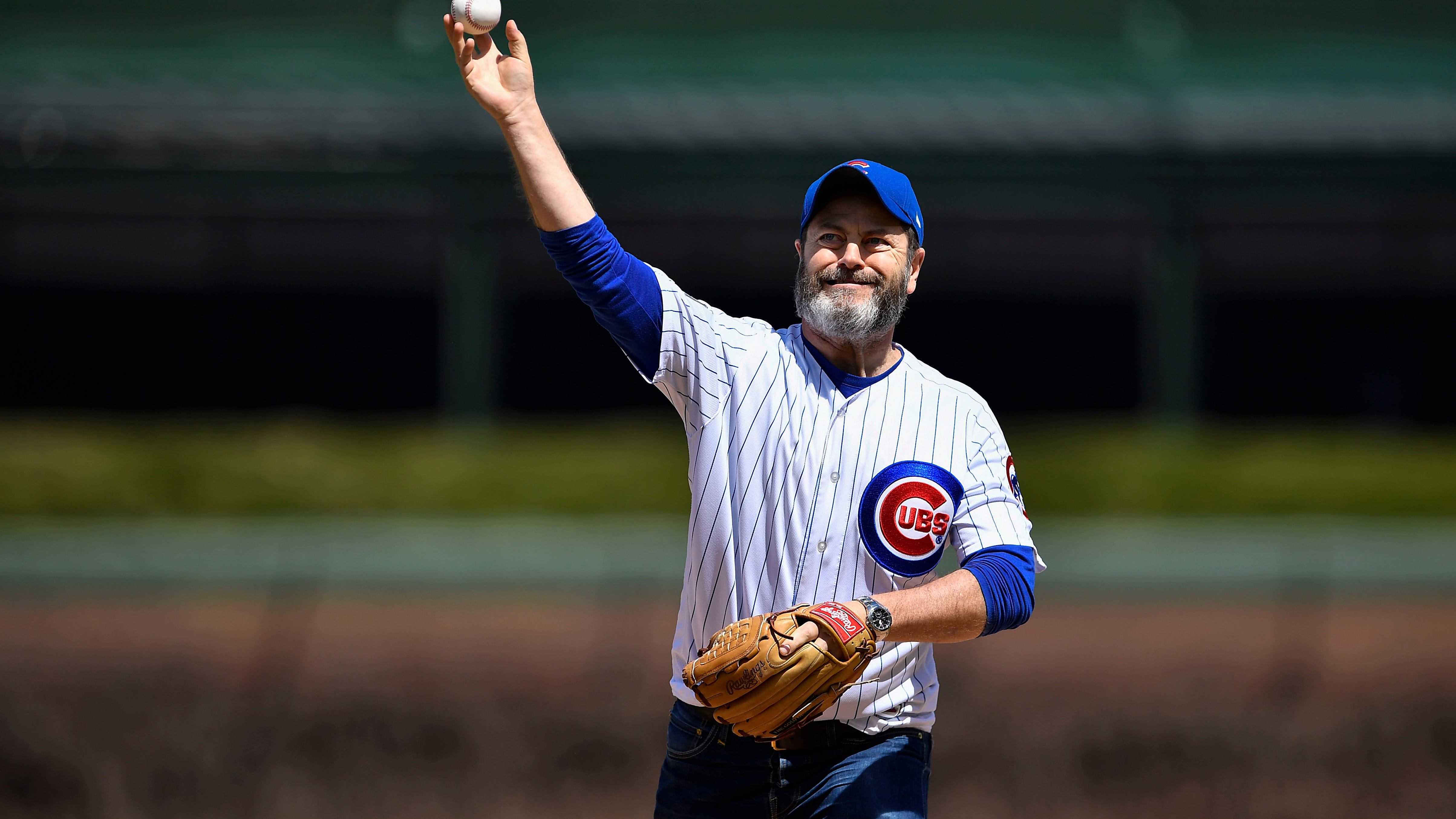 To which Amazon Studios added, "The show takes a deeper look at race and sexuality, following the journey of a whole new ensemble of characters as they carve their own paths towards the field, both in the league and outside of it."

In addition to Hanks and Davis, the original film’s cast featured future talk show maven Rosie O'Donnell, Lori Petty, and Madonna. So we’ll see how the new squad fares when they lace up the cleats.

“A League of Their Own” premieres on Amazon Prime on August 12.

Lights, camera, action!
Get the latest updates on movies and television
from The Reel Buzz on Audacy.com.