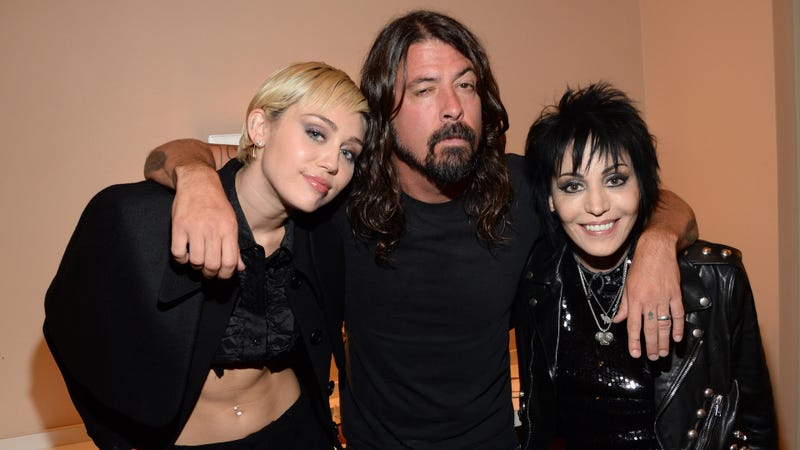 There’s a Dave Grohl story for every situation.

Grohl and his Foo Fighters bandmates were recently inducted into the Rock & Roll Hall of Fame as part of the Class of 2021, but it’s far from the first time he’s been involved with the institution.

Speaking with Rolling Stone, Grohl recalled an, ahem, hazy experience back in 2015 when he was taking part in the Rock Hall induction. 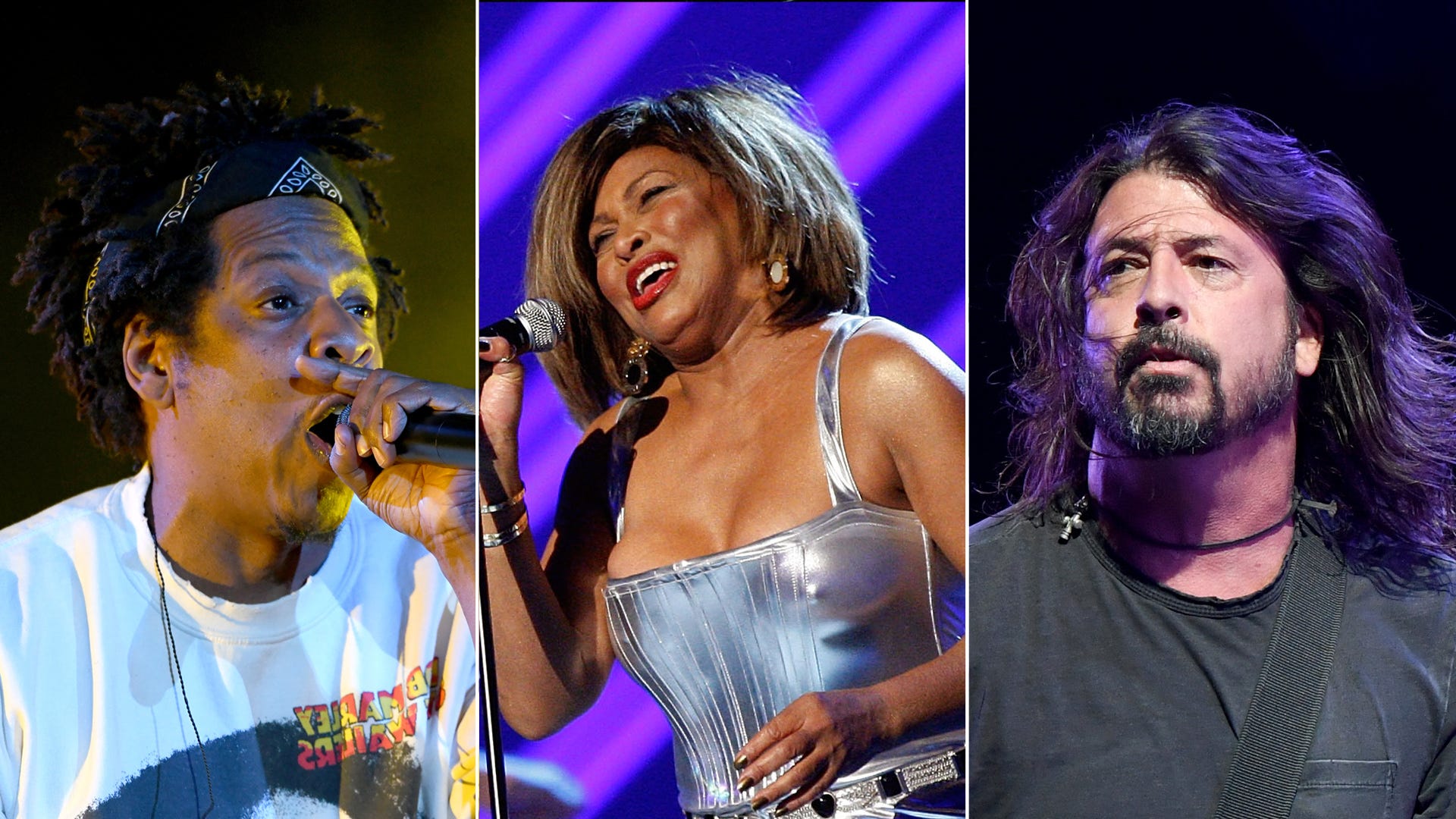 Joan Jett was being inducted into the Rock Hall that year as Grohl came out to join her for a performance at the ceremony. Jett performed at the beginning of the show, so Grohl had a “few hours” to kill.

“We performed and after a few hours, I went up to the dressing room to drink and wound up smoking a joint with Joan and Miley Cyrus,” he recalled.

Then, the fun started. “I came back downstairs … and I rarely smoke weed. I remember looking over, staring at Jerry Lee Lewis and just being … I don’t even have the words to describe it. I was tripping f****** balls.” 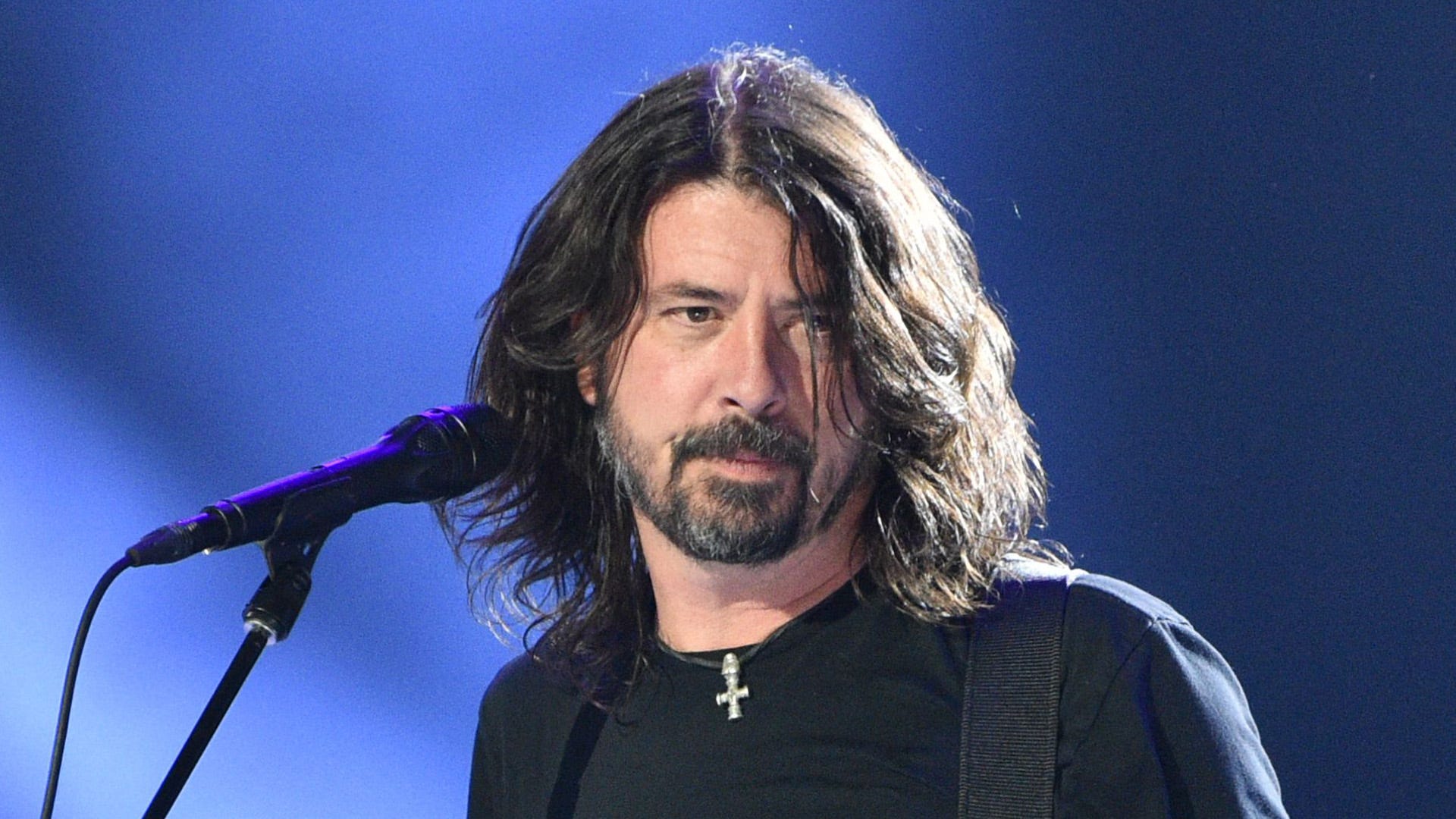 Ringo Starr was inducted into the Rock Hall that year as the ceremony concluded with most of the evening’s performers coming out to sing The Beatles hit “With A Little Help From My Friends.”

“A producer was running around looking for me to sing the finale of ‘With a Little Help From My Friends,’” Grohl said. “He ran up to me and was like, ‘Dave! Dave! You’ve gotta be onstage in the next two minutes! We’re doing the big finale!’ I couldn’t imagine being onstage.”

When Grohl finally made his way to the stage, he said he “walked out there so high that I hid behind Stevie Wonder.”

WATCH MORE: Here is the Rock and Roll Hall of Fame class of 2021