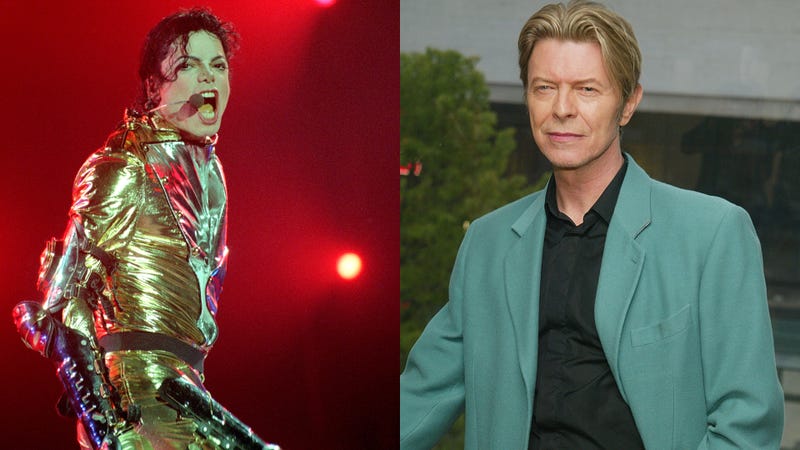 As stars from a young age, Janet and Michael Jackson were already used to hanging out with celebrities. One story involving none other than David Bowie has stuck with the Jacksons after all these years.

The new Janet Jackson documentary, simply titled Janet Jackson, is set to premiere on Lifetime and A&E on Friday, January 28. The four hour documentary will be shown in two parts over two nights.

Fans have already received a sneak peek at what’s to come, including Janet recalling Michael fat-shaming her, as well as addressing the “wardrobe malfunction” at the 2004 Super Bowl.

The latest story from the documentary recalls a party with David Bowie that was particularly eye-opening. 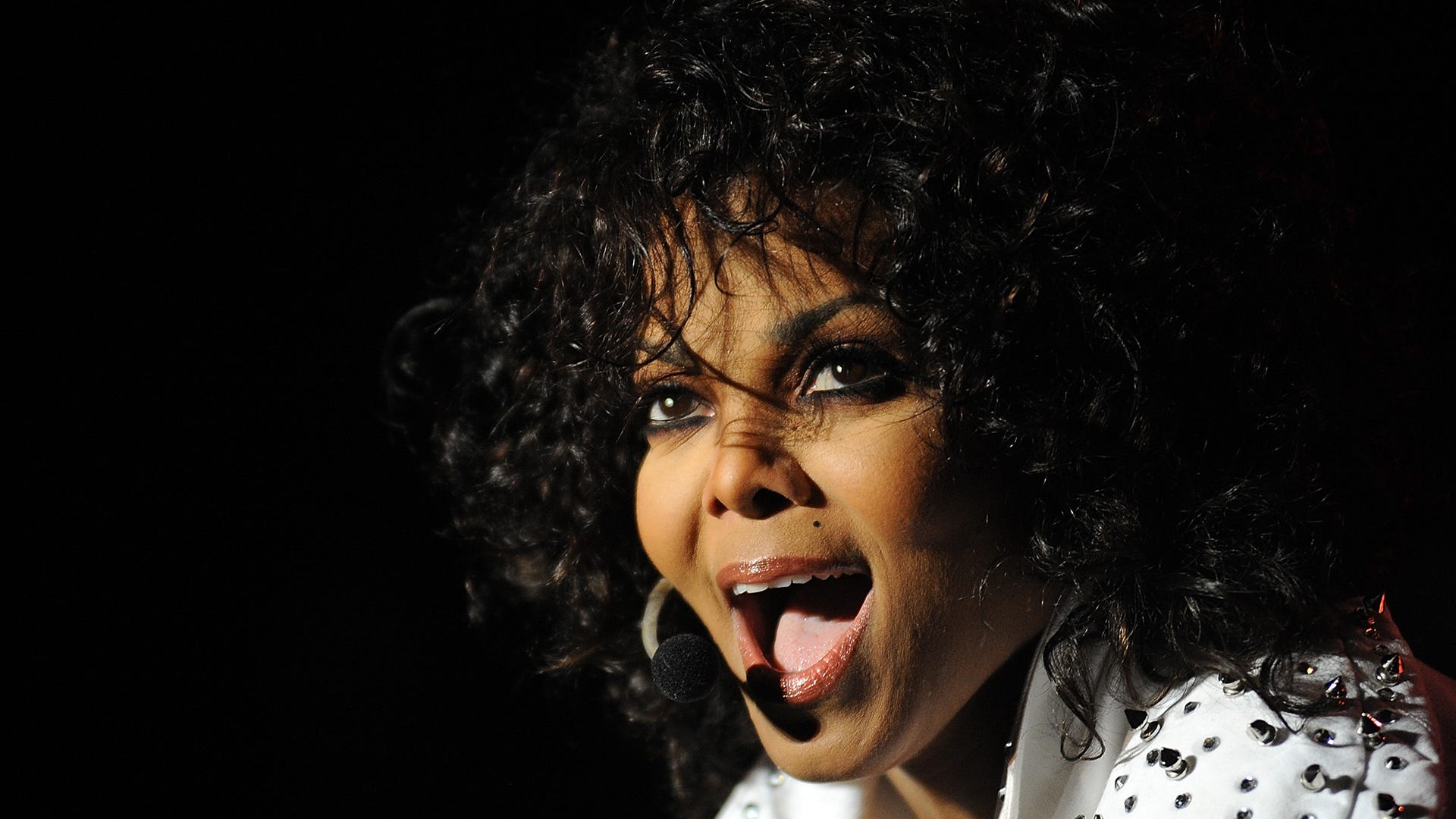 The New York Post dropped a new teaser of the doc and it involves a party the Jackson’s had at their Los Angeles home. “I remember one of the parties that we had, [David] Bowie came,” Janet said. “And I guess to get away from everyone, he was looking for a little room.”

Bowie was looking for some more privacy and ended up running into Michael and Randy Jackson. “Michael and I are sitting in one of the other rooms away from the party,” Randy recalled. “So Bowie walks in and… he offered us some of what he was doing to get high.

While we await the premiere of Janet Jackson, start listening to all her hits now on Audacy's Janet Jackson Radio.