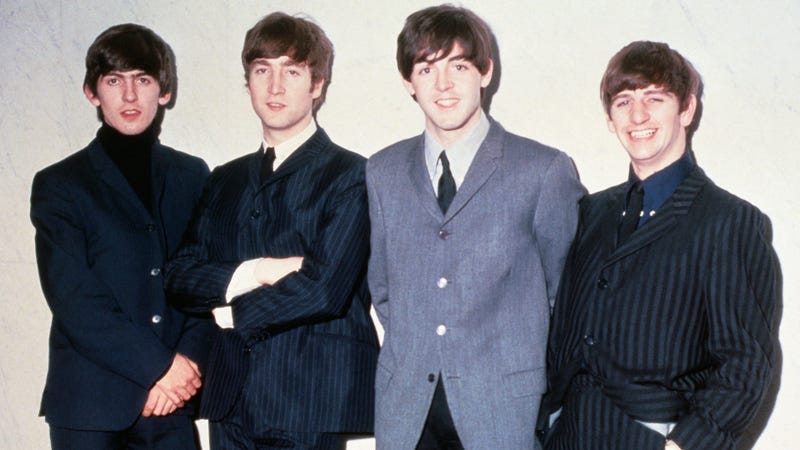 In a newly discovered interview with John Lennon, it was revealed that The Beatles were very close to firing George Harrison and replacing him with Eric Clapton.

In the freshly unearthed tape, Lennon makes threats to permanently let Harrison go after he temporarily quit the band in January of 1969 and replace him with new guitarist, Clapton, The Daily Mail reported. This discussion can be heard during the recording of The Beatles’ final album, Let It Be.

At the time, Harrison stepped away from the group, feeling frustrated by the fact that his songs weren’t doing as well as Lennon and Paul McCartney’s songs. The guitarist’s departure was worrisome for Paul and Ringo Starr, but Lennon was more practical and productive about the scenario, ready to find a replacement.

Lennon spoke about Harrison's attitude, saying it had been “a festering wound and we allowed it to go deeper and we didn’t even give him any bandages.”

He added, “I think if George doesn’t come back by (next week) we ask Eric Clapton to play.”

Six days later, Harrison returned from Liverpool where he had been visiting his mother and began playing with the band again.

All of these newly-revealed recordings were derived from 120 hours of unheard audio, plus 50 hours of never before seen video, captured by director Michael Lindsay-Hogg. Hogg attended the rehearsals of Let It Be and captured historic content.

The newly found recordings can be heard and seen in Peter Jackson’s new Disney+ documentary, The Beatles: Get Back. The new film will arrive on the streaming platform in three parts on November 25, 26, and 27.