The forecast for Black Friday is Gray. The big shopping day is when all of the Jack White / Jack Black speculation comes to a gloriously satisfying end.

As part of Record Store Day, Black’s Tenacious D will be releasing a Blue Series 7” that was produced by White for The Raconteurs frontman’s own Third Man Records. It’s the culmination of a year when the opposite color Jacks were finally captured together on camera, and then made it into the studio.

The time has come! Tenacious D Blue Series 7" produced by the one and only #JackWhite - out Record Store Day / Black Friday! https://t.co/6Eh5tcI2BJ pic.twitter.com/U8N4gzMmcv

The two crossed paths at London’s Heathrow Airport in the spring and then reconnected in Nashville over the summer.

Tenacious D is about to go back on the road October 15 in New Orleans, while The Raconteurs continue to tour in support of their new album Help Us Stranger. 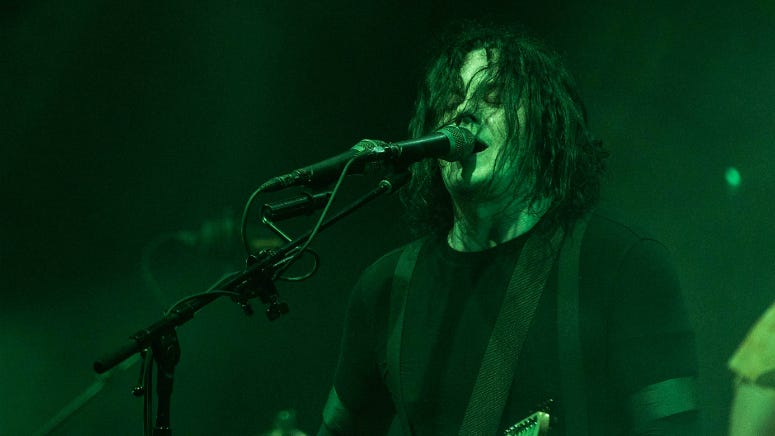