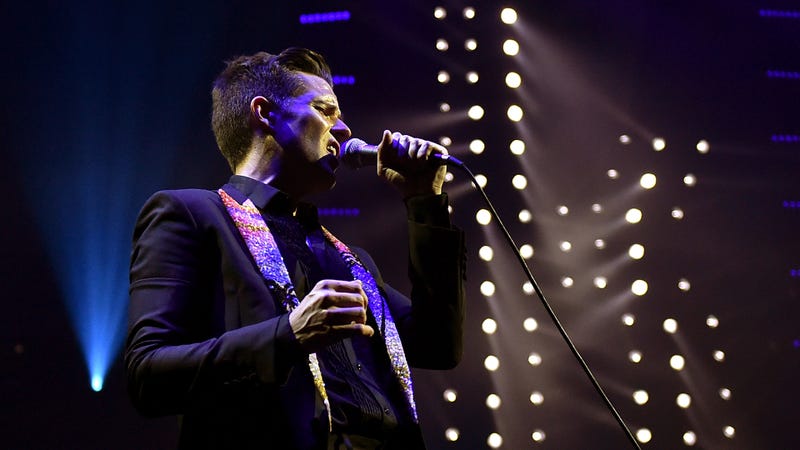 It’s almost been a full year since Vegas rockers The Killers gave fans their seventh studio album Pressure Machine, and now, while on the road overseas playing shows in support, the band has revealed that they’ve got another new set of songs they’re preparing to drop sometime in 2023.

Listen to your favorite music now -- curated for fans, by fans -- on Audacy’s The Killers Radio, and more!

Frontman Brandon Flowers tells NME in a recent chat while backstage at Spain’s Mad Cool Festival over the weekend that The Killers are looking to start providing fans with the new project’s first singles later this year. “We just had a few days off and [producer] Stuart [Price] came and visited us on the road,” he explained. “We’re sending things back and forth, and ideas. I’m talking with [producer] Shawn Everett too, and it’s nice to have that combo,” he adds.

While admitting there will "definitely" be something to hear before the year's end, he deflated any hopes to hear the full offering, saying a "full record will probably be early next year." The first likely single will be the new jam "Boy," which they debuted during their set at Mad Cool on July 7.

"It was the song that took me back home and was sort of the impetus for writing ‘Pressure Machine,'" Flowers says. "What's interesting is that it just didn't make it onto the record -- but its absence is not a reflection of the quality of the song. It was an aesthetic decision to keep it off the record.” Adding, "There’s an optimism to it. It’s in the dust, it’s in the gutter, and it's looking at the stars. It’s writing in more of a new wave vehicle." Drummer Ronnie Vannucci Jr. agrees, saying that "Boy" has "a different complexion" and is now "more polished."

The Killers are on the road this year on a lengthy 2022 tour in support of 2021's Pressure Machine, featuring the return of guitarist Dave Keuning. Check out the band's full list of upcoming North American dates below, and grab your tickets now! 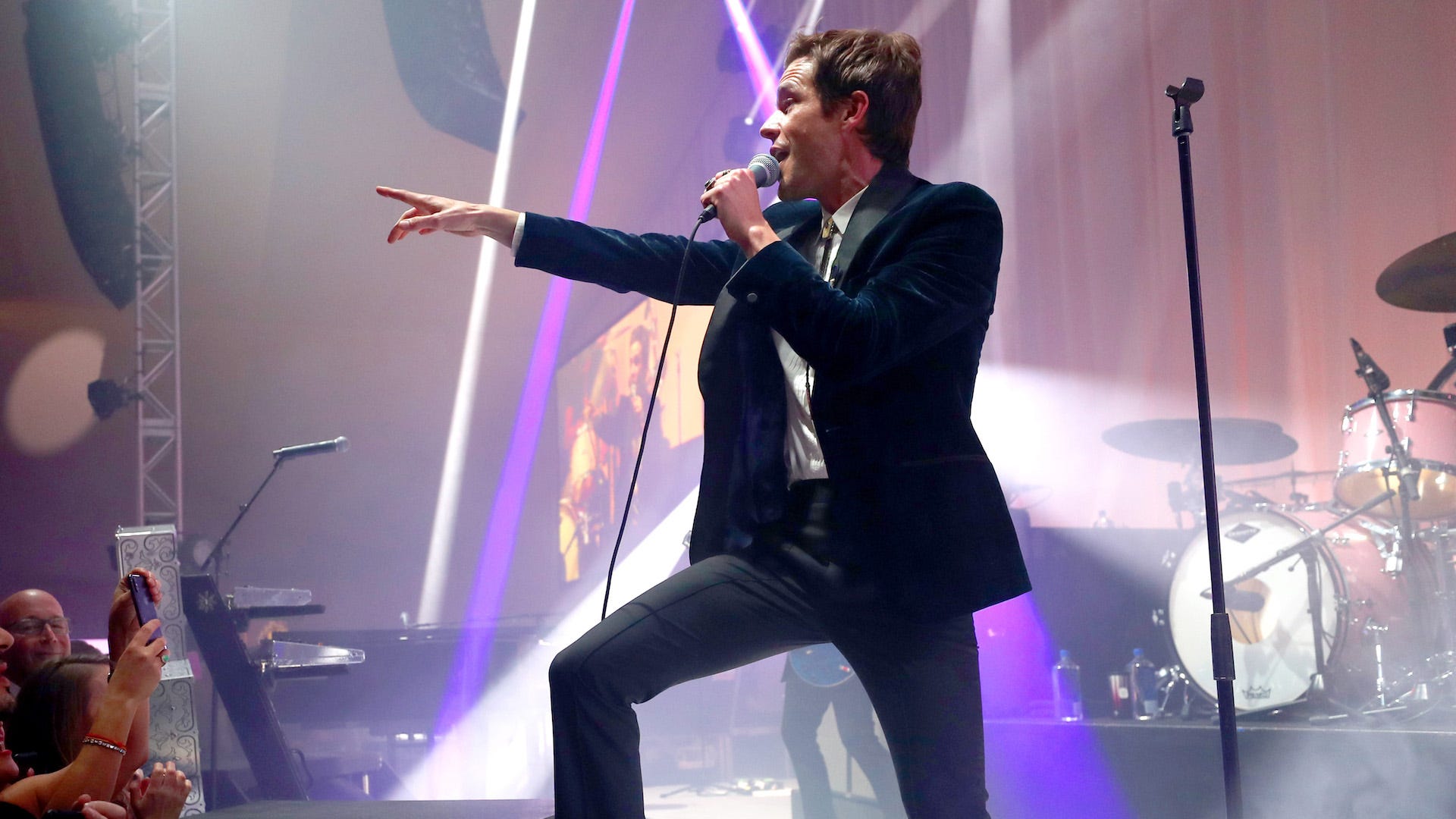