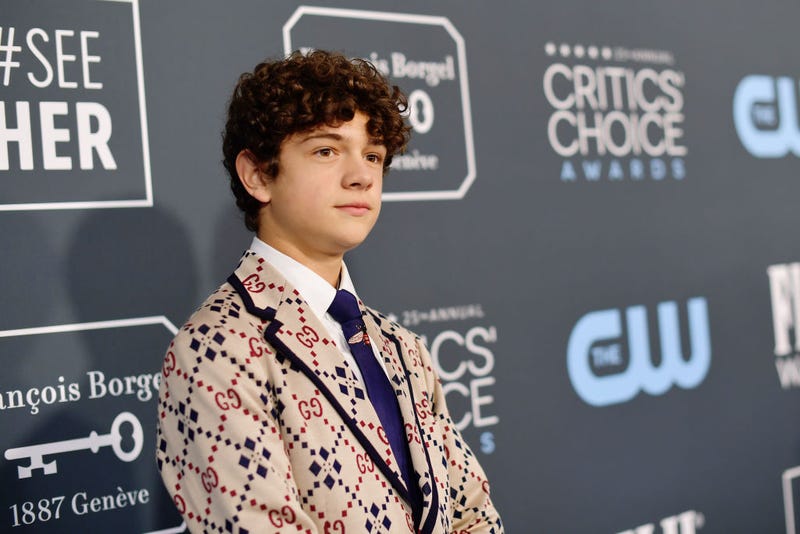 Warner Bros. is getting ready to sink its teeth into 80s vampire classic "The Lost Boys."

The Hollywood Reporter notes that the studio is planning a big screen modern reimagining of the film.

There's already some big names attached, including Noah Jupe from "A Quiet Place" and Jaeden Martell fro "It."

Jonathan Entwistle will direct the remake.

It's not yet known if filming will return to Santa Cruz, which served as the backdrop for the original film.

The 1987 horror-comedy focused on two brothers who moved to a California beach town terrorized by a stylish vampire bike gang and their foes, the vampire hunters. Kiefer Sutherland, Corey Haim, Corey Feldman and Jason Patric starred in the film, which grossed over $32 million at the box office at the time.