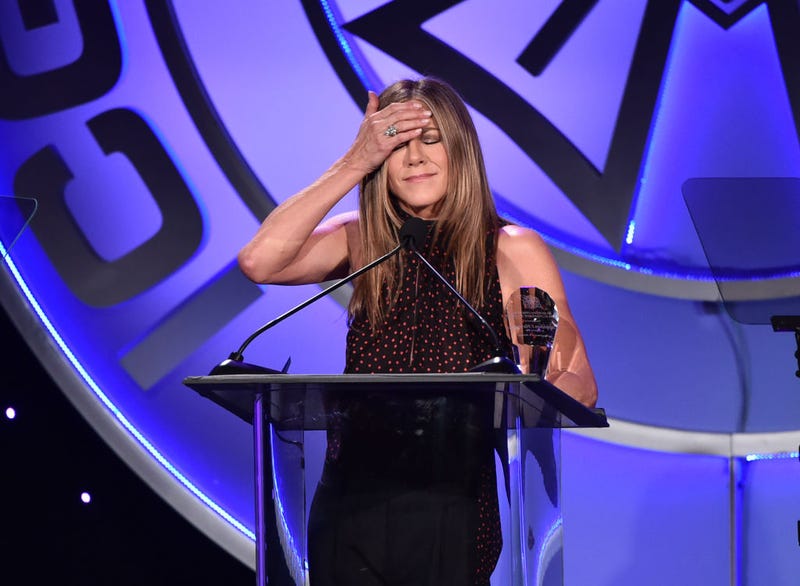 If you’re a fan of “The Morning Show” -- a warning: this article is literally predicated on a spoiler alert. You’ve been warned.

The Apple TV+ hit is not only thought-provoking, but it’s got one of the most all-star casts of any streaming series.

Seven episodes into its second season, it has decided to kill off one of its biggest stars/major characters. And not just any major character, but arguably the major character at the center of the show’s premise -- a #metoo-era investigation into the supremely hot topic of cancel culture and what constitutes proper workplace etiquette, specifically among the oft-phony friendships of network morning TV shows.

In Friday’s episode, the show ended with the death of Mitch Kessler, played by Steve Carell. 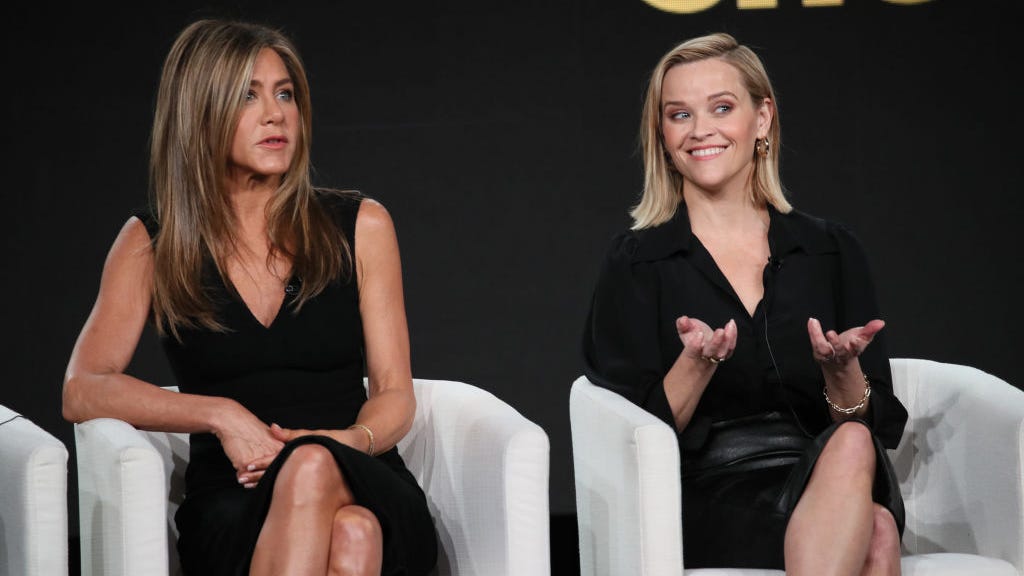 The character took a swerve to miss an oncoming car, and as an ensuing cliff approached, he calmly pulled his hands off the steering wheel and plunged (or so it most certainly seemed). As he closed his eyes, visions of an earlier argument make-up dance with Alex Levy, played by Jennifer Aniston, floated in his min

Given the show's slightly soap opera-y tone, there is a slim chance that we might see Kessler again, but nothing in this mostly realistic drama suggests that will happen.

Astute viewers might’ve guessed that this or some sort of conclusion was coming, as Kessler’s hermit-like hole-up in an amazingly gorgeous Italian cliffside mansion were referenced less and less as the show proceeded, his character already a kind of ghost hovering over the proceedings of the morning show's daily occurrences back in NYC.

It will be interesting to see where the show goes, as Kessler was like a Greek chorus for the show, far away, but returned to as a sounding board for the “But I didn’t mean it that way” excuse of the #MeToo debate.

Carell is such a good and beloved actor that he somehow instilled a little bit of hope in Kessler, despite being a generally a bad guy. But there are enough big, self-involved egos in the show that Carell’s vortex has any number of replacements, Aniston’s Levy being the most apparent.

As Aniston told USA Today of Kessler’s death, “It was so heartbreaking. It’s done so beautifully, and it’s very poetic, in a way. But that’s (Alex’s) only ally. That’s her only friend. That’s her one person she has in the world.” 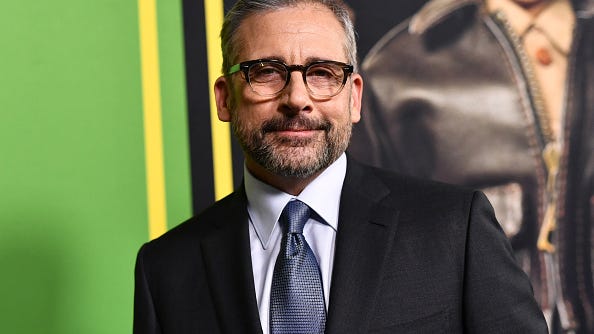 The night of his grim fate, Kessler sees a TV news report about a tell-all book that is coming out that paints his disturbing sexual proclivities as mostly geared towards black women.

Aniston describes the final, two-sided emotional conflict between the two deceivers this way: “It’s one of the many things that lead her to the brutal reality and facing who she is and who she refuses to actually be because their last conversation is so poignant. Basically, ‘I will do this for you in order for you to continue this façade of who you need so desperately to be. And yet you’re going to throw me to the wolves.’ So I think she has a real come to Jesus (moment) in terms of integrity and truth, and who she is and who she really wants to be.”

As Levy says to Kessler in their final talk, “Mitch, just because you didn’t mean to do, it doesn’t make it OK.” And from the lie that Levy asked Kessler to tell for her, it looks as if her character is now the complete central focus of a powerhouse cast of characters.