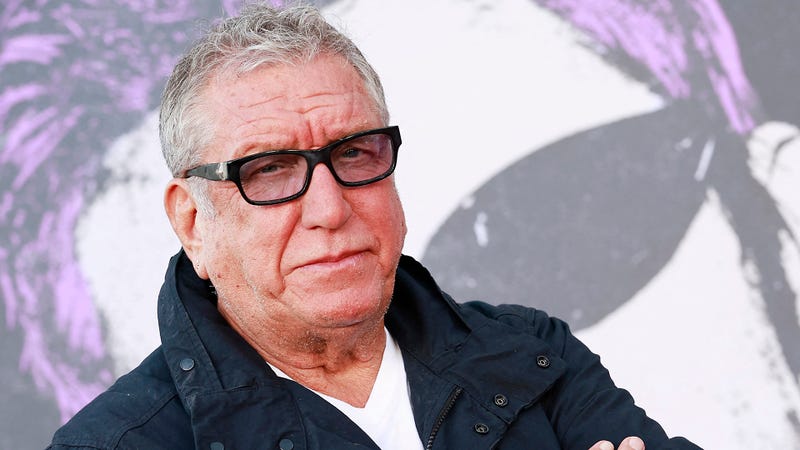 From his relationship with the Pretenders' Chrissie Hynde to the whole truth about late band member Sid Vicious, Sex Pistols guitarist Steve Jones discusses his time with "the world's most dangerous band" and more on the latest episode of the Rolling Stone Music Now podcast.

Formed in 1975, the U.K.'s Sex Pistols quickly became and still remain one of the most talked-about Rock bands of all time, and in a new series from FX and Hulu, the tale is being told once again, this time through the lens of guitarist Steve Jones.

"It's actually a relief now that it's actually finished and it's out there for the world to see," Jones says of the new series. "It was more emotional when it was being made. There were some challenging times, especially with John Lydon not wanting us to use the music. Once we got that sorted out it was a lot better. But it's great, I love it! I think everybody did an amazing job," Jones adds. "[Director] Danny Boyle is a genius, Craig Pearce who wrote the script, it's brilliant... I think it's a perfect time capsule."

"I think there's always gonna be Sex Pistols mess, it's just the nature of this band," Jones says of the lengthy and time-wasting court battles that occurred over the music rights. "I didn't think we was gonna lose... we all knew we all signed the majority-rules agreement... it's on paper." If the music had been blocked, he says he's not sure what they would have done. "I mean, there's nothing worse than seeing documentaries or TV shows and they're like cheap, they ain't got the band's music in it. It's like the worst thing ever. Like that Jimi Hendrix one with Andre 3000." 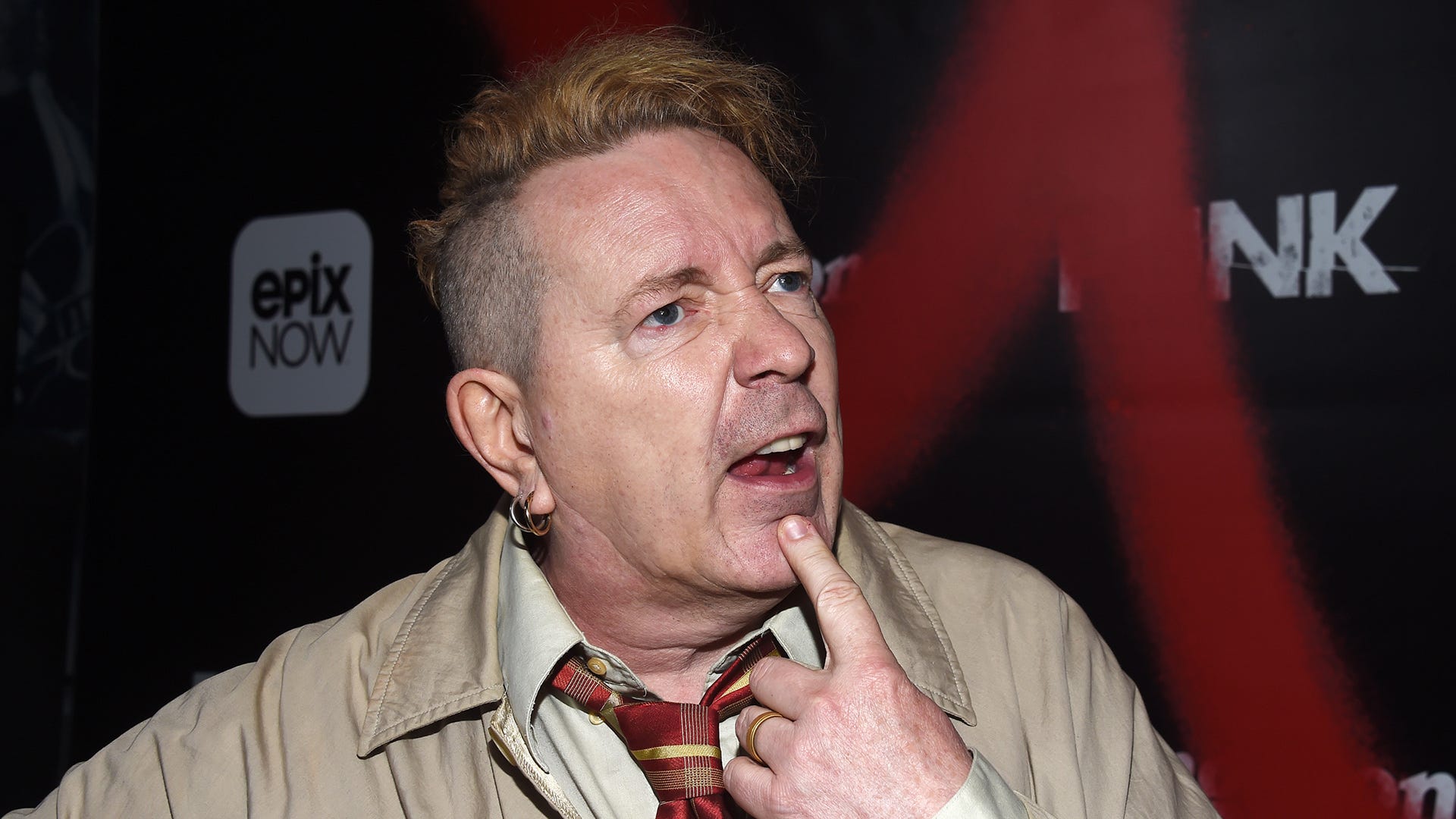 'Anarchy In The U.K.' singer John Lydon declares 'anarchy is a terrible idea'

Also timely, for anyone out there taking the lyrics to the Sex Pistols' 1977 single "Anarchy in the U.K." to heart during Queen Elizabeth's Platinum Jubilee this year, singer John Lydon has offered an olive branch of sorts.