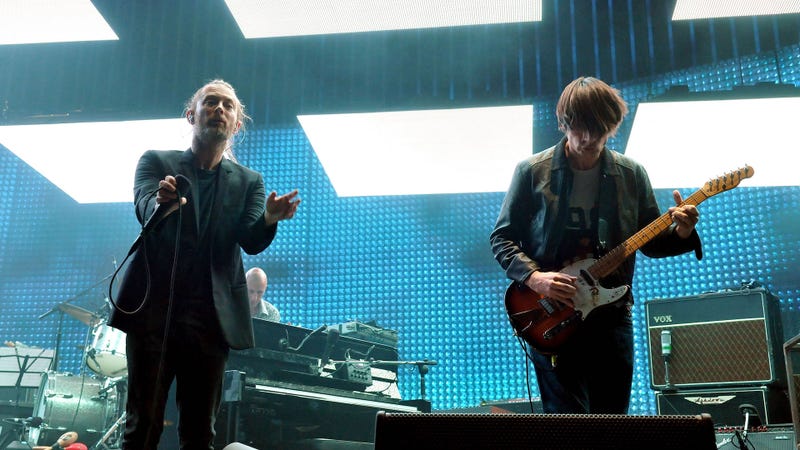 The Smile, the latest project featuring Radiohead’s Thom Yorke and Jonny Greenwood, will be making their North American debut this fall.

The group is made up of Yorke, Greenwood, and jazz drummer Tom Skinner and formed back in 2021 during the COVID-19 lockdown. Their debut came during a surprise performance at the Glastonbury Festival in May 2021 as they performed a series of three shows in London back in January after the release of six singles. A few months later, The Smile dropped their debut album A Light for Attracting Attention on digital services.

The Smile will make their North American debut this fall with a 19-date tour that’ll take them across the U.S. and Canada. The tour kicks off on November 14 in Providence, RI and will wrap up on December 21 in Los Angeles. 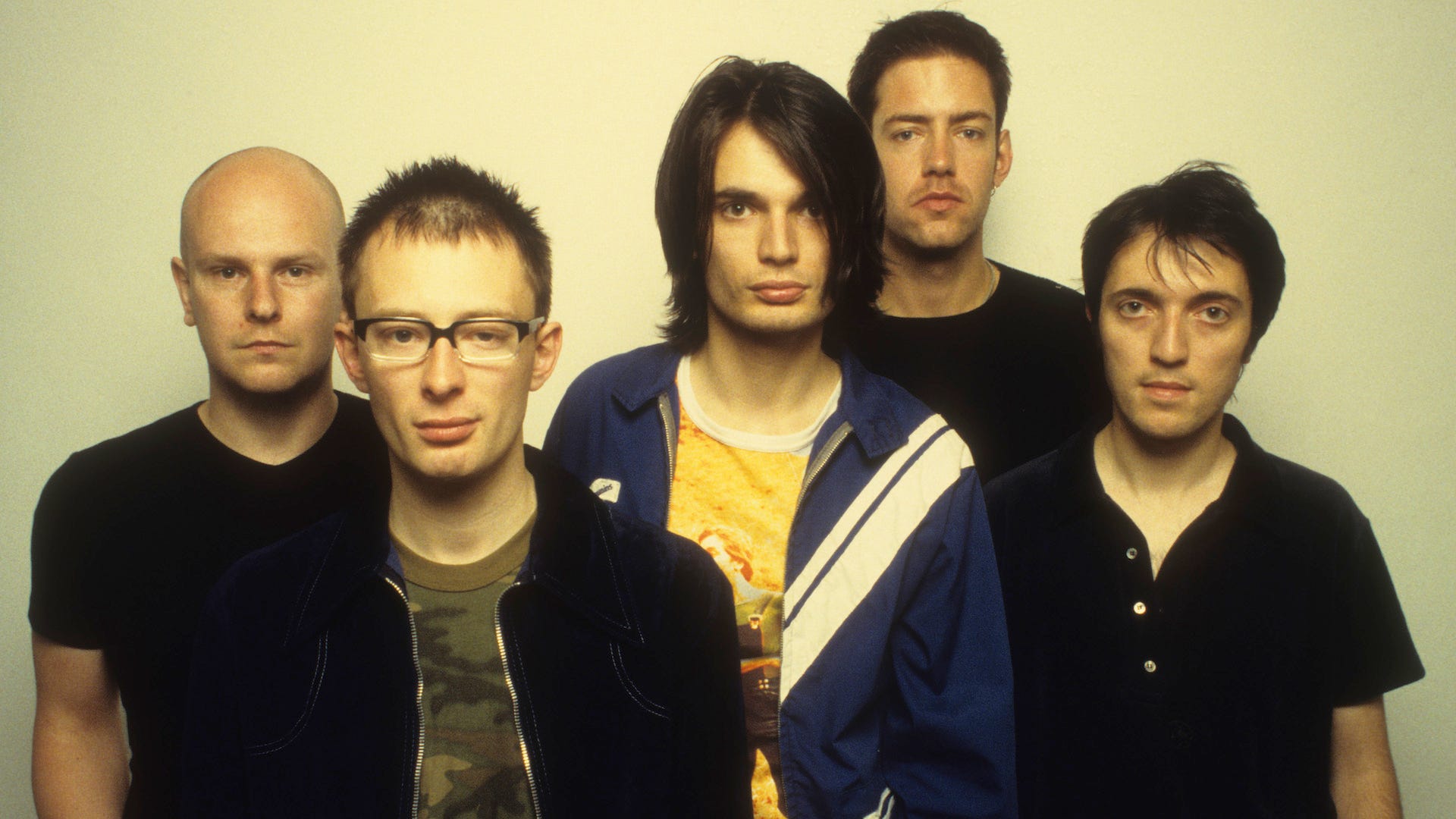 Yorke and Greenwood’s other band, that little group called Radiohead, recently celebrated the 25th anniversary of their iconic album OK Computer. We put together an extensive profile looking at the impact of the album, which you can read all about right here.

Tickets for The Smile’s tour will go on sale this Friday, June 17th at 10 AM local time. Check out a full list of tour dates below and grab tickets here.