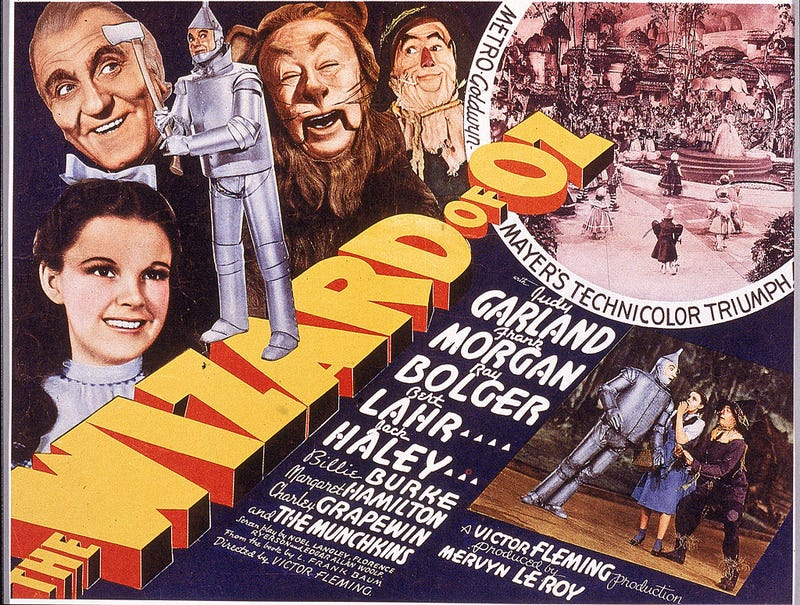 California auction house, GWS Auctions, has announced that one of the original oil cans the Tin Man used in the 1939 classic film, “The Wizard of Oz,” will soon be hitting the auction block.

Entered as part of GWS’ “Artifacts Of Hollywood And Music” collection, this particular can has very solid provenance. GWS states it is one of either three or five oil cans used during filming, but it’s the one that was presented to actor Jack Haley, who played the Tin Man, when the production wrapped. It is believed to be the last original item left from the Tin Man's iconic costume. 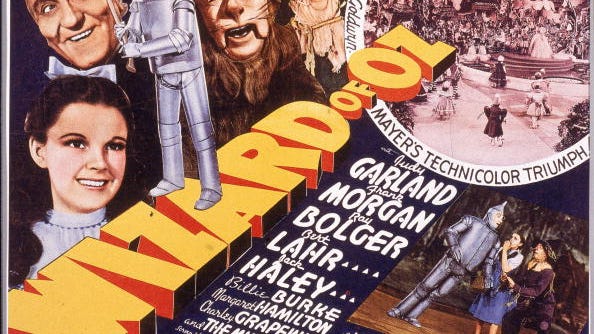 ‘The Wizard of Oz’ remake in the works with ‘Watchmen’ director

While there are a number of classic tchotchkes in the beloved fantasy film – the red shoes, the witche's hat, those stripped socks on the wicked witch of the west – the Tin Man’s oil can holds a particularly memorable place in the heart of Oz fans.

As he starts to stiffen up from rusting, the Tin Man has just enough movement left to mumble to Dorothy (Judy Garland) that he needs oil. She finds the can, pumps it around all his joints, and soon he’s singing the iconic song, “If I Only Had a Heart.”

And according to TMZ, who first reported the auction, the closing price is expected to reach $200,000 or higher. Right now, the can is on display at the Academy Museum of Motion Pictures in Los Angeles.

While movie ephemera collectors are well aware that there are often multiple versions of props used in films, the back stock of existing items from this groundbreaking and beloved classic are dwindling to near extinction.

To wit, the rest of the Tin Man's silver costume is thought to be lost. 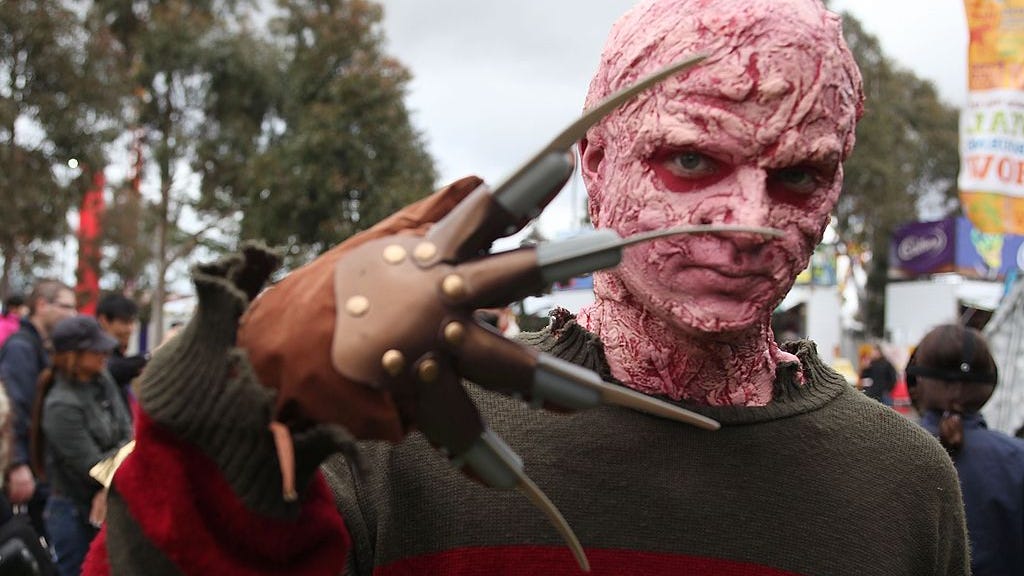 But don’t lose hope, fans. It was believed that the iconic blue gingham dress that Dorothy wore throughout “The Wizard of Oz” was long lost, until it was discovered last June, tucked away in an office at Catholic University in Washington, DC.

Ryan Lintelman, entertainment curator at the Smithsonian’s Museum of American History, was summoned to the school to authenticate the dress – the sixth known one still in existence. 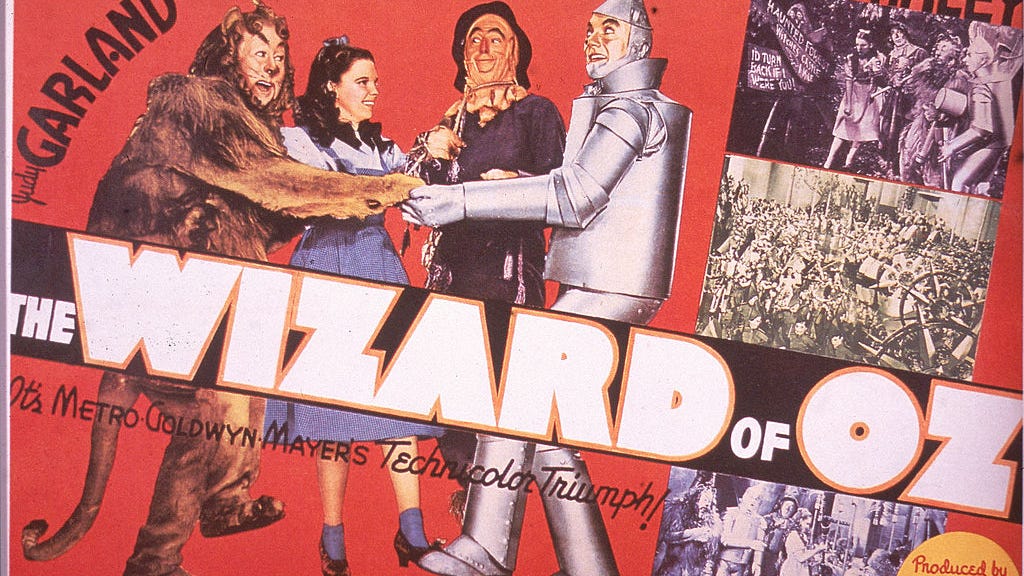 Of course Dorothy’s red shoes have always been the holy grail of Oz collectibles. In 2018, one of the known four pairs went up for $6 million.

But the Tin Man’s can, especially the one given to the original actor, is an unique find.

The “Artifacts Of Hollywood And Music” auction is a mid-century pop cultural collector’s dream. Among other fantastic artifacts up for bid include an awesome pair of Elvis Presely’s massive sunglasses, with the TCB logo on the side too!

Bidding on the iconic oil can begins on March 26th.