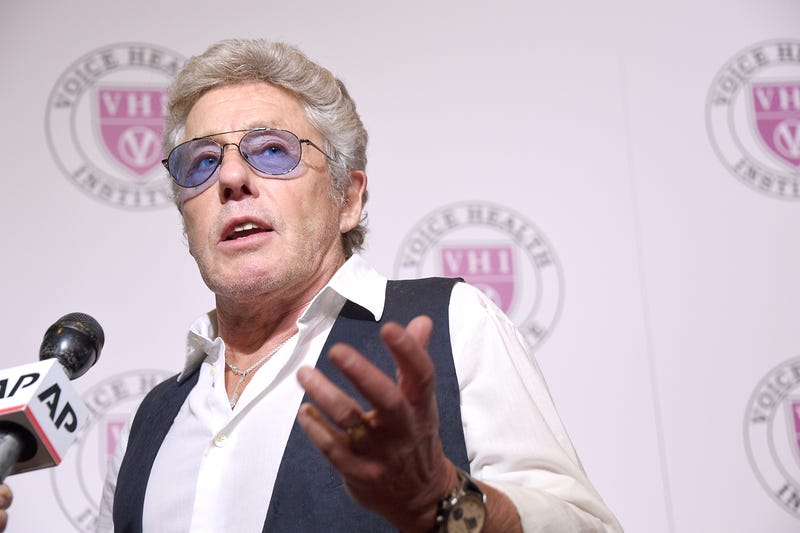 Exclusive details regarding the final days of Jimi Hendrix have been revealed by The Who co-founder and lead singer Roger Daltrey. In a recent BBC interview, Daltrey reflected on the last time he saw the Rock legend.

Roger Daltrey is one of the last few people who spent time with Jimi Hendrix the week prior to his untimely death. “No one knows about it but myself and about three other people that are still alive,” Daltrey said in his chat with the BBC. “I was on tour in Germany, and Jimi and his friend, Devon Wilson, came to my cottage in Berkshire. At my house was my wife-to-be Heather and another girl called Katherine.”

Daltrey says that Hendrix was talking about making a “jazzy form” of music in the future, and began working on music that night with Wilson. Some time had passed and Wilson eventually fell asleep. At some point afterwards, Hendrix’s speech became slurred and he seemingly blacked out due to “taking more and more barbituates.”

"Then he passed out, and then now they’re starting to get worried," said Daltrey. He added that Heather and Katherine placed Hendrix in a bed and took his boots off at around 2 a.m. Later, around 11 a.m. everyone including Hendrix was headed back to London in a cab. “That was that weekend, and as I say, he was as right as rain in the morning like nothing had happened," Daltrey expressed.

Hendrix passed away on September 18, 1970 at the age of 27. An autopsy report concluded that his cause of death was asphyxiation following a drug overdose in London.