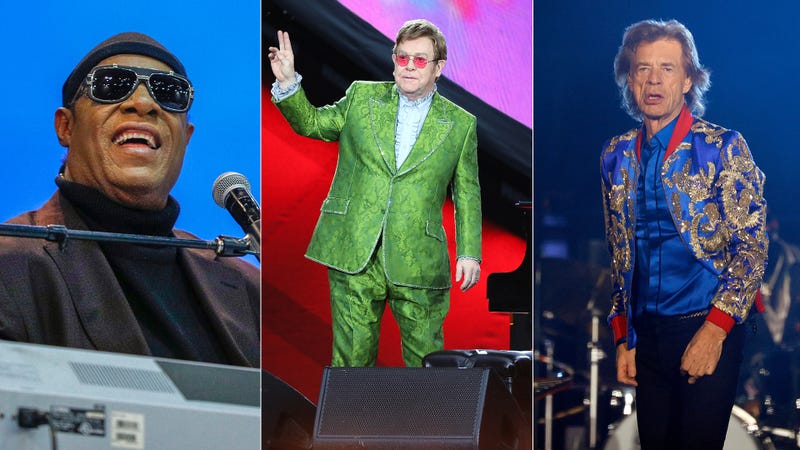 50 years of anything is a milestone. When it comes to music, it shows just how powerful and impactful it can be.

As we flip the calendar to 2022, we’re looking at albums that will be celebrating half a century on this earth. There were plenty of notable releases in 1972 that have stood the test of time and continue to be played on repeat.

Take a look at these nine albums that are celebrating their 50th anniversary in 2022. Be sure to check out our Exclusive Stations dedicated to these artists or featuring music from these artists. Just hit play and start listening today! 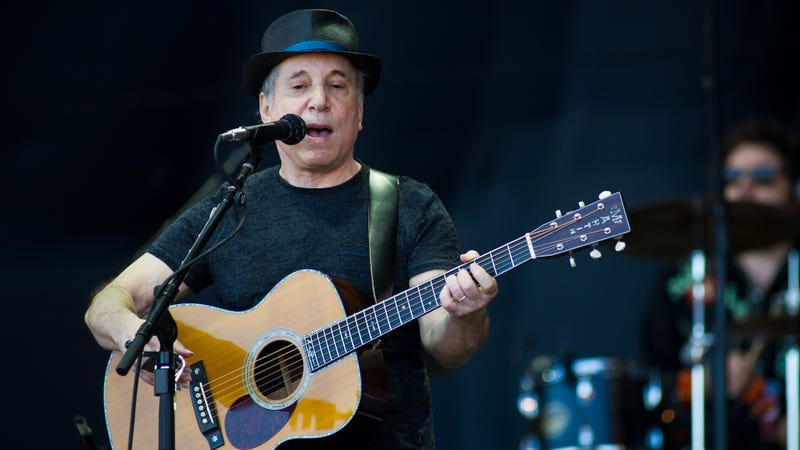 For all intents and purposes, this represented the first time fans in the US heard a solo album from Simon. His original 1965 solo record wasn’t formally released until 1981. The album was a hit for Simon and yielded some of his most famous songs including “Me and Julio Down by the Schoolyard” and “Mother and Child Reunion.”

Listen to Paul Simon and more on Greg’s List 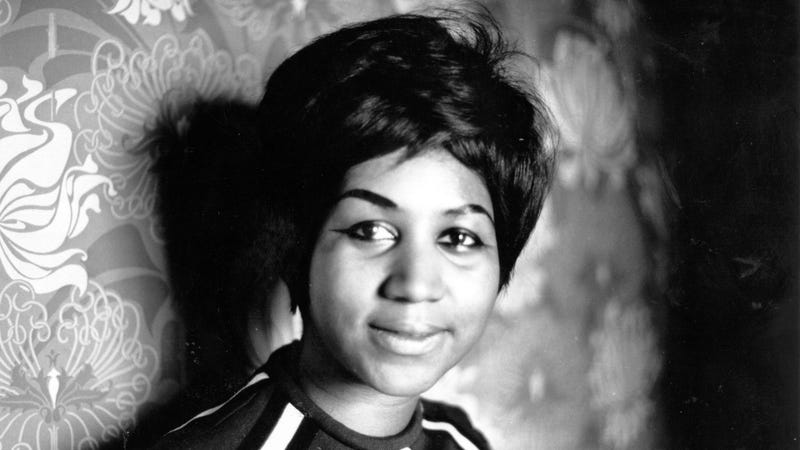 Franklin’s eighteenth studio album brought the accolades for the iconic singer as it was quickly certified Gold upon its release and took home a GRAMMY Award for Best Female R&B Vocal Album. The record features one of Franklin’s most famous songs in “Rock Steady,” as well as a tremendous cover of Nina Simone’s “Young, Gifted and Black.”

Listen to Aretha Franklin and more on Sweetest Soul 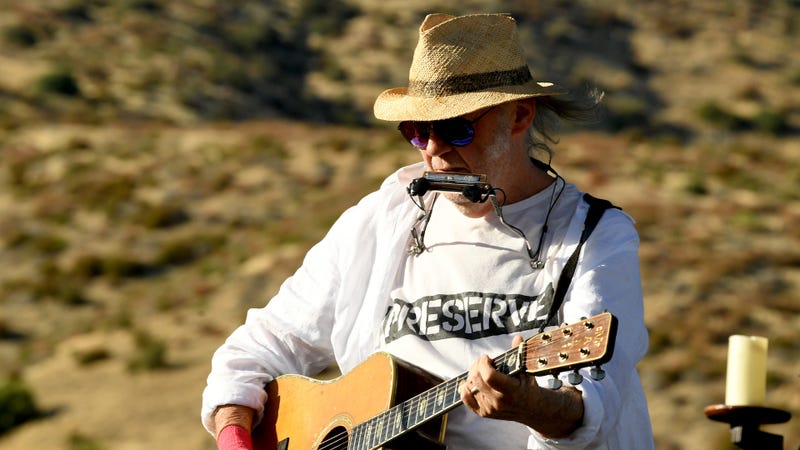 Harvest was the best-selling album of 1972 and is widely-considered to be one of Neil Young’s best records. The album was inducted into the GRAMMY Hall of Fame in 2015 and contains some of Young’s most popular songs in “Heart of Gold” and “Old Man.”

Listen to Neil Young and more on Classic 70s 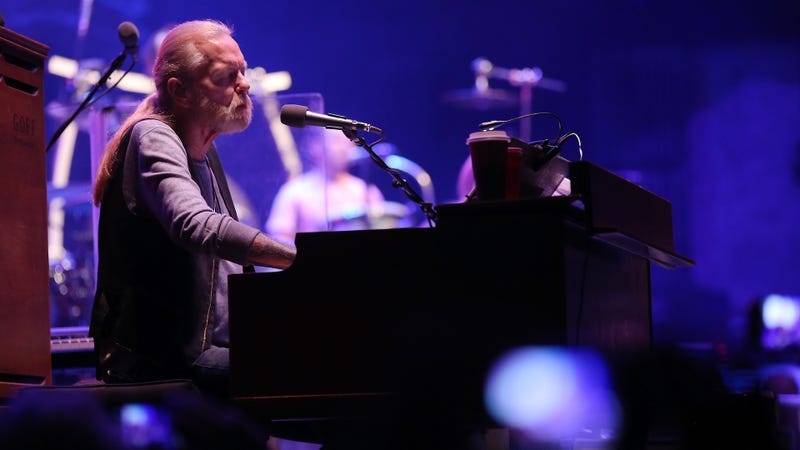 The last Allman Brothers Band album to feature guitarist and founder Duane Allman was released several months after his tragic death from a motorcycle accident. The album features Allman Brothers staples like “Melissa” and “Blue Sky,” as well as the epic “Mountain Jam” that exceeds half an hour in length.

Listen to the Allman Brothers Band and more on Jam Band

One of the great Rock albums of all time saw the Stones fuse a variety of genres to create a masterpiece. The album was inducted into the GRAMMY Hall of Fame in 2012 and hit number one on the Billboard 200 chart. 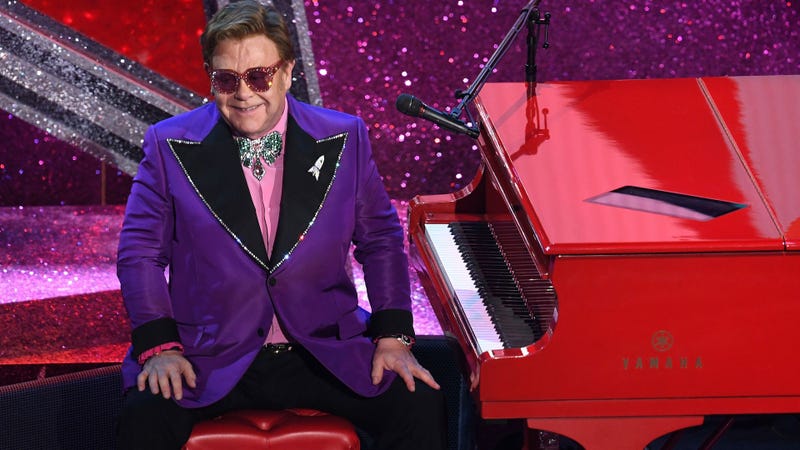 Elton John’s fifth studio album kickstarted a run of seven consecutive records that John would have go number one during this period in his career. The album yielded one of John’s signature songs in “Rocket Man,” which oddly enough only peaked at the number six position on the Billboard Hot 100 chart. 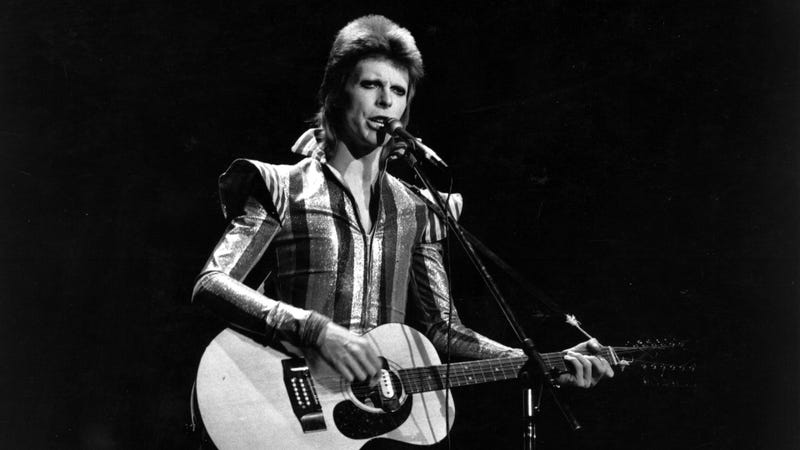 Commonly shortened to Ziggy Stardust, the album propelled Bowie to international stardom. The record features some of Bowie’s most well-known songs including “Starman,” “Ziggy Stardust,” and “Suffragette City.” 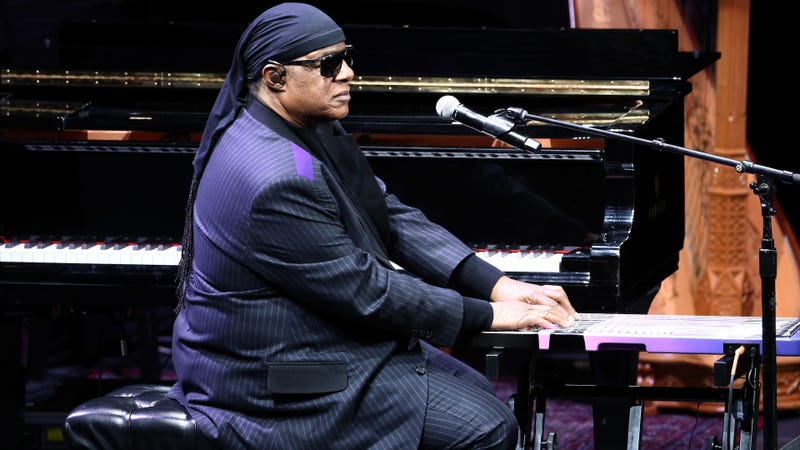 The album marked a significant turning point in Wonder’s career as his willingness to experiment is on full display on this album. The record gave Wonder his first ever GRAMMY awards as “You Are The Sunshine of My Life” brought him the Best Male Pop Vocal Performance, while “Superstition” won Best Male R&B Vocal Performance and Best R&B Song.

Listen to Stevie Wonder and more on The 70s 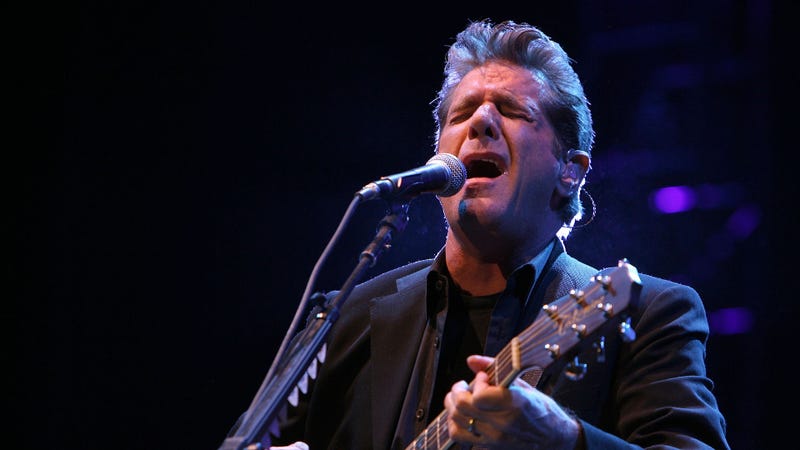 The debut album from the Eagles immediately launched the band into superstardom as it peaked at number 22 on the Billboard 200 chart. The record features one of the Eagles’ most famous songs in “Take It Easy,” as well as other notable hits like “Witchy Woman” and “Peaceful Easy Feeling.”