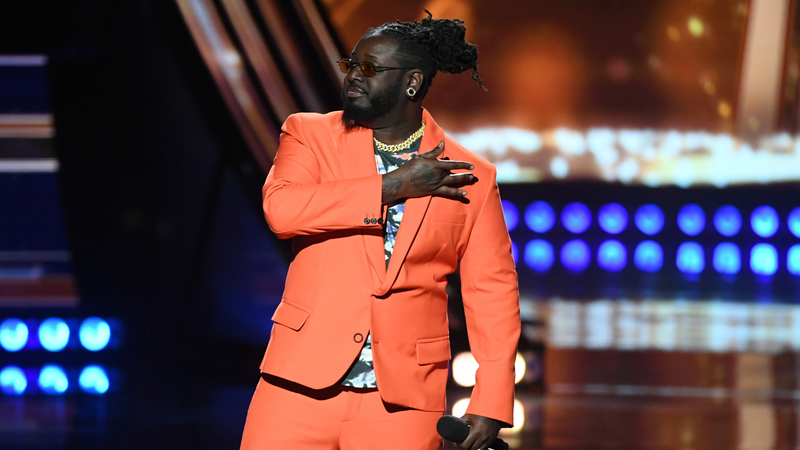 For many, T-Pain is quite the cherished music artist, but he didn't always see himself this way.

In an exclusive chat with Audacy's own Rosa Jad, Teddy Penderazzdown opened about the misconceptions surrounding his "access" to celebs, his dream interview with Andre 3000 on Nappy Boy Radio, and the main question that got him to be more decisive.

Like all of us, Rosa opened the convo praising the GOAT for his contributions to music. They discussed his recent single, " I Like Dat" featuring Kehlani that's currently climbing the rhythmic charts. "And the good news is we didn't do anything to manipulate that. That's what I'm most proud of," he expressed. "We didn't pay for it to be where it is [...] we're literally doing this authentically, organically and it's pretty bada**." Not to mention, he feels Baelani is "the most in charge of her life" and choosing to collab with her was a no-brainer.

Despite this success and countless prior accolades, the Florida native revealed that—contrary to popular belief—he does not have easy access to other celebrities. "I can call some of these people personally and they won't pick up. It's weird. It's a weird thing," he stated. He, then, spoke on his 4-year depression where he contemplated quitting music after being criticized for his use of autotune. During that time, his wife of nearly 20 years, Amber, encouraged him to ask himself "why." The simple question is now his go-to when it comes to decision-making. "If you can't answer that, then you're wrong. If you can answer why without it being an excuse and you don't have an actual answer, then you're wrong," he stated.

The "why" questioning got him to quit smoking cigarettes and made him realize why he fell in love with music in the first place. "When I told my wife I wanted to quit music, she asked why. I told her 'because nobody respects me,'" he continued. Amber immediately responded, "you need that? That's what you got into music for?" And he definitely realized that quitting wasn't an option.

Get into the full exclusive convo with T-Pain and Rosa above. To us, T-Pain is a crooner who makes love songs, so for more R&B tunes of a similar wave, dive into Audacy's exclusive station, The Vibe. 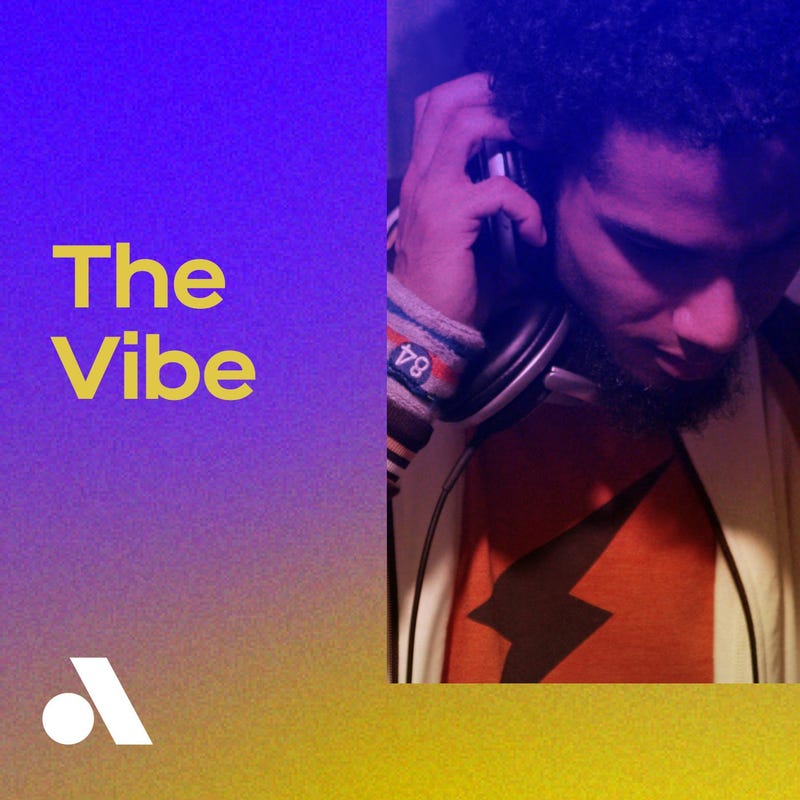