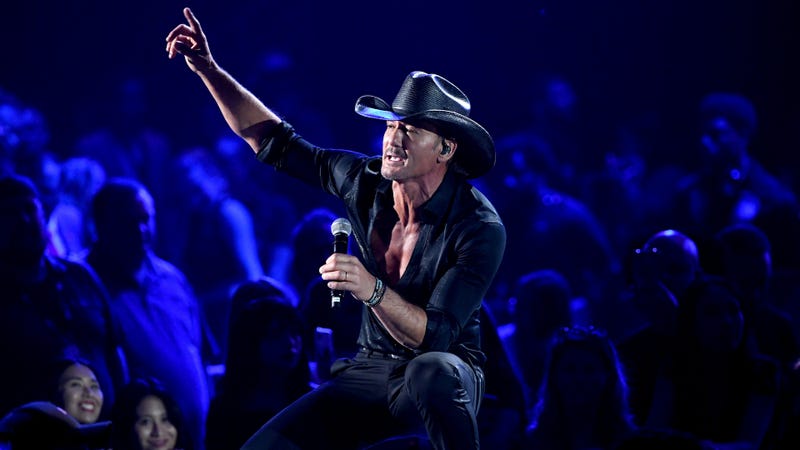 McGraw took the stage as headliner for the Boots In The Park concert series on Saturday and ended up falling off the stage after he appears to have lost his balance.

The fall happened as McGraw attempted to stand up from a squatted position on the edge of the stage while admiring his guitar player rock out during a solo. As he stood, his arms flailed as he attempted to catch himself. Watch the tumble here.

McGraw couldn’t get his feet under him, so he decided to gracefully fall into the front row of fans, who did their best to break his tumble. The 55-year-old handled it all like a pro, immediately standing up, taking the opportunity to interact with fans and kept the show going.

Lucky for McGraw, he seems to have escaped without any major injuries, unlike fellow musician Post Malone, who also took a nasty fall on stage over the weekend and is suffering bruised ribs as a result. "We did X-rays @ hospital after the show & they declared he had bruised his ribs,” shared Malone’s manager, Dre London, 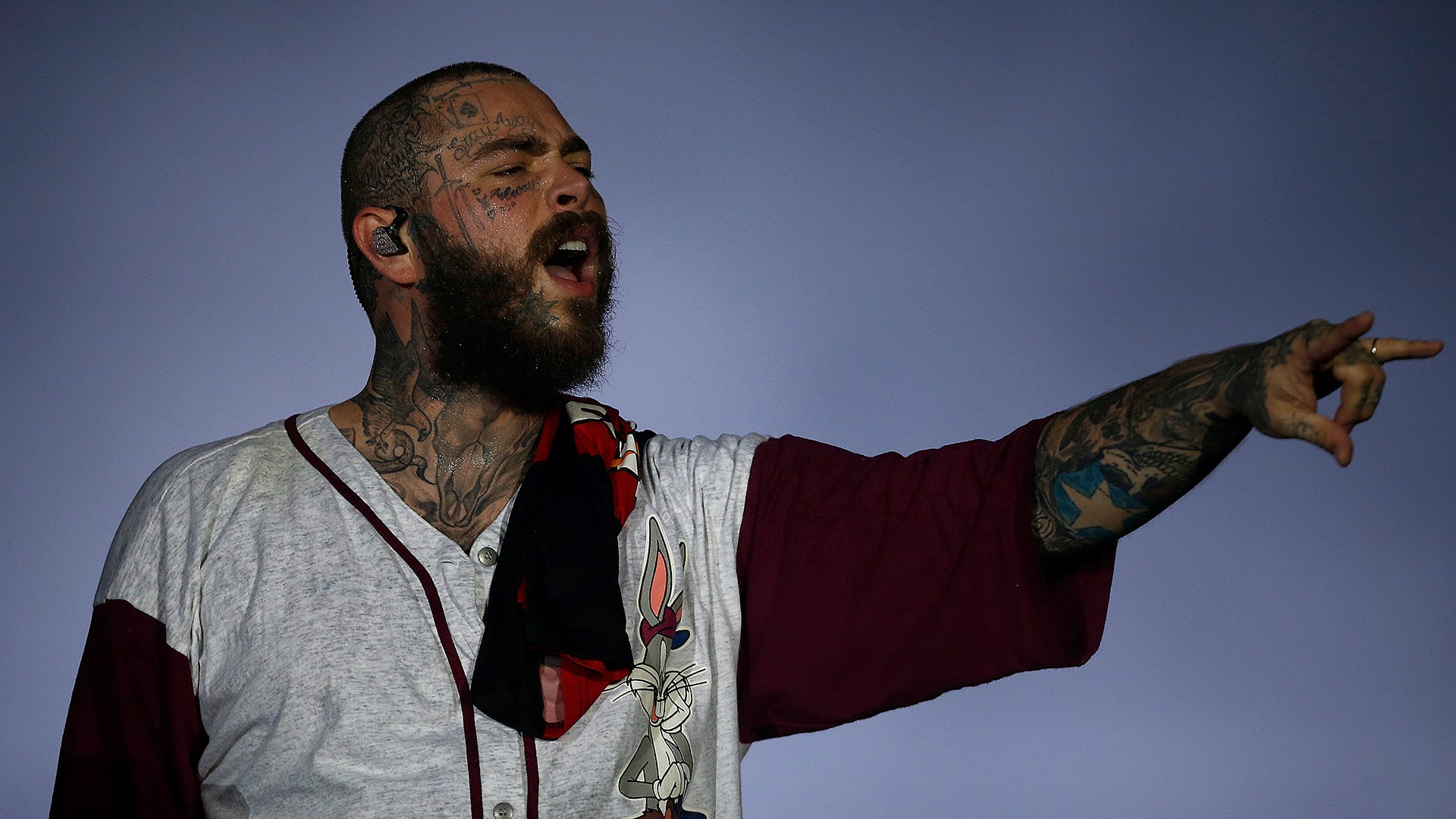 Post Malone injured 3 ribs in this nasty on-stage fall: 'I got my a** kicked by myself'

Post Malone continued his Twelve Carat Tour on Sunday night in Columbus, OH, and is now on his way up north for a concert Tuesday night in Toronto. Shows will run into November with Roddy Ricch as support.