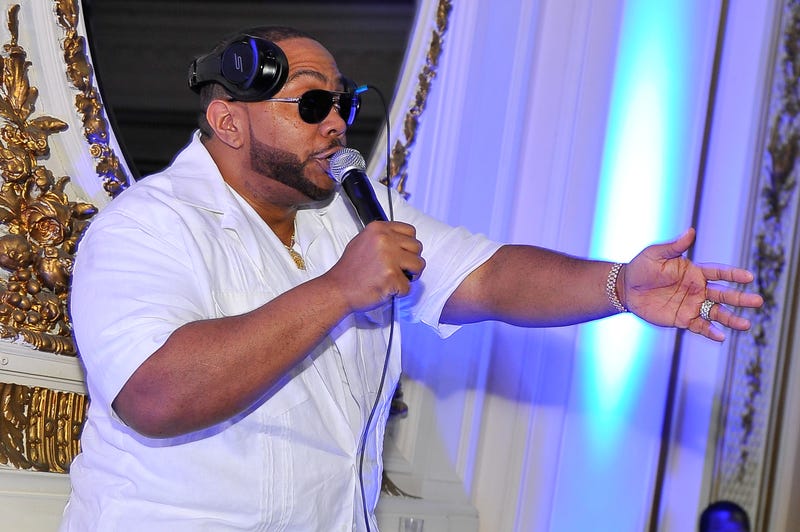 A few days ago Timbaland faced online scrutiny for comparing The Weeknd’s new album Dawn FM to Michael Jackson’s classic Thriller. And it seems like the super-producer made folks on the internet feel some type of way yet again.

Listen to Audacy’s Hits of the 2000s radio now

Earlier this week, shortly after The Weeknd-Michael Jackson comparison, Timbaland returned to Instagram. This time, he shared a post regarding Quincy Jones, claiming that the music icon didn’t get his “big break” until he was 50-years-old following Michael Jackson’s Thriller album.

Although the IG post was intended to motivate his 3.6 million followers, the vague statement sparked a bit of controversy instead. In all actuality, Jones had achieved major success before Thriller. Hip Hop DX reports that the legendary producer won 11 GRAMMYs prior, between 1964 and 1982 from his solo work and other collaborations.

Originally, the comments that started it all was when Timbaland took to Instagram live the day after Weeknd’s Dawn FM release. “Yo, this album’s different” he exclaimed. “This s*** right here, this on some Thriller s***. Trust me when I tell you. And the way he dropped this s***? Yo, this s*** is amazing!”