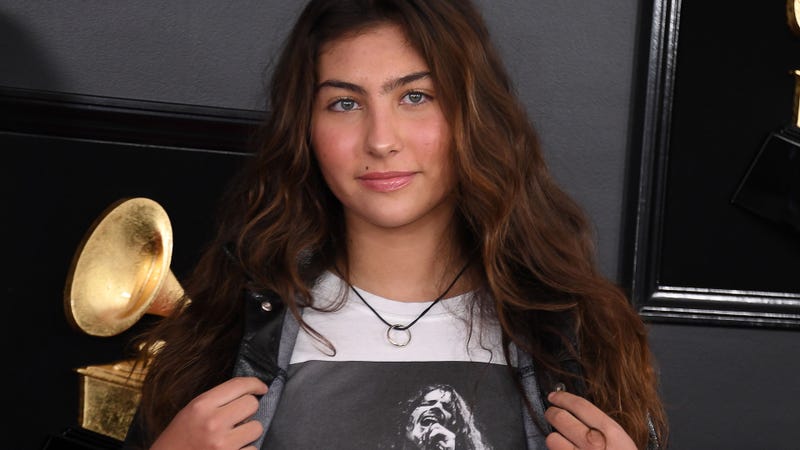 Toni, backed by a beautiful string arrangement as well as guitarist Pete Thorn, who had toured with Chris in the past, took on the Prince-penned classic "Nothing Compares 2 U," which her father made famous with his own solemn take.

Listen to your favorite music now on Audacy and check out our all-new exclusive stations curated for fans, by fans like Soundgarden Radio.

The performance served as a tribute to Chris Cornell's twin 2022 GRAMMY nods for Best Rock Album for the collection of his cover songs, No One Sings Like You Anymore Vol. 1 released in late 2020, and Best Rock Performance for his version of "Nothing Compares 2 U" from the same release featuring some of the singer's final studio recordings.

Following his death in 2017, widow Vicky Cornell, her daughter Toni, and Cornell’s other daughter Lily Cornell Silver with former wife Susan have worked tirelessly to honor the legacy of the late Seattle musician on behalf of The Chris Cornell Estate by speaking openly about addiction and mental health issues while furthering the reach of his massive catalog of songs. Fans can expect a volume two release in the near future. 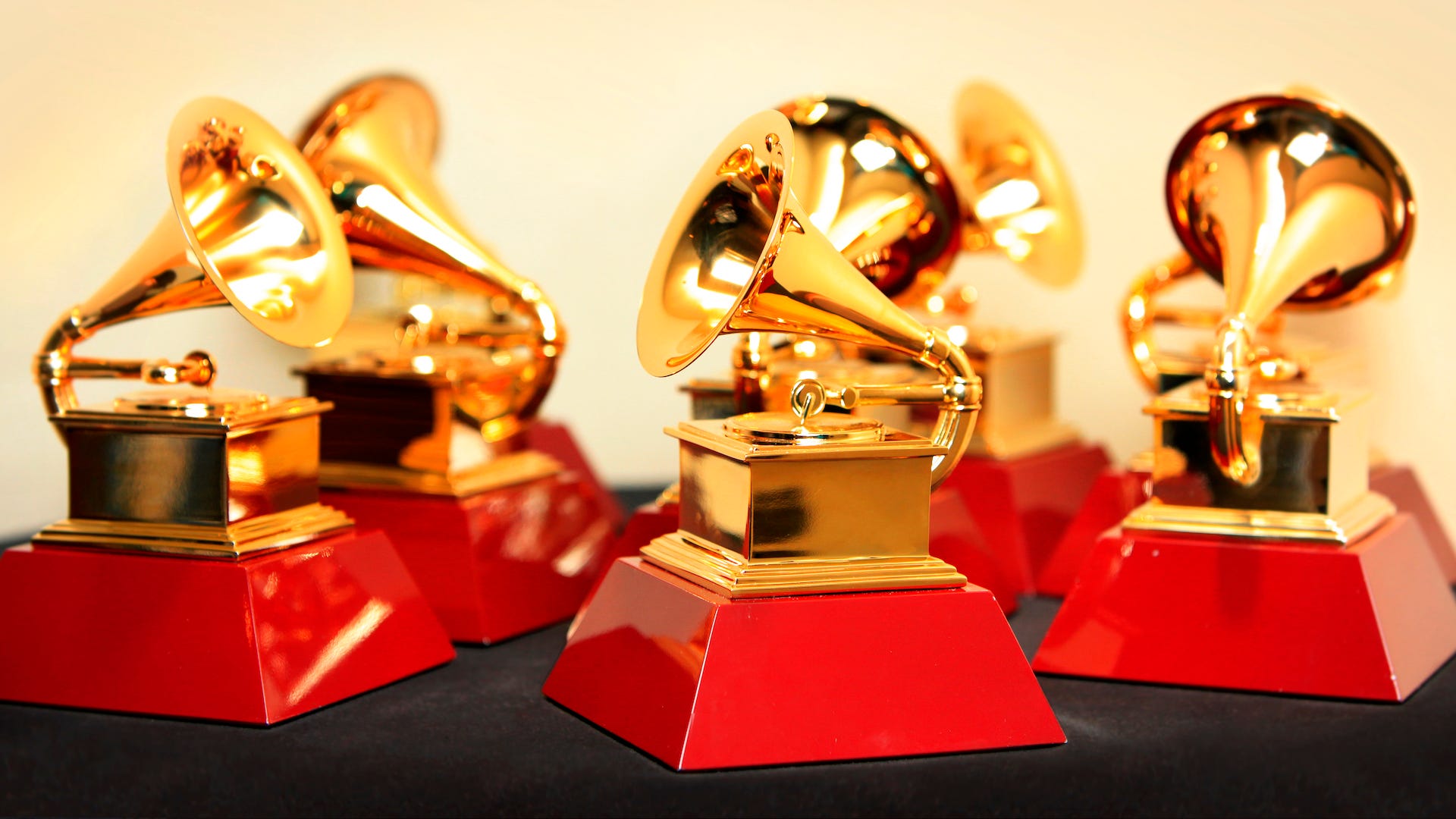