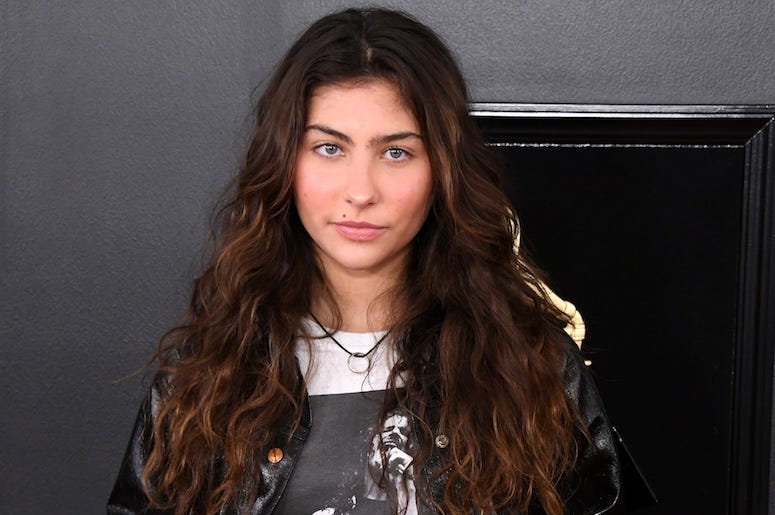 It’s a song that features one of the most powerful duets in rock. Thursday marked the 30th anniversary since its release as Toni Cornell took to social media to pay tribute to the iconic track.

“Hunger Strike” is one of the best known Temple of the Dog songs and was written by the late Chris Cornell. Cornell’s one-of-a-kind vocals are on full display, but the song’s prominence comes from pairing his voice with that of Eddie Vedder.

The two vocalists combine to create an incredible soundscape that’s left its mark as a genre defining song.

“It’s not only one of the most iconic songs of all time but one of my personal favorites. I recorded it for Music Lives to raise money for covid relief in April 2020 and in tribute to my dad who would have been the first to do everything he could to help.”

Cornell concluded her post with a personal message to her father on the anniversary of the song’s release. “I love you daddy and I’m so proud of what you created, who you are and everything you believed in,” she wrote.

“This song represents all of that to me.”