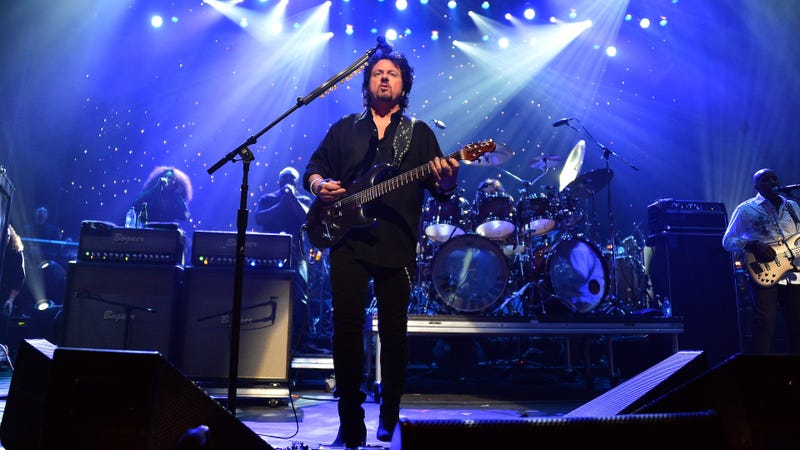 Journey is set to embark on a massive monthslong tour later in February and were planning having Billy Idol and Toto split support slots. Now, Toto’s been called out of the bullpen to take a full time role.

Billy Idol took to social media to announce that he’s stepping aside from the upcoming tour due to health issues. “I haven’t felt like myself since mid-December with a sinus infection that won’t respond to medication,” Idol wrote. “It has worsened to the point where I have no choice but to have a procedure which I expect will put me on a path to recovery soon.”

“The last thing I ever want to do is cancel shows,” Idol continued. “I am absolutely gutted that I won’t be able to perform the upcoming dates with Journey as planned. I wish only the best on their tour and give thanks to TOTO for stepping in for me.”

Idol was originally scheduled to open for Journey on all dates beginning February 22nd through April 5th. At that point, Toto would take over the opening slot for the remainder of the tour. Now, Toto will be performing on all dates of the tour.

“We are looking forward to staging 40 shows with Journey across the U.S. Most of the guys are lifelong friends, and it'll be a pleasure to spend quality time together,” guitarist Steve Lukather and Joseph Williams said in a statement. “We all wish Billy the best. Can't wait to get back out on the road in the coming weeks.”