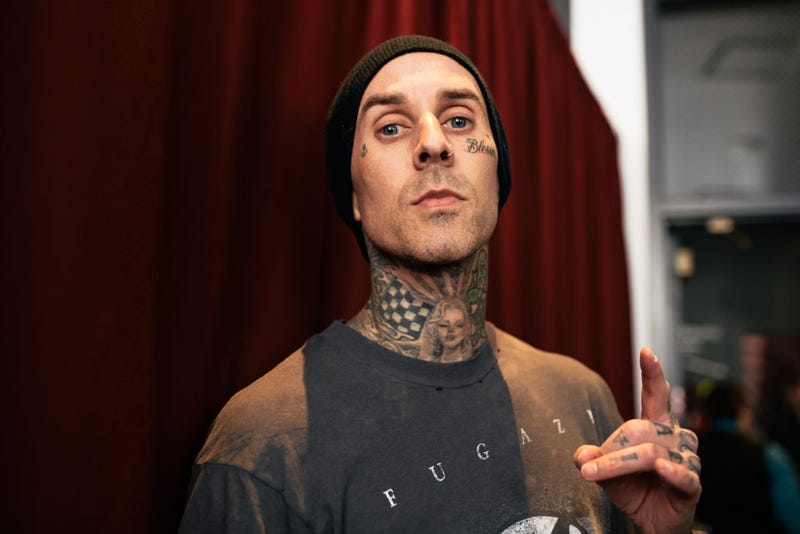 Travis Barker is overcoming his fears.

Earlier this summer, Barker revealed that he might be ready to fly again for the first time since the 2008 plane crash, which killed four and left him with severe injuries.

This weekend, TMZ reported that Barker boarded a flight for the first time in 13 years. He was joined by girlfriend Kourtney Kardashian, her mom, Kris Jenner, and Jenner's boyfriend, Cory Gamble. They reportedly took off in Kylie Jenner's private jet and were seen deplaning in Cabo San Lucas, Mexico.

"I could die riding my skateboard. I could get in a car accident. I could get shot. Anything could happen. I could have a brain aneurysm and die. So why should I still be afraid of airplanes?" Barker told Men's Health in May. 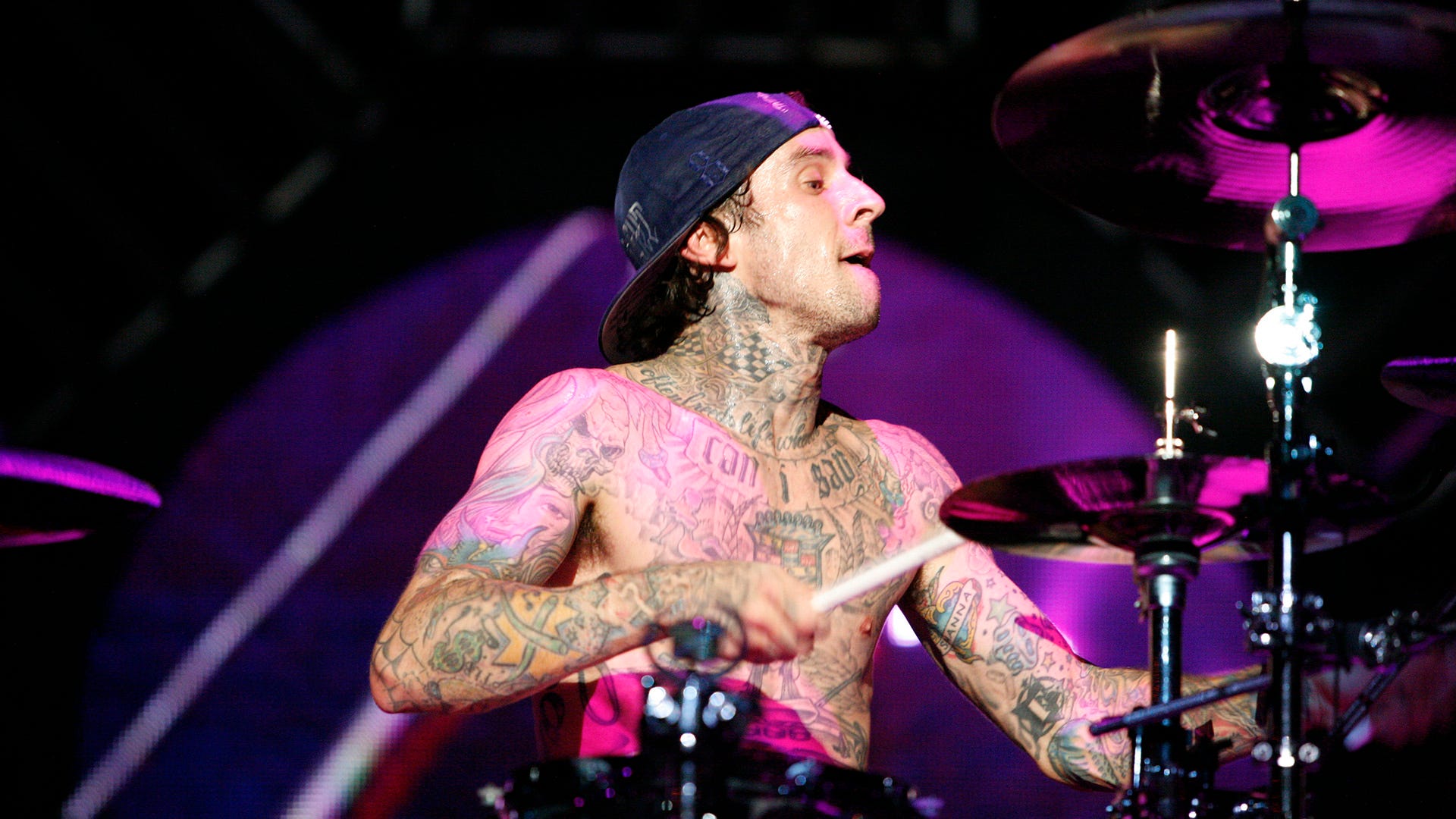 Why Travis Barker might be ready to fly again, 13 years after his plane crash

In 2008, Barker's plane was departing South Carolina when it caught fire. Two pilots died, along with Barker’s assistant and security guard. Barker and Adam “DJ AM” Goldstein survived, however, Goldstein died a year later from a drug overdose. 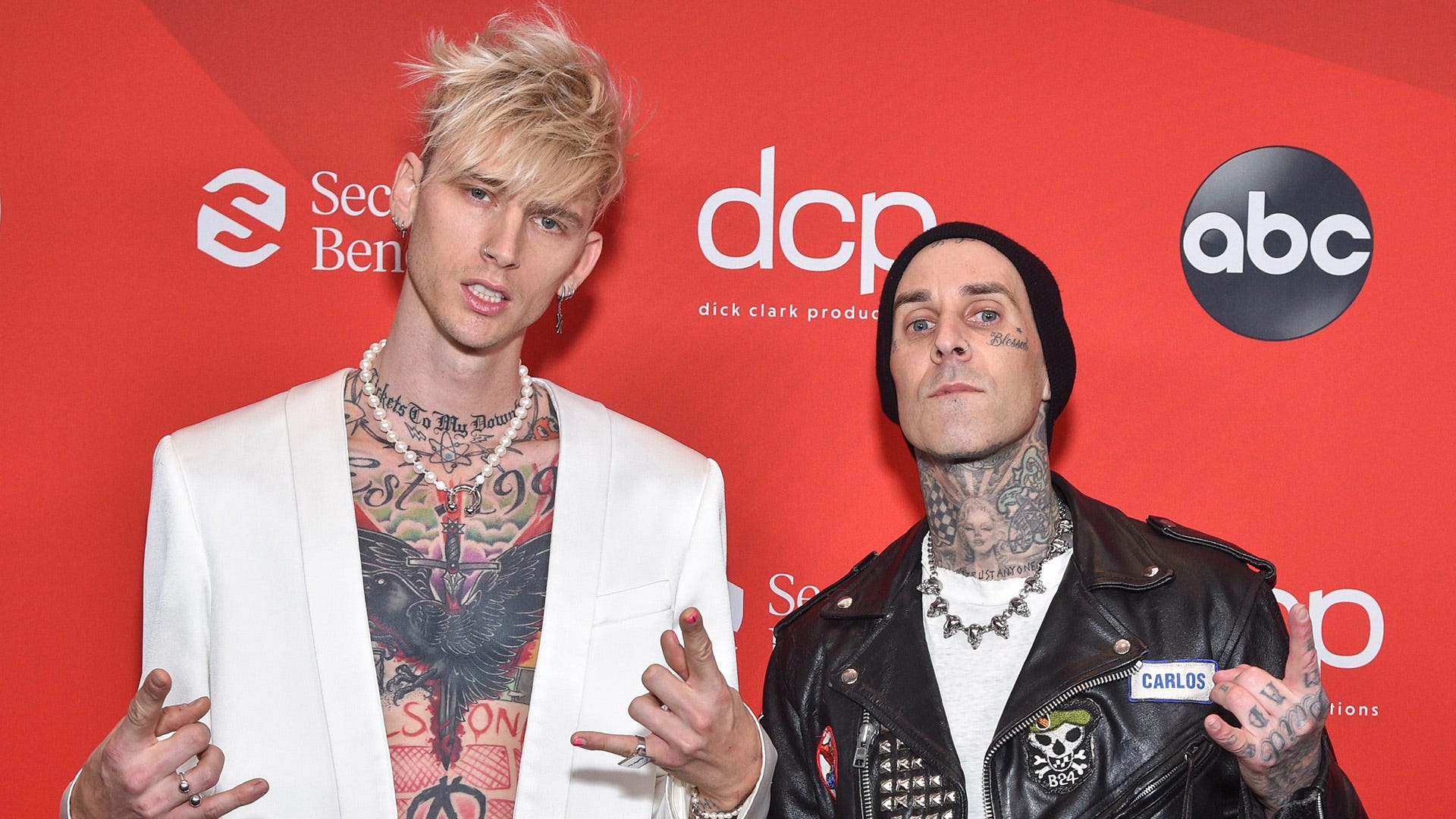 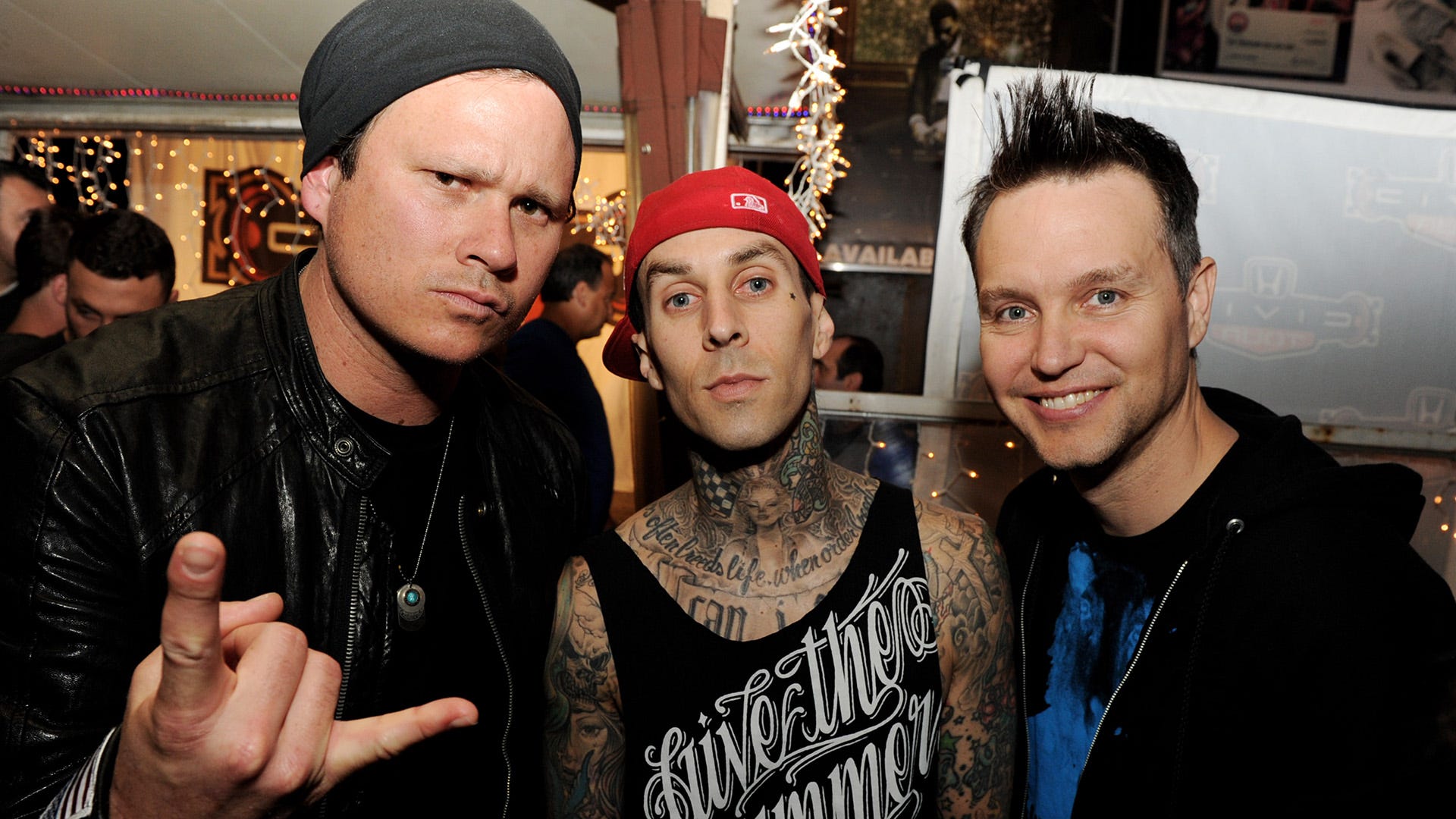 Mark Hoppus, Tom DeLonge admit they were mad that Travis Barker got the girls in Blink-182 videos

“If I do it, and the angels above help me in my travels and keep me safe," he said.

He added that he would like to come back and tell his kids Alabama and Landon, "‘Hey, I just flew here, and then I flew home. And everything was fine.’ I have to tell them, because I almost left them,” Barker said, adding, "That’s a perfect day."