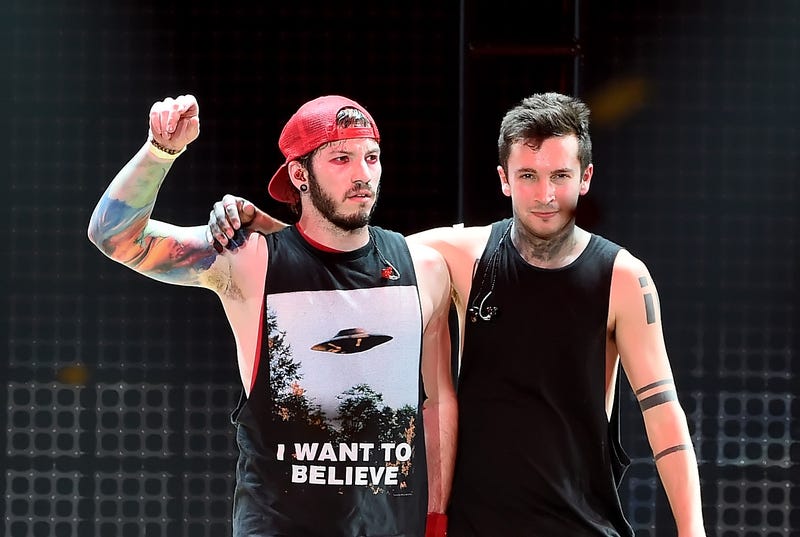 What can tear Twenty One Pilots apart? Apparently, the band isn't too fond of arguments. TOP's Tyler and Josh chatted with KROQ’s Klein & Ally and unexpectedly revealed that it’s actually hard to recall their last big fight.

During the conversation, Josh mentioned that just the other day, he was trying to remember their most recent dispute. “Josh is the part of the relationship that thinks there’s nothing wrong and I’m over here like ‘oh okay’,” Tyler mentioned. “We have everything internalized, so it will explode,” Josh jokingly added. When additionally asked what’s a rumor about themselves that they would like to start, Tyler humorously teased Josh saying, “Josh’s drums are pre-recorded tracks he’s not even hitting the drums.” They both laughed and referred to the joke as “drum-syncing.”

Listen to Twenty One Pilots Radio now on Audacy

Twenty One Pilots have an upcoming performance – that their fans will absolutely love! The band announced they'll be doing MTV Unplugged on June 9. “The MTV unplugged series has become less about playing something not plugged in, but more about presenting the artist or the band in a different way than they ever presented themselves,” Tyler expressed. “What we’re gonna be doing is building out those tracks for you in real time. And you’re gonna watch us play each part and kind of watch it loop together,” he continued.

According to the interview, Twenty One Pilots typically performs with pre-recorded tracks to better engage with the audience. “I always like to say that we’re proud of those tracks because we made them ourselves. But they're pre-recorded nonetheless,” Tyler explained. However, they’re “really excited” to be playing acoustic unplugged versions of their hits soon! 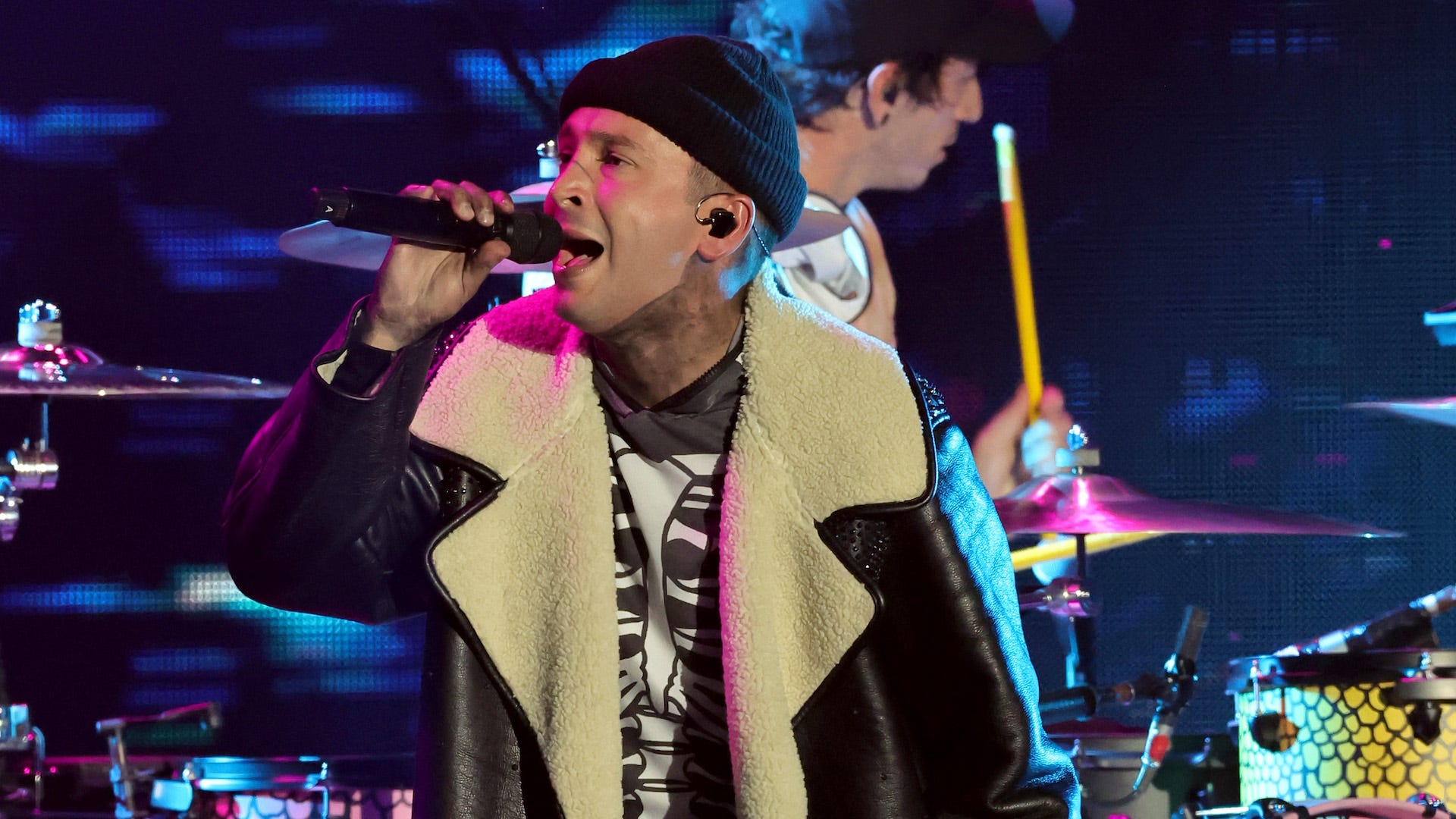