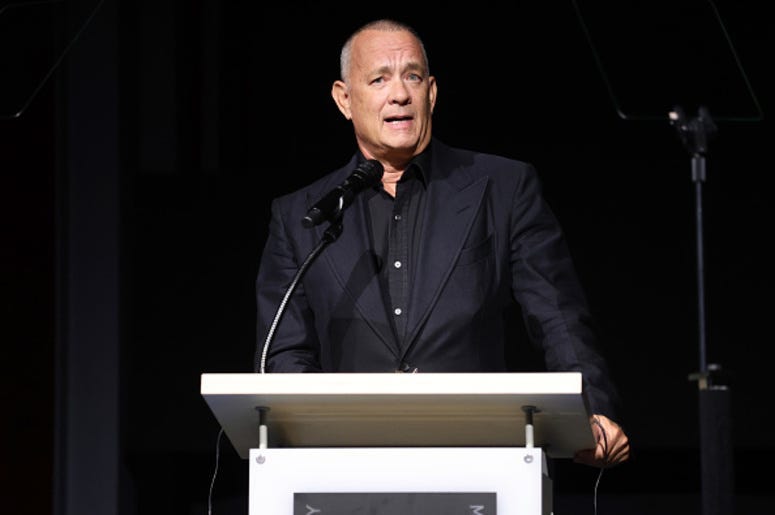 There are some movie props so iconic that memorabilia collectors will pay just about anything to have it all to themselves.

For the 2000 movie "Cast Away," that prop is without question the Wilson volleyball Tom Hanks’ character befriends while stuck on an island.

Apparently someone else was desperate for a volleyball friend, as the prop was recently sold at auction for £230,000, which converts to nearly $300,000.

The iconic "Cast Away" item was recently sold during the “Prop Store” auction in London, which featured a number of classic movie props.

While the Wilson volleyball was expected to be sold for around £40,000 to £60,000, it ended up being one of the auctions priciest items, selling for nearly four times that amount, according to NME.

Luckily for the ball’s new owner, the prop remains the same for the most part, including the blood red hand print. 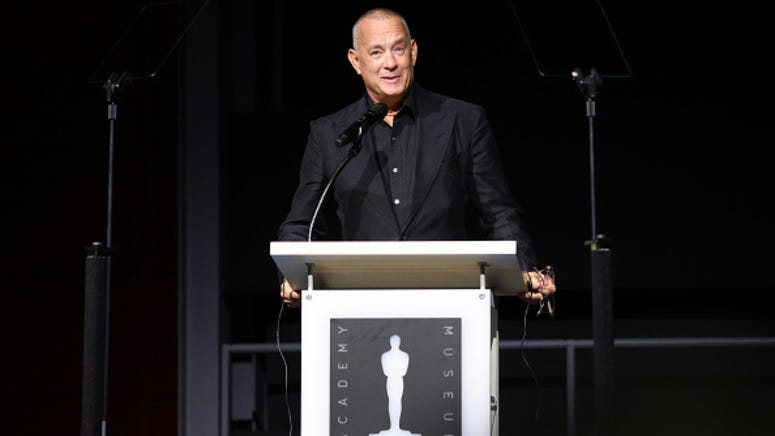 “This version of Wilson was placed in water for long periods during filming. Therefore, the overall shape of the ball warped slightly, and the facial detailing became somewhat blurred compared to shots earlier in the film,” read the item’s description.

Now, a lucky fan has one of the most beloved props in movie history. Hopefully, it is as good a friend to the new owner as it was to Hanks.