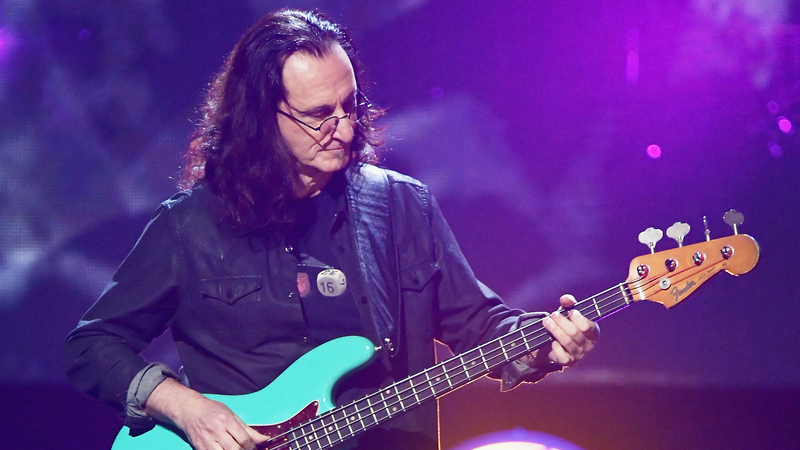 It’s hard to believe that Ellen Alaverdyan only started playing bass last year, after watching her slay the Rush classic “Tom Sawyer,” but that is in fact the truth.

So what does a pre-teen with crazy cool bass skills and an impressively growing fanbase do? She makes a music video, duh. Choosing to play the Geddy Lee's bass solo from Rush's 1981 classic “Tom Sawyer,” and absolutely nailing it. This latest clip joins Ellen’s bass cover video library which currently includes Deep Purple's “Perfect Strangers,” The Beatles' “Penny Lane,” Jimi Hendrix's “Hey Joe,” and many more.

Okay but seriously though, how adorably bada$$ is she?

When talking to Bass Musician earlier this year in May, Ellen said, “I've been listening to music my whole life. At the beginning I didn't understand a thing, but I liked it. I went on to the ukulele, then singing, then drums, then piano, then guitar, then finally bass.” Talk about dedication and love for the craft.

Ellen also revealed that she learned to play her latest mastered instrument by using the Yousician app, also utilized by an estimated 20 million monthly users, is ”the world’s #1 music learning platform,” as described by the manufacturers.

We can’t wait to hear what song she’ll cover next. Watch Ellen take on “Tom Sawyer” above, and check out the rest of her covers here.