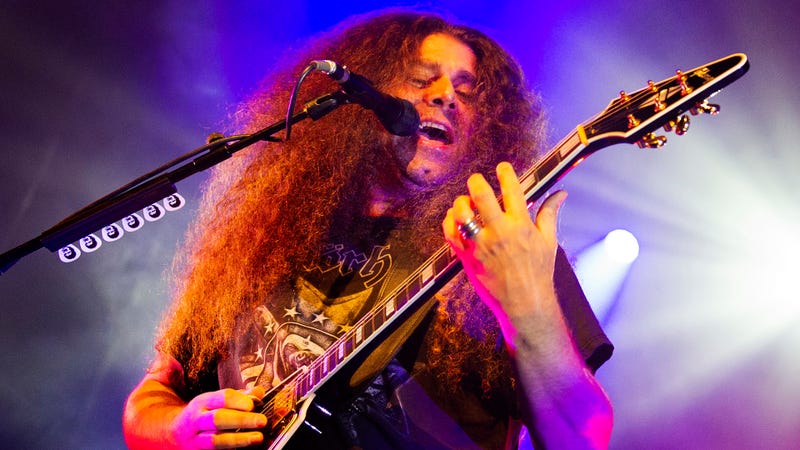 Coheed and Cambria's acoustic recording of the 1977 KISS classic "Love Gun" arrives along with a music video, as well as news of a band-branded, browser-based video game, titled Vaxis - Act II: A Window of the Waking Mind, the same as their upcoming 2022 record, an expansion on 2020's Act I: The Unheavenly Creatures.

Coheed's Vaxis - Act II: A Window of the Waking Mind is set for release on May 27 along with a limited-edition deluxe box set that features an exclusive illustrated hardcover novel, developed by singer and songwriter Claudio Sanchez and written by his wife, Chondra Echert, with artwork by Chase Stone. Also included is an exclusive Quintillan Speaker Containment Unit Lamp (approximately 8" diameter), a fold-out poster, and a fan club card giving holders early entry and early access to tickets to all of the band’s headlining dates. Check out the upcoming album's tracklist below.

Coheed and Cambria: Vaxis - Act II: A Window of the Waking Mind 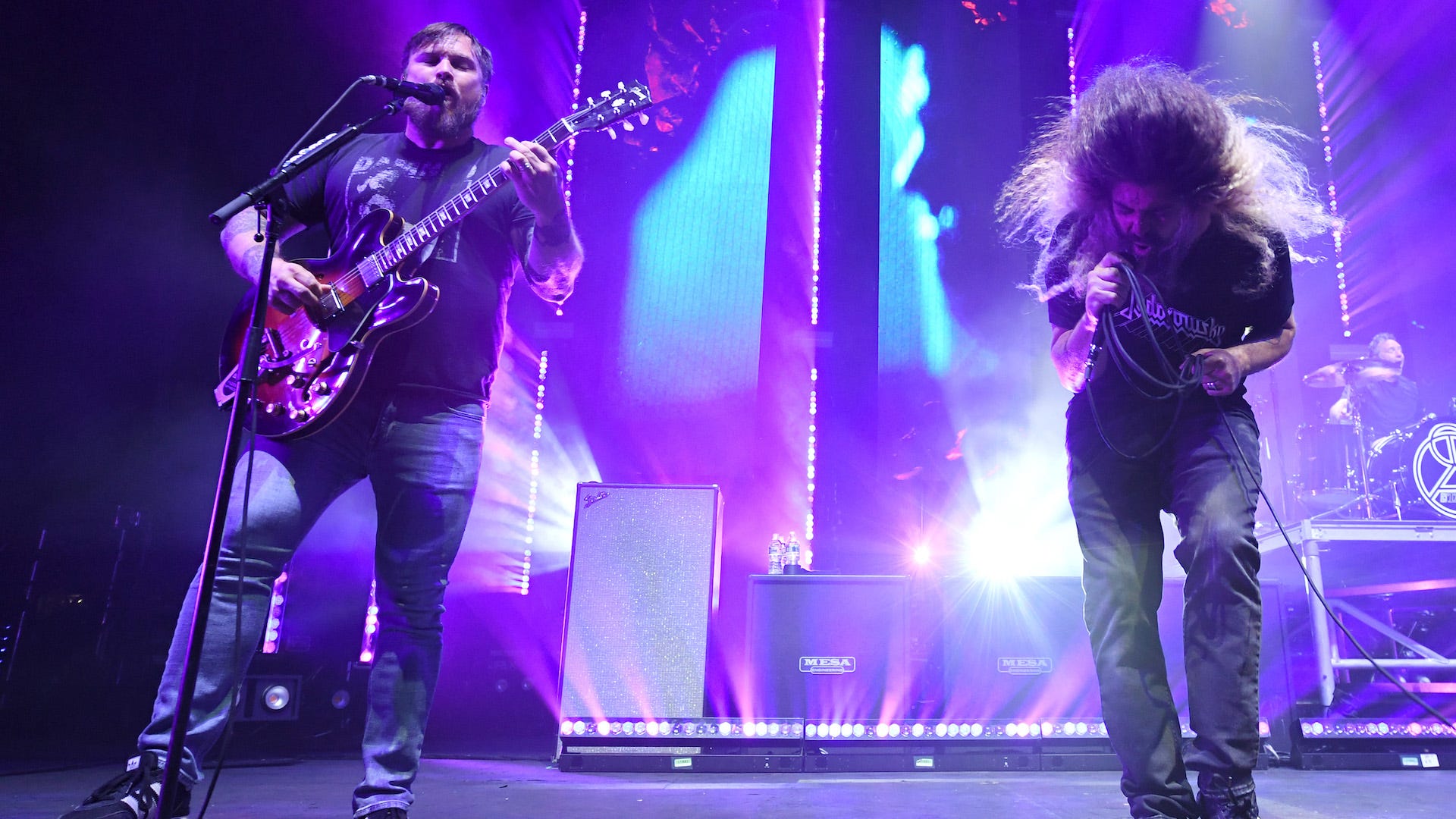 Coheed and Cambria says new album is way out of their comfort zone, but with ‘familiar callbacks’

Check out some of Audacy's all-new Rock stations like Rockternative, Emo Kids, 80s Guitar, Rock N’ Road, Freedom Rock, The Canyon, Arena Rock, Wake Up and Rock, and The Roots of Rock for those who crave the early days.