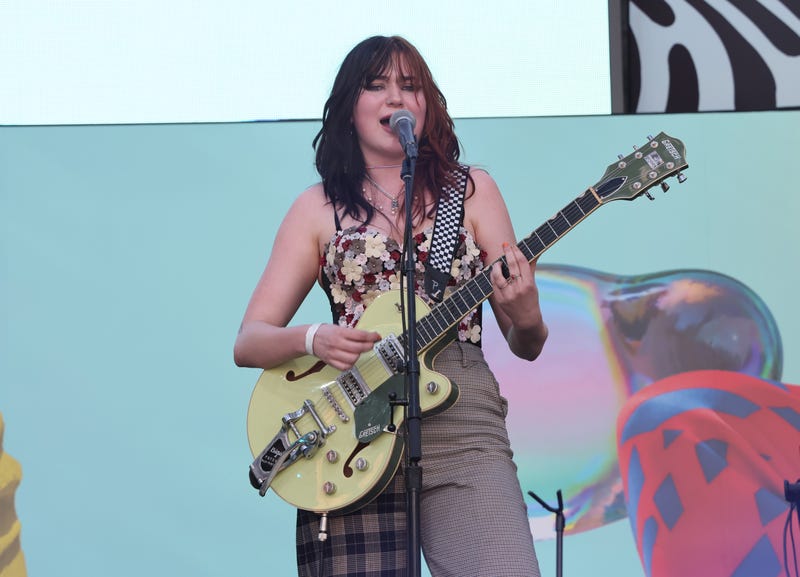 During a live performance on Thursday (Feb. 17), for CoverNation, the Texas-born teen shared an explosive solo cover of the famed track while playing a cream-colored electric guitar. The up-and-coming songstress, born Taylor Gayle Rutherford, never skipped a beat and delivered every powerful moment of the song with cool and commanding energy.

The new cover video is almost like a teaser of what GAYLE is capable of in a live capacity. The artist is set to take on the live realm as she embarks on her own tour in March and as she joins Tate McRae and AJR on their upcoming 2022 tours. Watch our Audacy Check In with GAYLE

Check out GAYLE’s astonishing cover of Alanis Morissette’s “You Oughta Know” below: